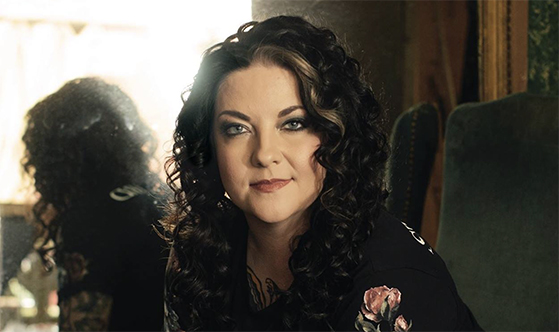 Arkansas will be well-represented at the 2020 Grammy Awards. Four musicians with Arkansas roots will be duking it out for multiple awards on the music industry’s biggest night, which is set for January 26, 2020, Los Angeles, Calif.

The four Arkansas nominees include Ashley McBryde, Shay Mooney, Phillip Sweet and Zach Williams. Mooney is part of the country duo Dan + Shay, while Phillip Sweet is a member of Little Big Town.

Sweet has one nomination in the Best Country Duo/Group Performance category for Little Big Town’s song “The Daughters.” Little Big Town will be facing off against Dan + Shay in this category.

The final Arkansas-related Grammy nomination is in the Best Contemporary Christian Music Performance/Song category. Zach Williams has been nominated for his performance and writing of the song “Rescue Story.”

In addition, Arkansas-raised Hannah Blaylock has a Grammy connection. She co-wrote the song “Stronger than the Truth,” the title track of Reba McEntire’s album of the same name. The album has been nominated for Best Country Album.

Check out the full list of Grammy nominees here.