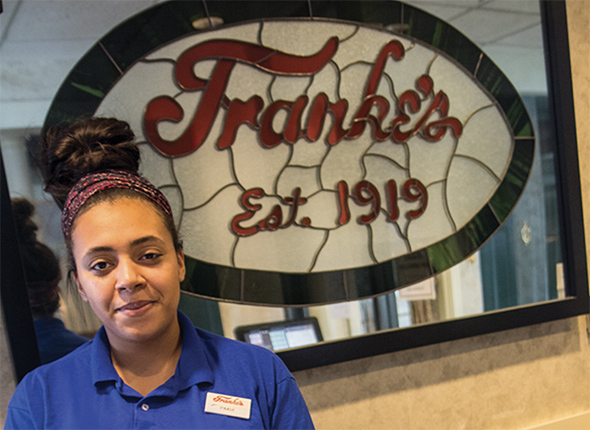 The restaurant, opened in 1919, bills itself as Arkansas’ oldest restaurant. There is also a Franke’s Sack-It location, also in the Regions Building, is reportedly remaining open.

There are also locations in Little Rock on Rodney Parham Road and in Conway.

AY Magazine will be following up on the story.