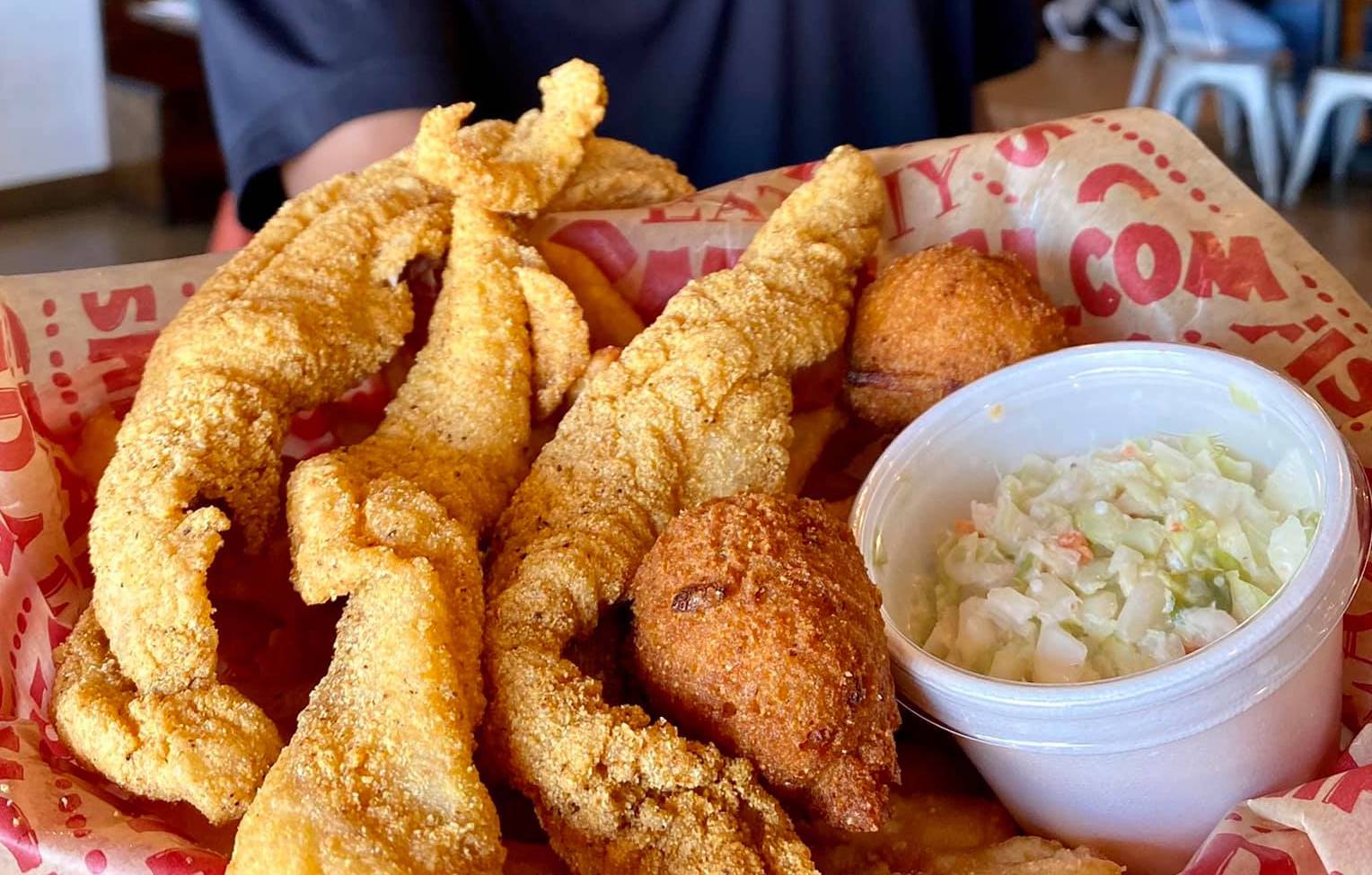 We, of course, have to get the ball rolling with our resident expert on the matter, food editor Kevin Shalin.

“My favorite catfish place is actually a fairly new spot I found a few weeks ago — Bosses Chicken in England,” Shalin says. “While the fried chicken wings are fantastic, the fried catfish is some of the very best I’ve eaten. Big, meaty filets with a thick coating and seasoned just right.” 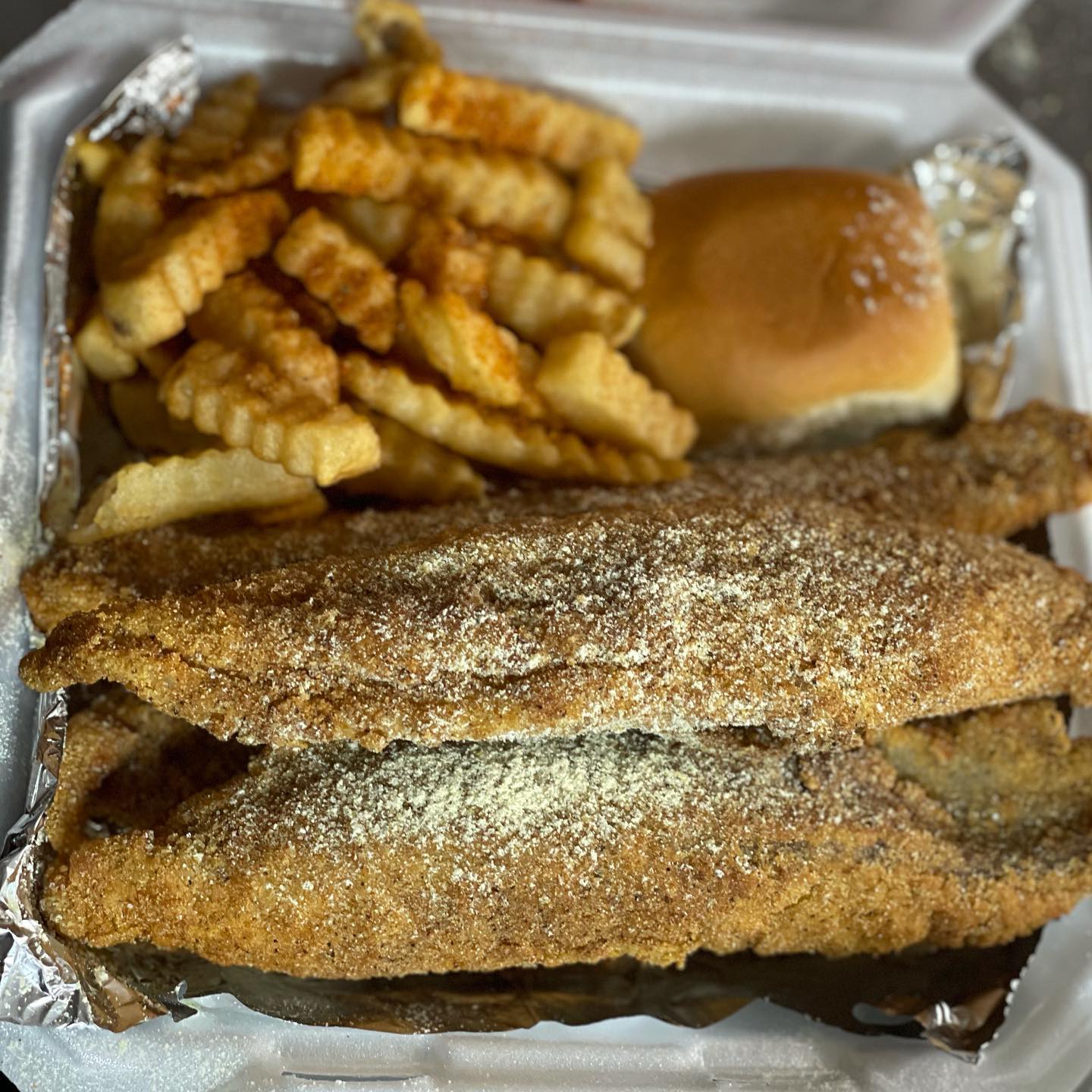 The catfish at Bosses Chicken.

Other than his novel discovery of Bosses, Shalin also loves the catfish at Crazee’s Cafe and Brewski’s Pub & Grub in Little Rock.

AY Media Group president and publisher, Heather Baker, is a sucker for the fried fare at Eat My Catfish. In fact, she’s visited the local favorite a time or two for her weekly Bucket List segments on KARK. 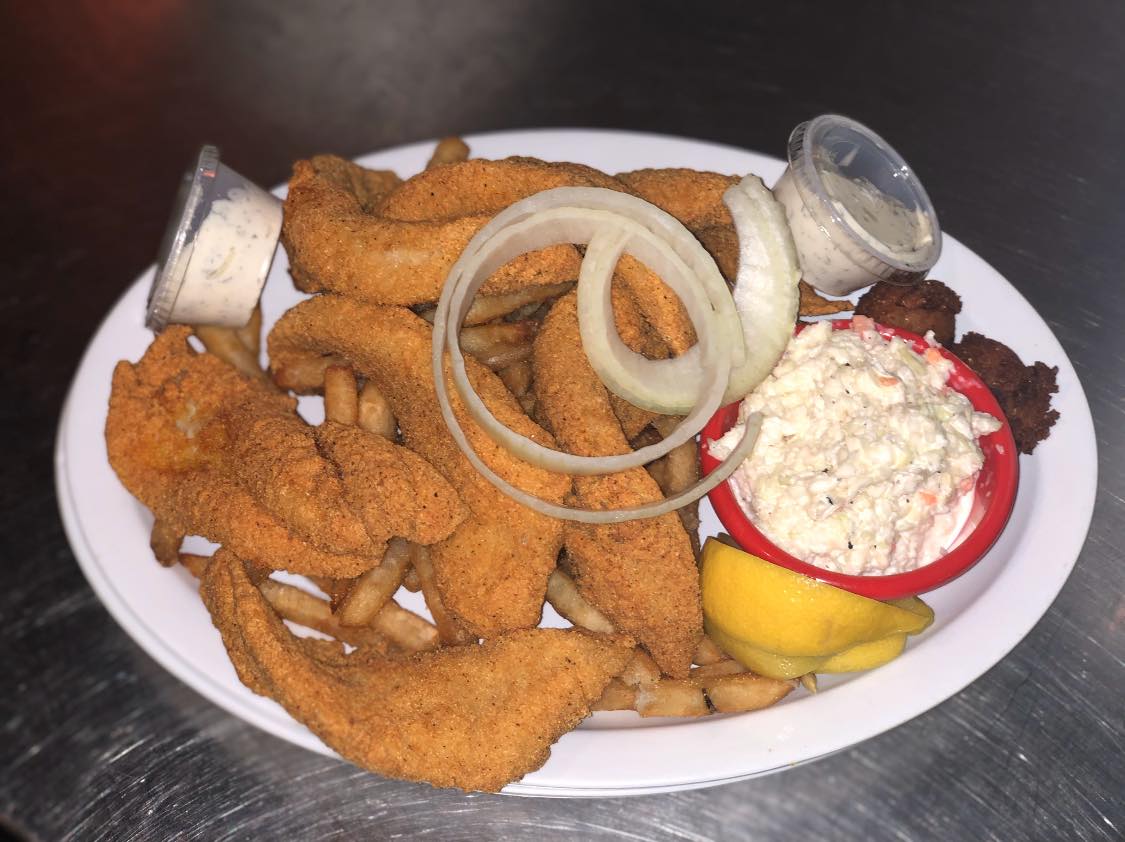 Rebecca Robertson, production manager, misses some of the choices of her past that have since closed down — places like Hidden Valley Catfish, in Conway, that was a victim of the pandemic. These days, her favorite is the Morrilton Drive Inn Restaurant.

As for AY‘s digital media director, Kellie McAnulty, it’s all about that downtown staple with walls made of Big Mouth Billy: Flying Fish.

“Take me to the river! Drop me in the water!”

Jamison Mosley, art director, has had his fair share of photoshoots at catfish places around Arkansas. His favorite spot to date is Maddie’s Place in Little Rock. 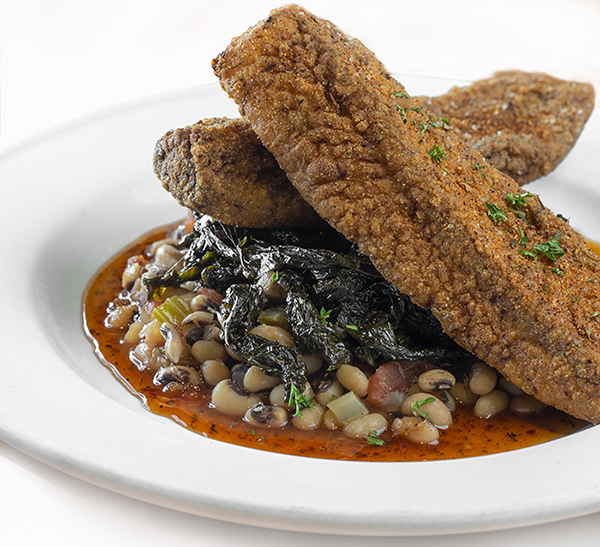 The catfish from Maddie’s Place. (Photo by Jamison Mosley, naturally)

AY‘s editor, Dustin Jayroe, is a North Little Rock native but married a proud Lonokian. A few years ago, his choice might have been Lazy Pete’s in Little Rock. But today, his tastebuds revolve around that sacred cheese sauce served with the Catfish Basket at Jackrabbit Dairy Bar in Lonoke.

Lisa Fischer, editor-at-large, is what most of us might describe as, “Not from around here.” Unlike us, catfish is not her middle name.

“I’m a Jew from Jersey,” Fischer jokes. “We never ate catfish or barbecue.”

Her husband’s favorite — and thus her choice — is Hoots BBQ in McGehee.

Last, but certainly not least, staff writer Emily Beirne takes us home with a Central Arkansas classic: Grampa’s Catfish & Seafood. Its Maumelle Boulevard digs might be new, but that catfish is still so delicious.