From the Navy to Politics, Susanna Watt Continues to Climb 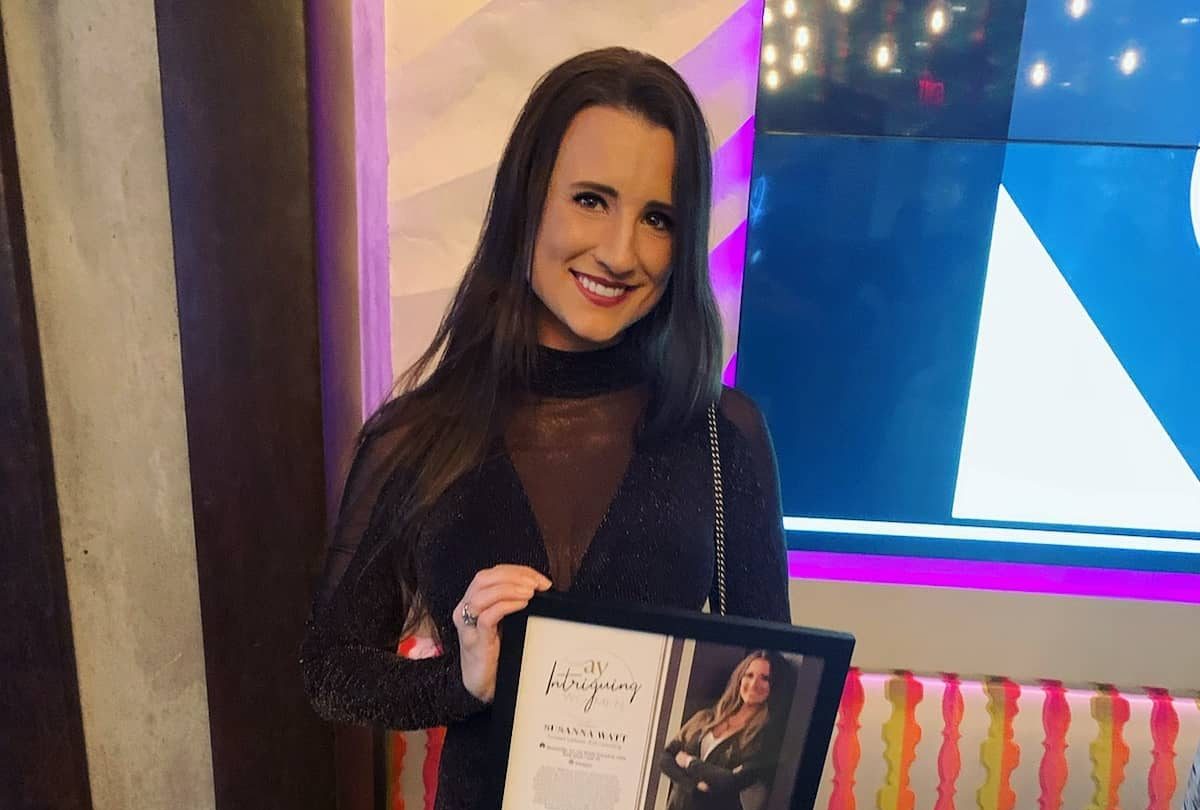 For this week’s Woman Wednesday, AY About You sits down with Susanna Watt.

Watt was born and raised in small-town Louisiana, the second of seven children. Her father’s job with the Union Pacific Railroad brought her family to Little Rock when she was 10. Watt’s mother homeschooled her and her siblings from pre-K through high school. Watt developed a great love for music and singing as a child, which has never subsided. She was also extremely active in sports and church while growing up, and carries many of the lessons learned through both in her everyday life.

At 17, Watt decided to pursue higher education and show her love of country by joining the United States Navy. She proudly served and was stationed on the USS San Antonio (LPD-17), where she was afforded the opportunity to meet former President George H.W. Bush, thus beginning her love of politics. 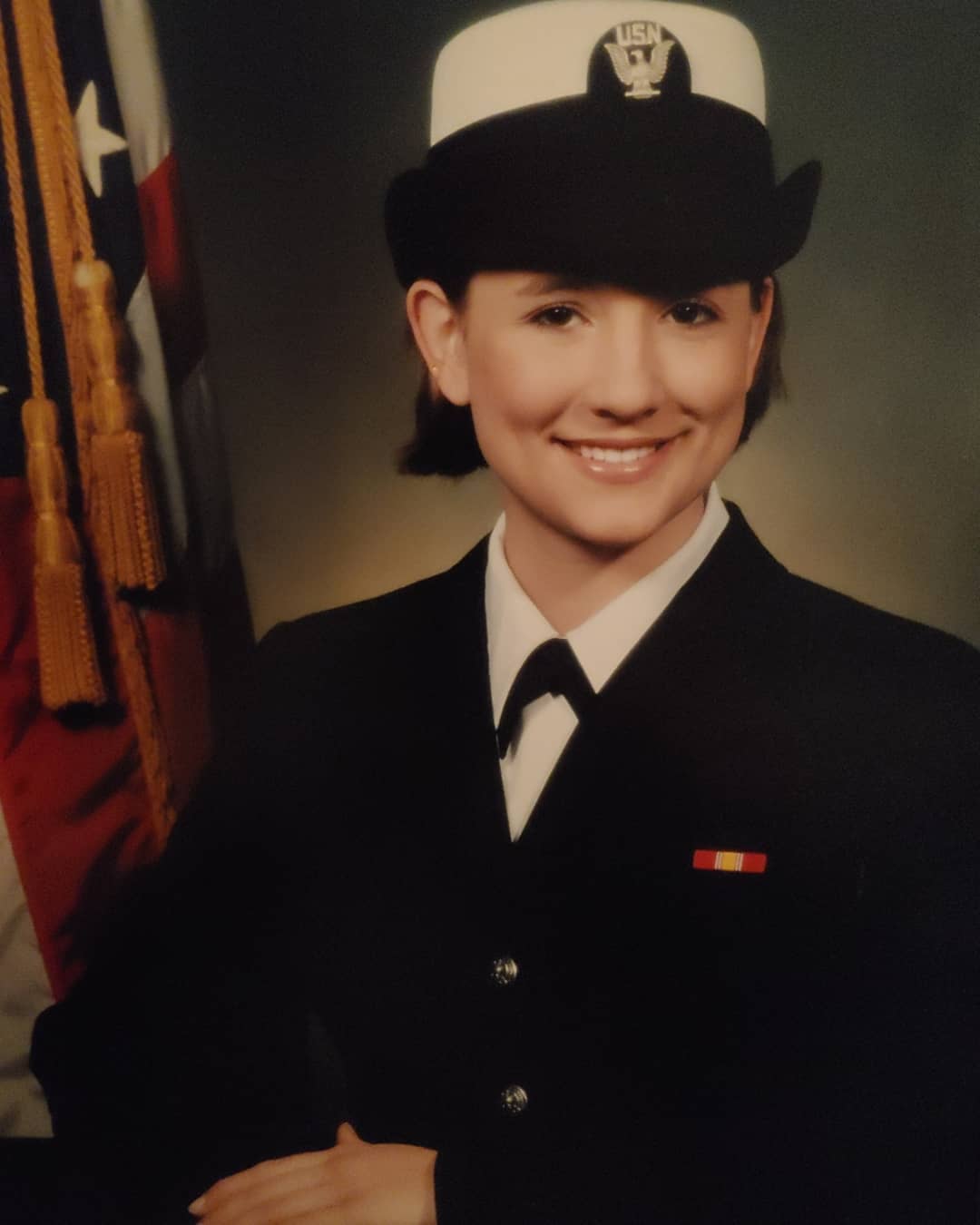 A portrait of Watt from her time in the Navy.

Following a severe injury that resulted in an honorable discharge from the Navy in 2009, Watt moved back to the one place that truly felt like home — Central Arkansas.

Continuing her education to learn as much as she could about politics and the legal system was a priority in Watt’s life, so she jumped in with both feet, attending school, volunteering and interning everywhere she could. Through those efforts, networking, and a lot of hard work, Watt eventually landed her first job as a lobbyist, which she considers a longtime dream come true. Throughout her career, Watt has had the honor of working with and learning from some of the most respected lobbyists in the state and began her current role with JCD Consulting in 2018, where she serves as the Director of Client Services.

Watt lives in Maumelle with her husband and is a proud mom to two children, ages 3 and 12. 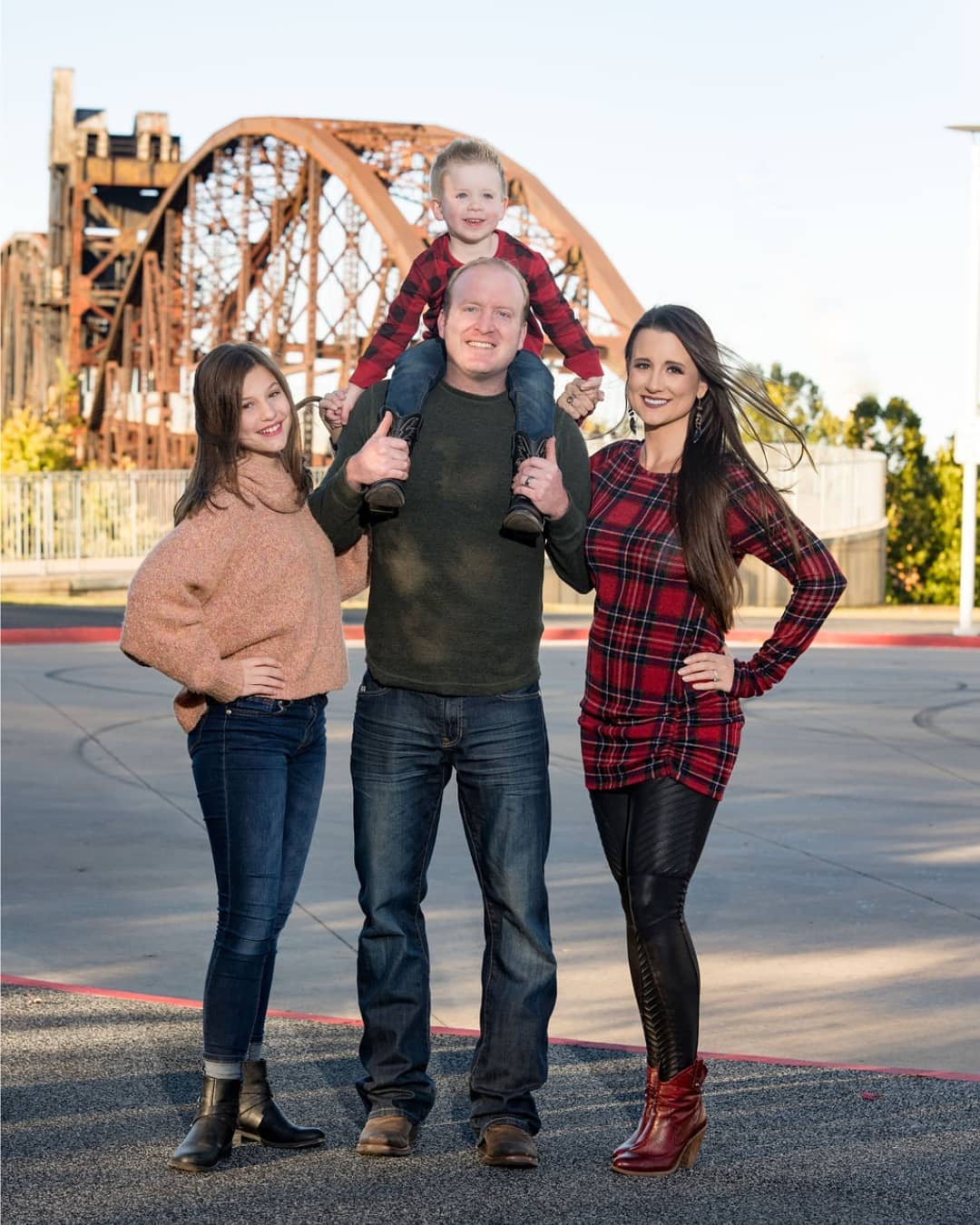 Watt and her family.

We asked Watt what it means to her to be a woman.

“I admire a woman’s innate ability to be assertive, yet kind at the same time,” she says. “The capability to display compassion and vulnerability toward the people and things we care about without feeling weak for doing so is inherently beautiful to women. There’s such power in striving for and achieving goals, despite adversity we will inevitably encounter along the way.” 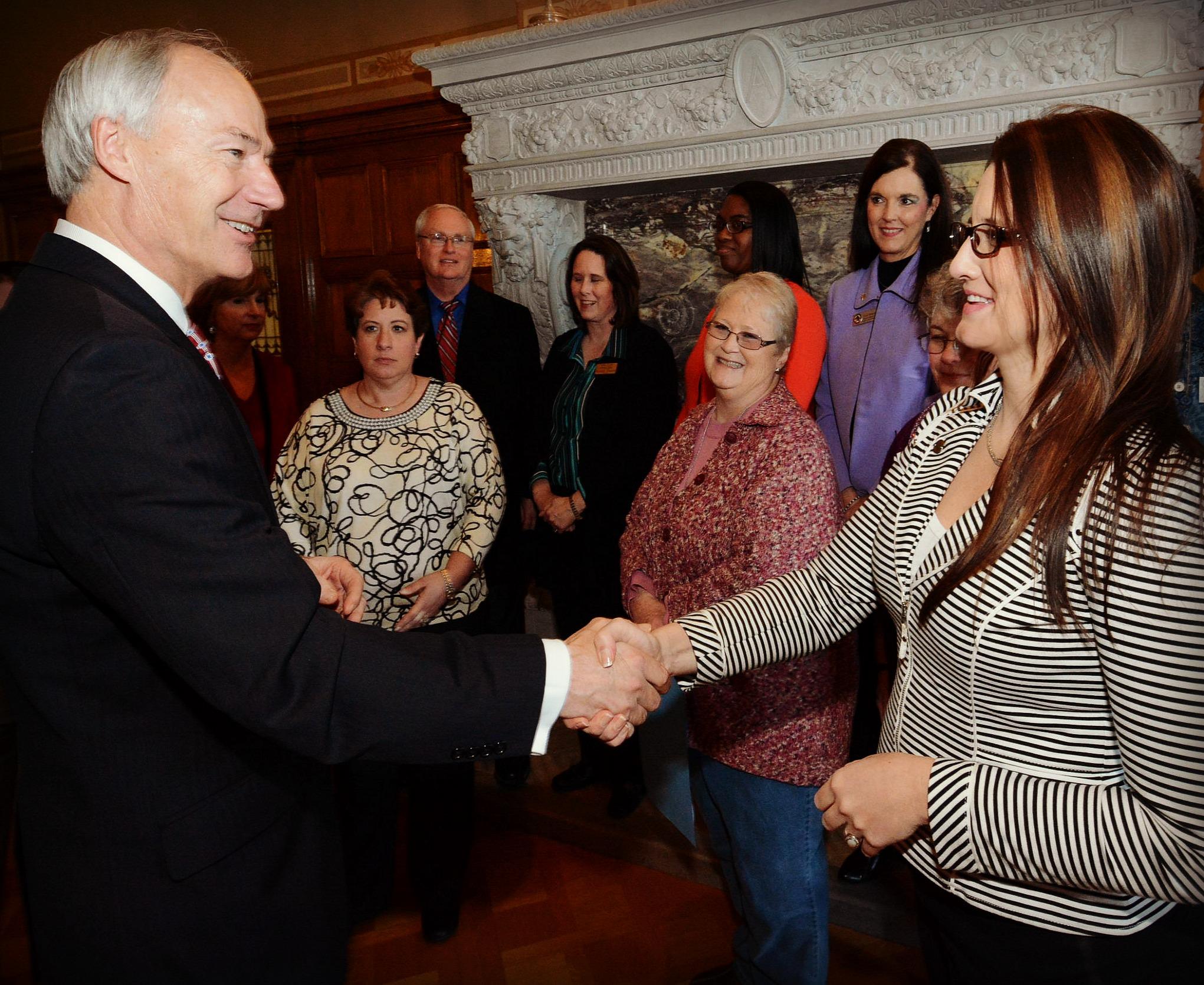 Watt explains the challenges that she has faced in her field.

“Being a female contract lobbyist in Arkansas certainly doesn’t come without its challenges. In the early days of my career, I struggled with the fear of being ostracized or rejected, both publicly and privately, in a field of extremely dominant and outspoken personalities,” Watt says. “I’ve learned to transform that fear into fuel to unashamedly share my ideas, experience and perspective, because I believe I have the ability to help my clients shape policy for the betterment of Arkansans. I aspire to always make my presence known as a leader and as a collaborator for good.” 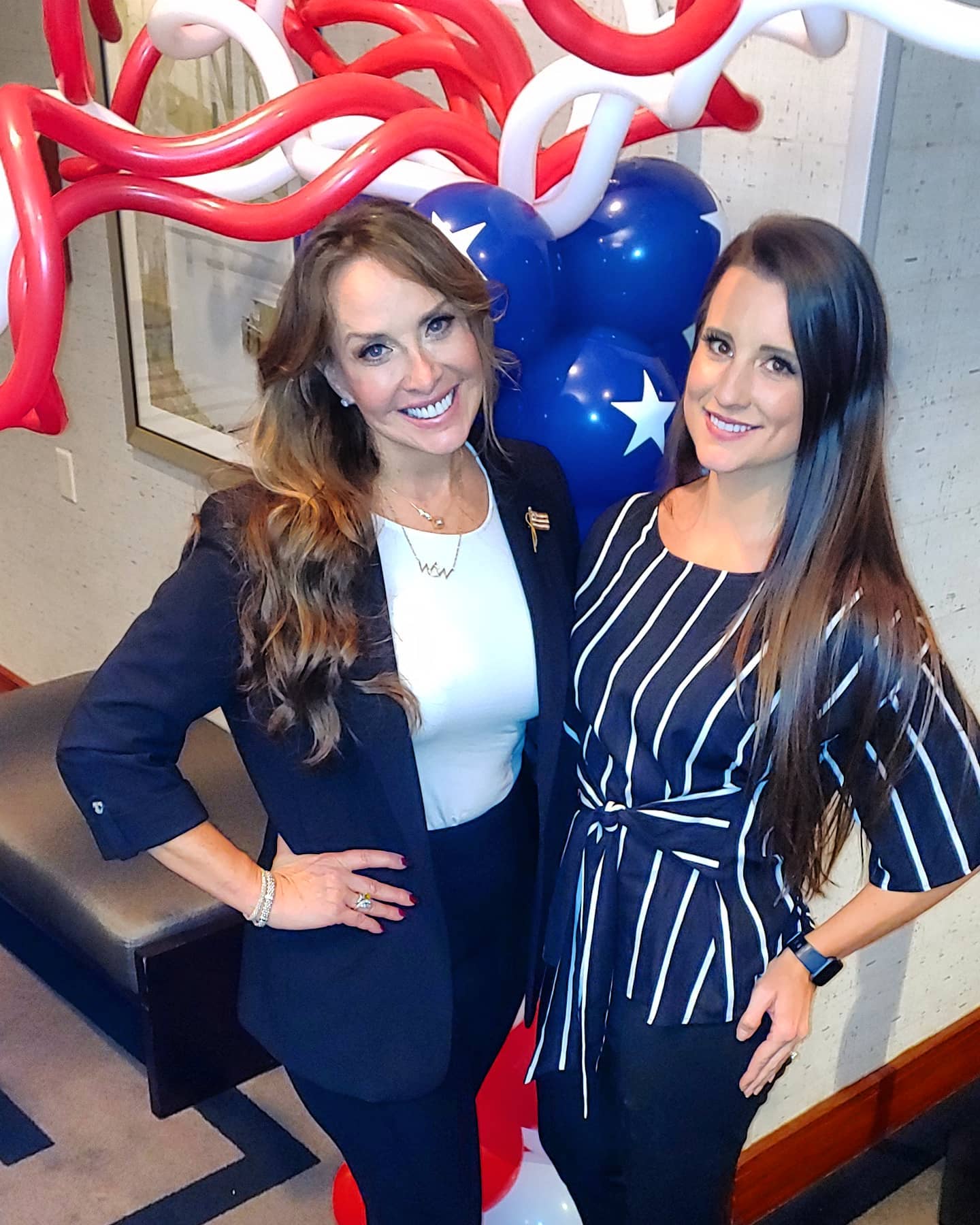 Watt with Women’s Own Worth founder Jajuan Archer.

Watt shares a word of advice for the women and girls who might read this article.

“There will be good days, there will be bad days, and there will be flat-out ugly days. Use everything that happens to you as a learning experience to propel you further. Don’t let someone else’s opinion of you — positive or negative — define how you see yourself,” she says. “Be comfortable and confident in who you are and fight for what you want and what you believe is right. Never settle for what someone else tells you is ‘good enough’ for your life and career.”