Instagrammer Mauren Kennedy investigates the ins and outs of “the hashtag”

[dropcap]Colloquially[/dropcap] referred to as either the pound sign or the number sign, the # symbol has transformed into what is known as the “hashtag.” It was almost eight years ago that I encountered one of these tags for the very first time on a simple, yet blossoming social media site called Twitter. It seemed that the process of “hashtagging” was a simple one: by adding # before any word or phrase in a tweet, it made that word or phrase searchable, while it simultaneously gathered similarly tagged tweets together in one central location.

As Twitter gained popularity, it was not long until Instagram — and subsequently Facebook — caught onto this trend, and soon hashtags were littered across social media sites. However, the hashtag has been met with quite a bit of disdain outside the realm of Twitter. Deemed aesthetically unsightly, the hashtag has been stigmatized as something that is only used by people to beg for attention; when a photo becomes searchable and can be viewed by a wider audience, it naturally receives more cyber attention than photos that have not been plagued by a slew of hashtags.

Despite the backlash, the hashtag is a tool that makes any content searchable and therefore viewable by a much larger audience. Social media users who understand the true potential of hashtags not only utilize the full number of tags possible (30 maximum tags on an Instagram photo, for example), they also hashtag as smartly as possible. Generic tags such as #likeforlike and #commentforcomment may garner an extra like or comment, but tagging simply for numbers generally does not yield any genuine or engaged followers. The key to tagging is to find tags that are not only popular, but filled with good, creative content.

Though thousands of brilliant hashtags exist, with new created tags every day, I wanted to share a couple of my favorite Instagram tags that I have found over the last couple years: 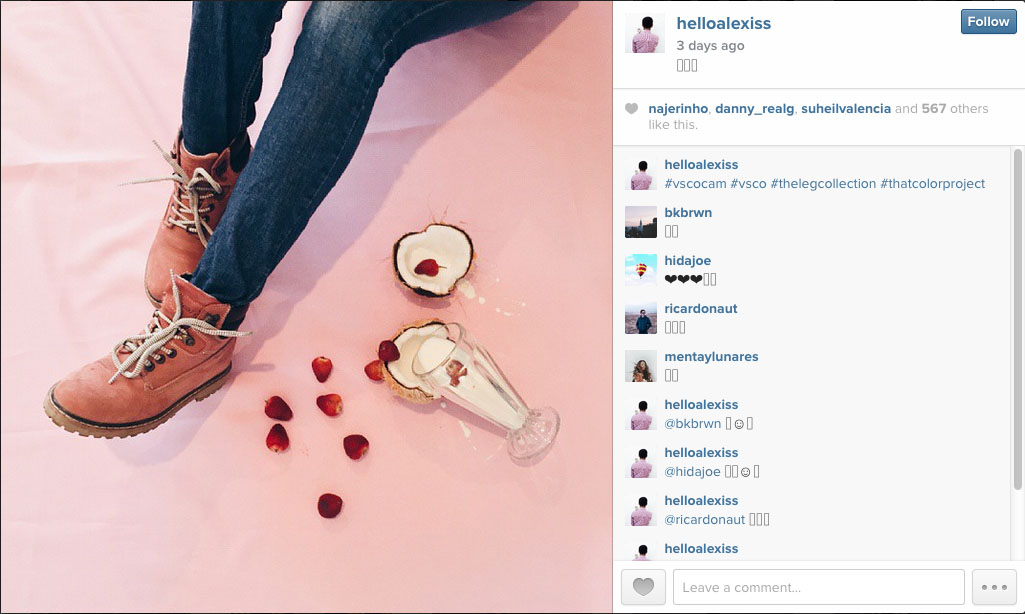 • #thelegcollection: Started by the wildly imaginative Instagrammer @_mattsteele_, #thelegcollection features a variety of legs from people all over the world doing various things in a wacky and zany collection. 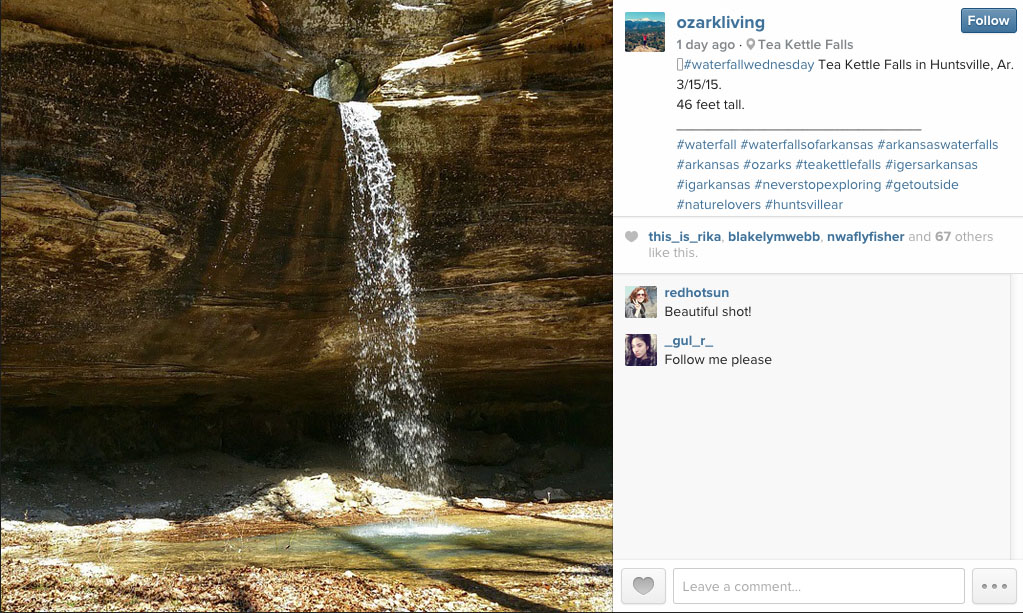 • #igersarkansas: This tag was started to go hand-in-hand with the feature page @igersarkansas. For those who aren’t familiar with the term “igers,” it is short for Instagrammers, so the tag essentially means Instagrammers in Arkansas. With more than 80,000 images tagged to this gallery, #igersarkansas is a great resource for all things Arkansan on Instagram. 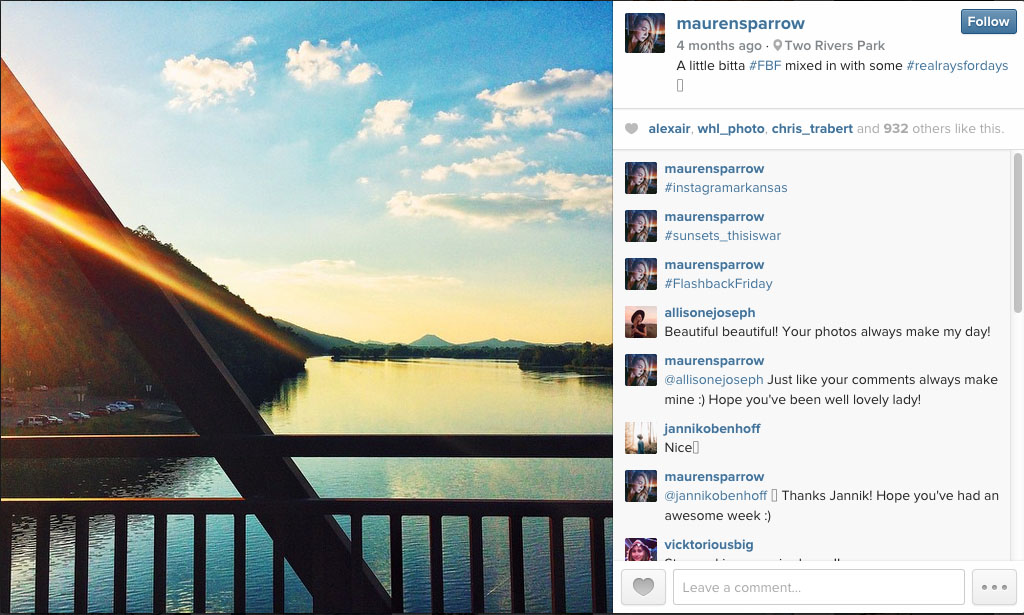 • #realraysfordays: A tag created by yours truly, #realraysfordays is a gallery that features photos of real, un-manipulated sun rays that Instagrammers have captured through a camera or smartphone.

This list could go on forever, as any word or phrase can be made into a hashtag. But to discover the more exciting and engaging hashtags, I recommend browsing the profiles and content of Instagrammers and social media users that are the most inspirational — and the most successful — to see what tags they use. Hashtags are a great way to engage with content, as well as to expand and grow one’s own social media market.

Use hashtag #ayisaboutyou to see what AY Magazine is sharing on Instagram!