How to Have Fun at the River Market Entertainment District 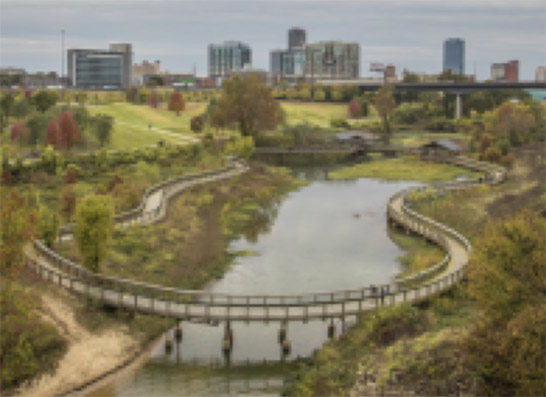 Are you ready for the new River Market Entertainment District (RMED)?

This Friday, Little Rock is kicking off the launch of the new district in style. There will be music, adult beverages and anything else you need to have a good time.

But, like all things in life, there are ground rules. We’re here to help you navigate these rules.

First of all, it’s important to know where exactly the district is. The district encompasses “all public places lying within (1) Block 1 of Pope’s Addition in the City of Little Rock and (2) 30 feet of each side of the centerline of the following blocks of the following streets in the City of Little Rock: 300-600 blocks of President Clinton Avenue, 100 block of North Rock Street and 100 block of St. Vincent Plaza, also known as the 100 block of North Commerce Street,” according to a Little Rock ordinance.

To make it easier for people, the borders of the district will be marked by light pole banners and sidewalk decals.

Here’s a handy map that shows the district, as well: 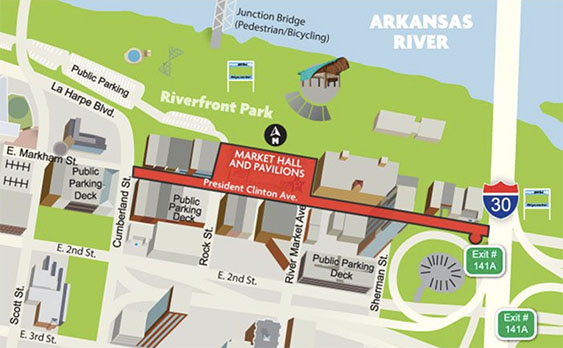 So, it’s legal to carry open containers of alcohol during those specified timeframes. Otherwise, it’s public intoxication and violating an open carry law.

Also, outside alcohol is not permitted. You are only allowed to purchase drinks at participating RMED locations. You can then take those drinks to all public gathering places within RMED. However, you cannot take a full RMED cup from one establishment that sells alcohol to another establishment that sells alcohol. You can take an empty one, though.

Beverages are also not allowed on streetcars.

Have fun and be safe!