Garth Brooks to Perform at Razorback Stadium in 2022 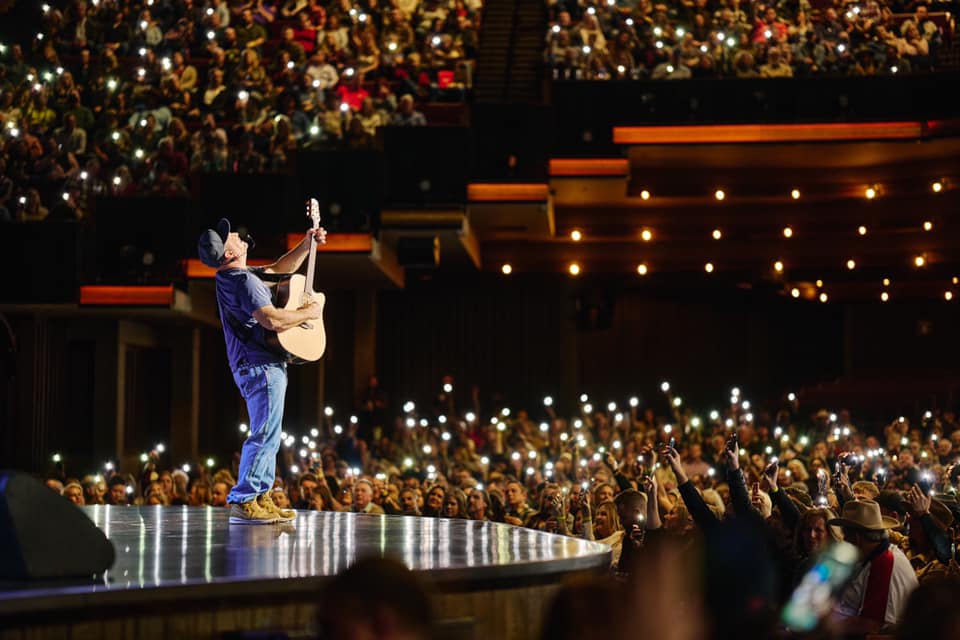 There will be an eight-ticket limit per household, with tickets priced at $94.95.