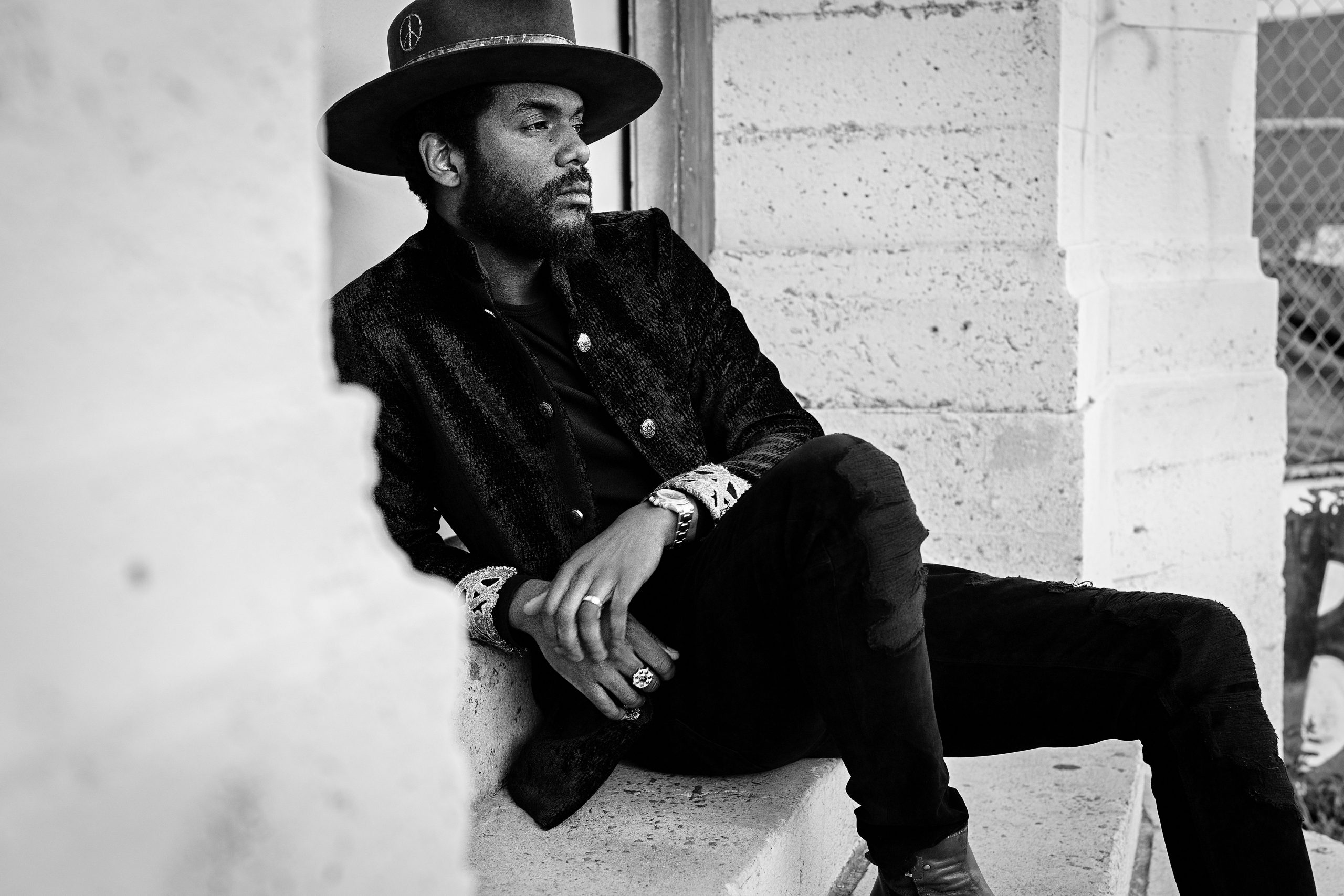 Hailing from Austin, Texas, Clark is known for blending elements of blues, rock, soul and hip hop in his music. Clark won a Grammy Award in 2014 for his song “Please Come Home,” from his debut album Blak and Blu. His latest release, “This Land,” debuted at No. 6 on the Billboard Top 200, marking his third top 10 debut. The new record resulted in three more Grammy Awards, including Best Rock Performance and Best Rock Song for “This Land,” and Best Contemporary Blues Album.

Tickets for Gary Clark Jr. at the Walmart AMP will be available for sale on Friday, July 23. To purchase tickets, visit amptickets.com.