Get Hungry for the Arkansas Cornbread Festival 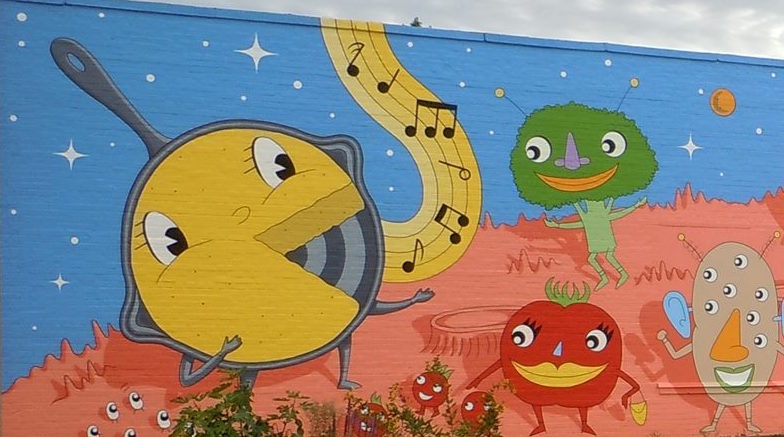 Amateur and professional cornbread makers will compete for a $1,000 prize in their category. In addition to the cornbread competition, the event features a day full of activities, crafts and live music.

To prepare for the festival, we caught up with one of the celebrity judges for the cornbread contest: our very own Michael Kirkpatrick, who writes the weekly Lunching in Little Rock blog series. His fellow judges are Robert Harper from Sunflour, Kevin Shalin of The Mighty Rib, Lacy Thacker of the Arkansas Times and Chanley Painter from KARK 4 News. Our Q&A with Michael is below. Responses have been edited for style and clarity. Feature photo courtesy of the Arkansas Cornbread Festival. 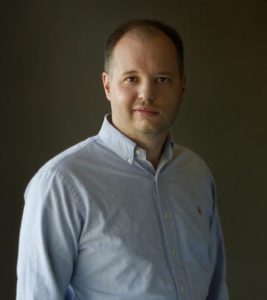 AY: How does that relate to what you do for AY Magazine?

MK: My job is deciding placement of clients advertising and budgets. AY is one of my favorite vendor partners to work with for my clients.

AY: How do you feel about being a celebrity judge for the Arkansas Cornbread Festival?

MK: So excited and a little embarrassed about being labeled a celebrity. The festival is so fantastic for the state and Little Rock.

AY: Have you ever judged a food contest before?

MK: Other than my son’s Banana Bread Bake Off, not officially.

AY: Do you consider yourself a foodie? What does the term mean to you?

MK: I do consider myself a foodie. It sounds silly and often gluttonous, but I would describe it as someone who enjoys all things food, from cheap to expensive and traditional to cutting edge. My wife and I planned our European honeymoon around dining. Family events are centered around the table and food is the star.

AY: Have you met any of the other judges?

AY: Can you share your judging criteria with us? What are you looking for?

MK: I am traditional cornbread snob. Cast iron is in my blood, but I can also appreciate new and inventive. The only thing I can’t abide with for cornbread is when it is too crumbly or sandy dry.

MK: I crave cornbread. I have been extremely blessed to have some of the best cornbread makers in the world in my family, including my mother, who is a past champion of the Arkansas Cornbread Champion as voted by the celebrity judges. If it’s been too long, I have to go out and find some for lunch or dinner, but I can always count on it on my birthday dinner menu at my mother’s house.

MK: Bacon grease fried, buttermilk cornbread, piping hot out of a cast iron pan, slathered in butter or dipped into some ice-cold buttermilk.

AY: Have you been to the festival before? What was it like?

MK: I went in 2012, and helped my mom when she competed in 2013. We had a really entertaining booth and the people in attendance made it even more fun. There may be some pictures floating around of me dressed up as Cornbread Red.

MK: I am always surprised at how much the festival grows from year to year.