Getting Their Pasta On at Ristorante Capeo in North Little Rock 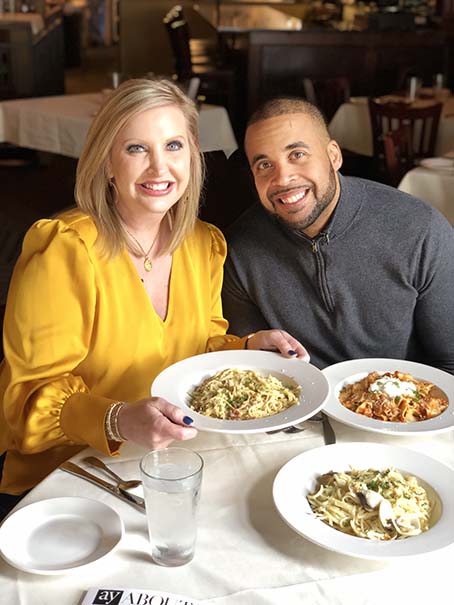 This week, we’re going all in on the Pasta Bucket List, sponsored by Graffiti’s Restaurant! AY About You Magazine Publisher Heather Baker and KARK host DJ Williams made the trip across the Arkansas River to visit a North Little Rock favorite that happens to serve up some of the finest pasta in Arkansas.

“We are back with week two of the bucket list, and it’s all about the pasta,” Williams says.

“We are in downtown Argenta because when you think about amazing Italian food, I think about Ristorante Capeo,” Baker says. 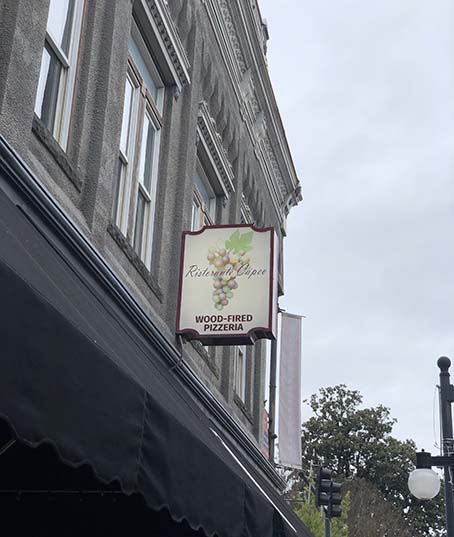 Located in the Argenta district, Ristorante Capeo is headed up by Chef Eric Isaac, who prepared a number of pasta dishes for these two hungry bucket listers. The three dishes that Isaac prepared include linguini with clam sauce, spaghetti carbonara, and Papparedelle Alla Capeo.

But to start off, the two break bread by eating what they call the “most delicious bread” in the Argenta district. We can’t blame them! 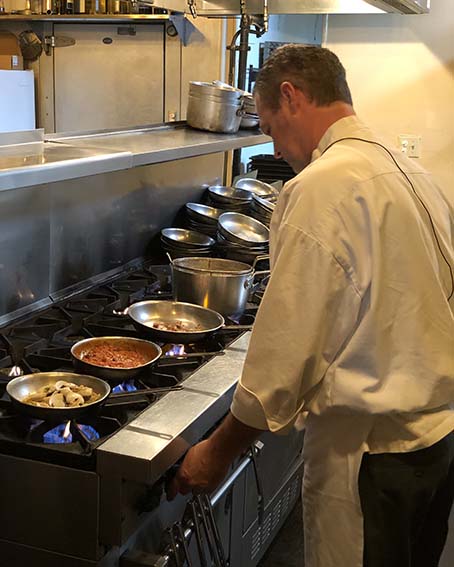 Once the pasta arrives, though, they are down to business.

“My mom would be totally jealous right now, DJ. This is amazing,” Baker says.

“I don’t blame her. The thing is, I’m hungry. We’ve got the linguini with the clams. We’ve got something that I don’t even know how to pronounce,” he says. “It seems delicious.” 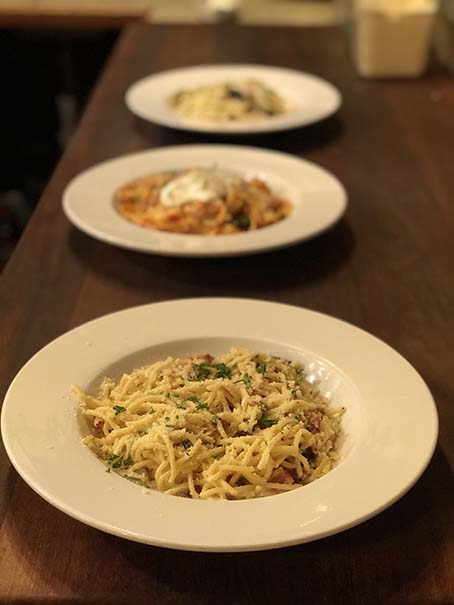 With that, they prepare their forks and dive in, expertly wrapping pasta around their forks. Quickly, they agree that this North Little Rock spot is a top-notch choice for pasta lovers. “That guy Chef Boyardee has got nothing on my guy in the back,” Williams jokes.

Williams notes that the restaurant’s location might be a drawback for some. However, he dispels that notion, saying that it’s only a hop away from wherever they might be in the greater Little Rock area. 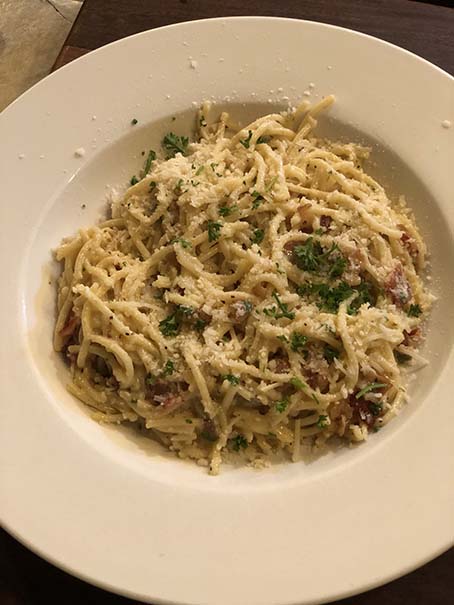 “I was telling the chef – I need to venture out a little bit – but I rarely come across that bridge to the North Little Rock side. There’s a lot of people at home who understand and do that, too. Stop it ASAP. Come downtown, off Main Street,” he says.

Not only that, but the Argenta area is steadily increasing its offerings, making a night out at Ristorante Capeo even more attractive. “Argenta is on fire. It’s developed, and so many businesses are coming here,” Baker says. 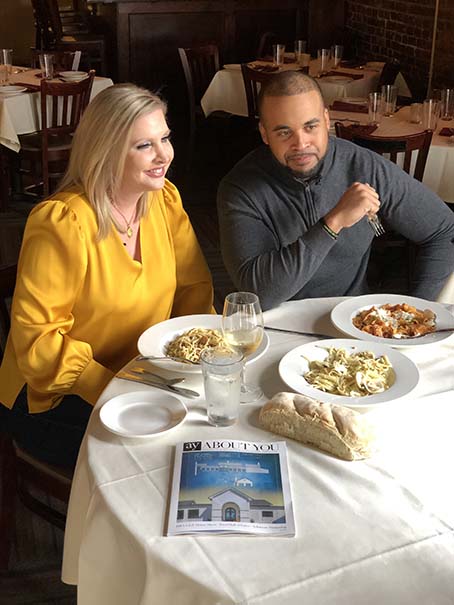 Stuffed with pasta, Baker and Williams decide to call it a day. But there’s always another restaurant to try – but that’s for another week. And next week will be a big one. Baker and Williams will be going to Bruno’s Little Italy to try out their famous Italian food.

Plus, there will be a surprise guest. Check it out next week to see the full episode! 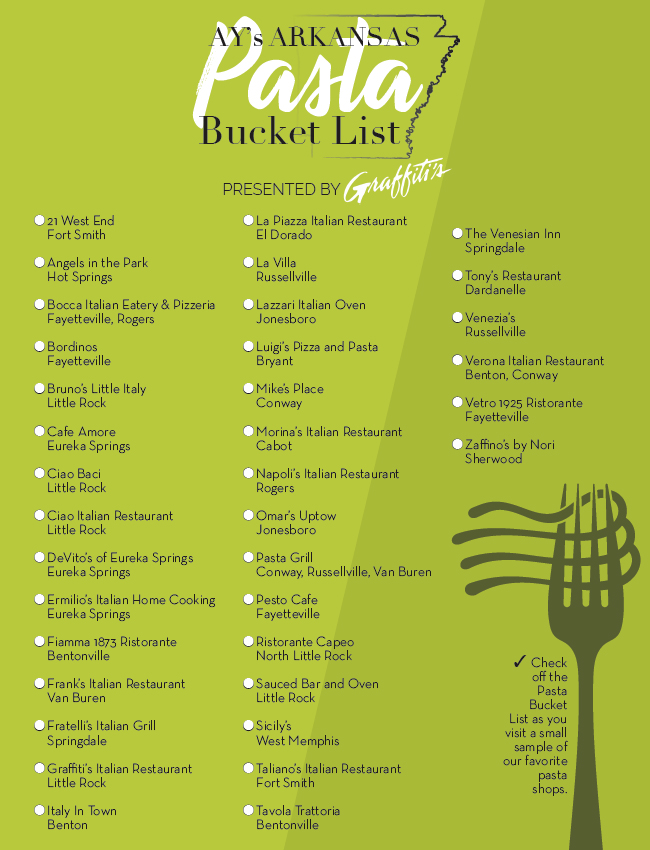