Good Will: Gifts of the Heart

Somewhere in Little Rock, a 41-year-old woman is alive because another Little Rock woman, Melissa Owen, registered as an organ donor on her Arkansas driver’s license. Somewhere in Arizona and in New York, two additional women are living because of lungs they received from Melissa Owen. 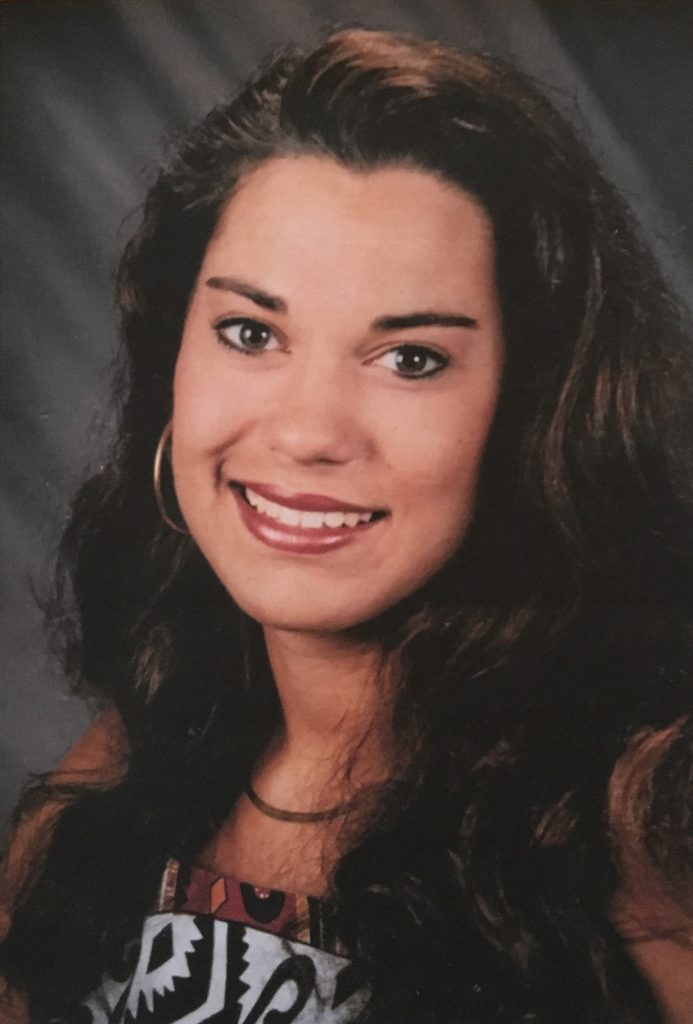 [dropcap]Melissa[/dropcap] was just 38 years old when she suffered a brain aneurysm on Dec. 23, 2014. It happened suddenly.

Her mother, Becky Owen had spent the morning with her daughter. They had taken Melissa’s son, Wesley, for his driver’s test. Melissa complained of a headache and wanted to go home and rest. Within two hours, Melissa had the aneurysm.

“I never got to speak with her again,” Becky Owen said of her daughter.

Melissa died the next day, and that Christmas day three women in three states received gifts that would save their lives.

What made the decision about her donation so much easier for Melissa’s parents and son was that Melissa had registered as an organ donor on her driver’s license and talked about it openly.

“ARORA [Arkansas Regional Organ Recovery Agency] reps came to us, and they were amazingly gentle and kind,” Melissa’s father, Paul Owen, said. “There was no pressure whatsoever. It had already been decided by Melissa, and that was a great gift. She was able to offer five different organs, but we know of just the three women.”

This month is National Donate Life Month, and ARORA hopes to raise awareness of how organ and tissue donation can enhance and save lives.

On April 27, ARORA will host its second annual Function at the Clinton Junction Bridge Party and Fun Walk. The family friendly event includes live music, food trucks and children’s activities. Last year, participants walked across the bridge, from Little Rock to North Little Rock, for a balloon release and heard from donors’ families and organ recipients.

“The whole purpose is to get people together in a fun and festive atmosphere and give them very important information about tissue and organ donation and give them the opportunity to register to become donors,” said Audrey Coleman, director of communications for ARORA.

The Owen family plans to attend again this year and has benefited from the fellowship with other families of donors and recipients. They’re also part of the Arkansas Donor Family Council, which provides support to donor families.

“It’s opened a whole new world that we didn’t know existed,” said Paul, who is the children’s minister at Trinity United Methodist Church in Little Rock. “You don’t know, until you’re in it, just how many people are affected.” 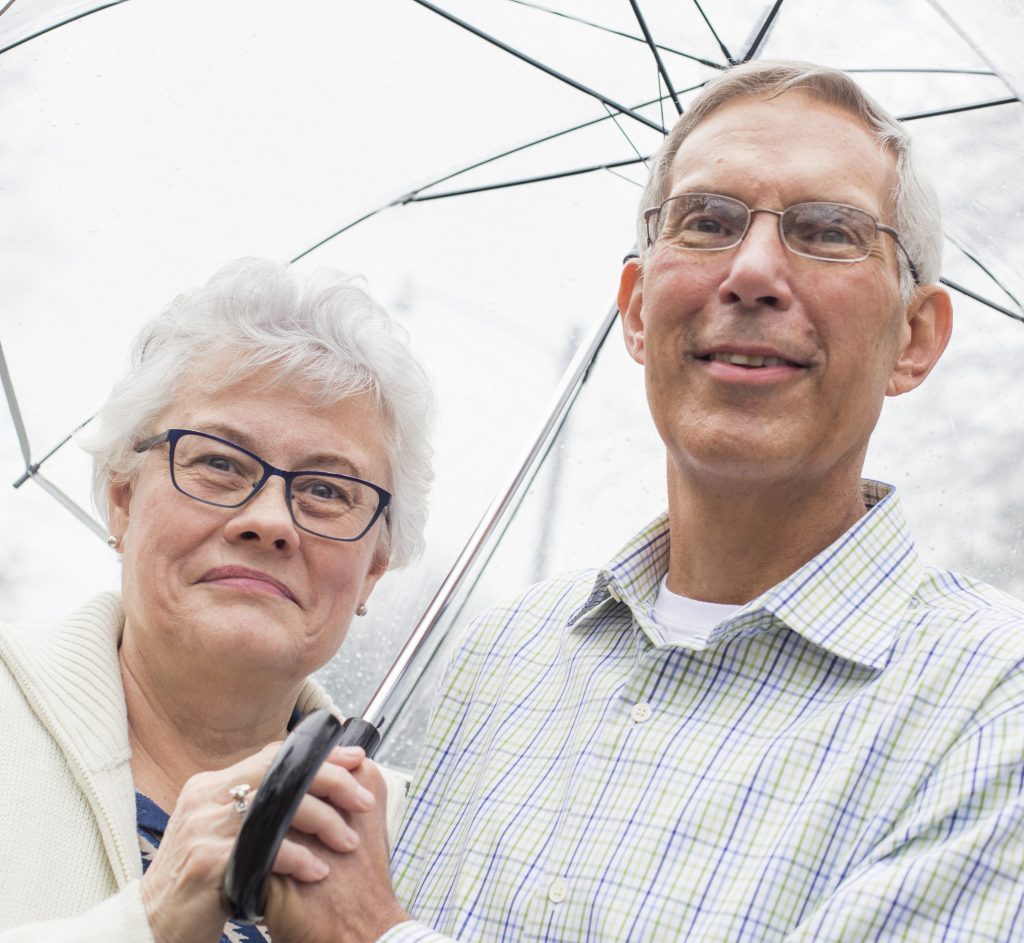 “There is a constant need,” Coleman said. “The number of people waiting for organs far exceeds the number of available organs.”

More than half of Arkansas drivers are registered as organ donors. What most people don’t realize is that only 1 percent of people die in a manner that allows them to become a donor. Under right conditions, a person who suffers brain death in a hospital may be eligible because the flow of oxygen to organs has not been interrupted. One donor can potentially save or enhance the lives of more than 100 people.

In recent years, procedures along with the success rate of transplants, have improved. For an ideal match, donors and recipients must be geographically close enough so that the organ remains healthy during transport. Doctors have up to 18 hours to transplant kidneys, but a heart must be transplanted within four hours. Typically, a donor heart will go to someone in the same state or a surrounding state because of time constraints.

In Melissa’s case, her heart went to a woman in the same city.

“We know there’s another person who is thriving and carrying on with life, and may have her own family, because of Melissa and the hope she gave,” Paul said.

The Owens hope to someday meet the women who received Melissa’s organs.

Now that a year has passed, the Owen family can write a letter for ARORA to keep on file, expressing their desire to meet the recipients. Should the women who received Melissa’s organs express similar interest, such a meeting may be possible.

For now, the Owens are grateful for the gift of knowing that life emerged from their tragedy.

“She was a loving and giving person,” Becky said of her daughter. “You never know when something like this is going to happen. It’s a situation I wouldn’t wish on anyone. She was a young woman. She should still be here, but God works in mysterious ways.”