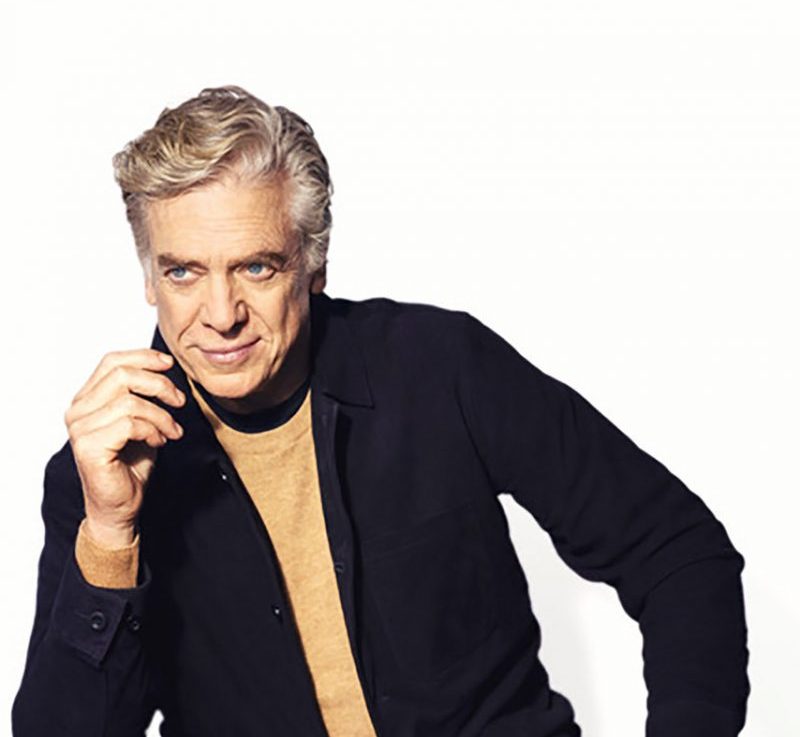 The parade will take place on 98-foot Bridge Street in downtown Hot Springs on March 17. McDonald recently was nominated for a 2022 Emmy Award for his role of Jean Smart in HBO Max’s Hacks– which is also Emmy-nominated.

“Christopher McDonald is immediately recognizable to fans through his many appearances in television, movies and on the stage,” Steve Arrison, Visit Hot Springs CEO and parade founder, said. “He’ll be a great addition to our parade as we celebrate 20 years of fun and hilarity for our city.”

In addition to his role in Happy Gilmore, McDonald is famous for his roles in Thelma and Louise, Quiz Show, The Perfect Storm, The Sopranos, Boardwalk Empire, Bronx is Burning and more.

“The 20th anniversary edition of the parade will be pretty special,” Arrison said. “We will want the crowd to enjoy Hot Springs in celebrating our city’s equivalent of New Orleans’ Mardi Gras. It’s hard to believe it was 20 years ago when a bunch of us were sharing a beer at Spencer’s Corner and wondering how to take advantage of the fact Bridge Street – right outside the door– is recognized as the shortest street in the world in every day use. It dawned on me that we could have a 98-foot parade and bill it as the world’s shortest.”

Annually, the parade attracts crowds of more than 30,000 people to watch the collection of Irish Elvis impersonators, marching units, floats, dancers and the Dallas Cowboys Cheerleaders, as well as other unique units cover the 98-foot length of Bridge Street.

“For now, our wacky little parade has brought international attention to Hot Springs as a really great place to have a good time,” Arrison said.