Giving the Gift of the Outdoors: Arkansas Game and Fish Commission 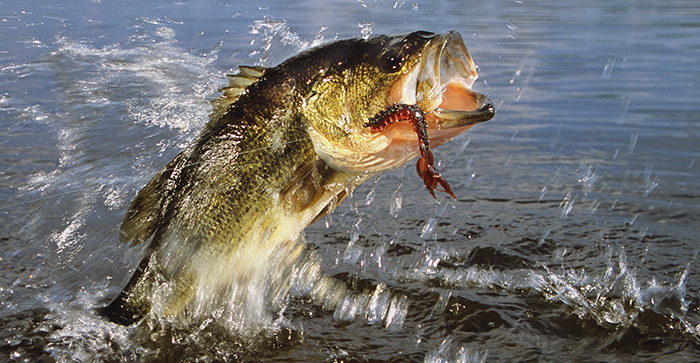 Giving the Gift of the Outdoors: Arkansas Game and Fish Commission

The popularity of stocking stuffers has necessitated the small gifts as borderline requirements during the holiday season. Sure, the large presents will always win the day — a diamond pendant for her, a new pitching wedge for him, or the latest gaming console for the kiddos. But the mantel ought also be dangling boot-looking gift holsters, filled to the brim with lagniappes of all varieties.

And everyone has a supposed guide to stuffing your loved one’s stockings, from Country Living to the New York Times. A virtual trip to Amazon will even feature a seasonal subcategory on its homepage centered around the fireplace hangers, “Best Stocking Stuffers 2021.” But there’s something missing from nearly all of these idea lists, something that will reward you with much more appreciation from your recipient than tabletop bowling or a coffee mug warmer: the gift of the outdoors.

Fortunately for us Arkansas folk, we live in a Natural State that is rife with opportunities for outside entertainment, and we have the Arkansas Game and Fish Commission (AGFC) from which to give and get our gifts from — both literally and figuratively.

We’ve gone without a lot of our usual traditions this year, but hunting was not one of those things. It roared back into scope last month while both deer and duck hunters breathed a collective sigh of relief that it did not succumb to 2021 like (almost) everything else.

While the hunter in your life is perched silently in a blind or waist-deep in a frigid pond, there’s no better time to ensure a next season for them than by getting a jump start on a 2022 hunting license.

For enthusiasts under the age of 16, the fee is free; you need only obtain an officially licensed ID for them on agfc.com (which is also free). For everyone else, there is a wide range of options to stocking stuff.

There’s the Resident Sportsman’s License ($25), which allows the holder to hunt with modern gun, muzzleloader or bow, and also includes two turkey tags and six deer tags; a waterfowl stamp ($7), which entitles all holders of hunting licenses to skyward prey; or even a Nonexpiring Lifetime Resident Hunting and Fishing Sportsman’s Permit ($1,000), providing both hunting and fishing licenses for life. Visit agfc.com/en/resources/licensing/huntinglicenses/ for more information. 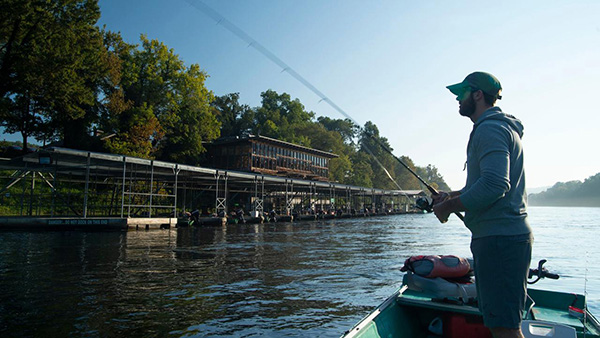 The art of angling has played out similarly to that of hunting this year; as most of the events inside four walls became causes for health concerns, activities spent with Mother Nature were given the green light.

The AGFC offers a plethora of fishing license options, such as the general, Resident Fisheries Conservation License ($10.50), entitling Arkansans to fish with sport fishing tackle; a Resident Trout Permit can be tacked on ($10) to fish and retain those species; or a Combination Sportsman’s License ($35.50), providing the privileges of both the generic hunting and fishing licenses. 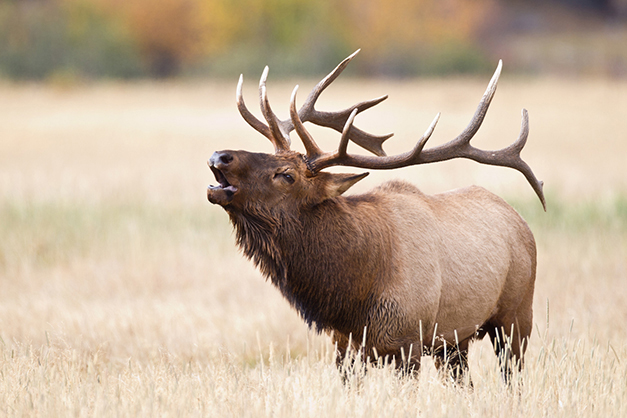 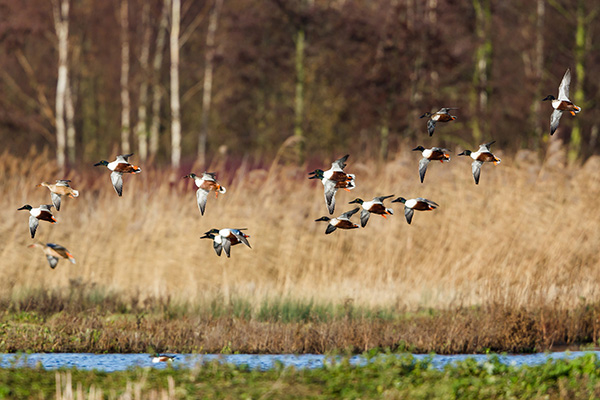 The Gift of Giving

The best part about giving the gift of the outdoors is that you are essentially buying two presents — one for the recipient, the other for the AGFC. Only a small segment of the Commission’s annual budget comes from the Conservation Sales Tax implemented in 1996. For the remaining sums, the AGFC has to pool resources from a variety of mediums, including a sizable share from licenses.

But recently, those monies have fallen into a consistent decline. Over the past five years, fishing license sales have decreased significantly, from 519,816 to 432,505. Hunting licenses tell a similar tale.

With each license sold, the Commission can fulfill its vital mission — to protect, conserve and renew the many resources that make up our Natural State, ensuring that outdoor enthusiasts of all types have bountiful opportunities available to them, from this generation to the next.

So, step outside the box this holiday season and give the gift of the outdoors. Like cousin Eddie says in National Lampoon’s Christmas Vacation, “That’s the gift that keeps on giving the whole year.”