Go ‘Into the Woods’ at Wildwood Park for the Arts 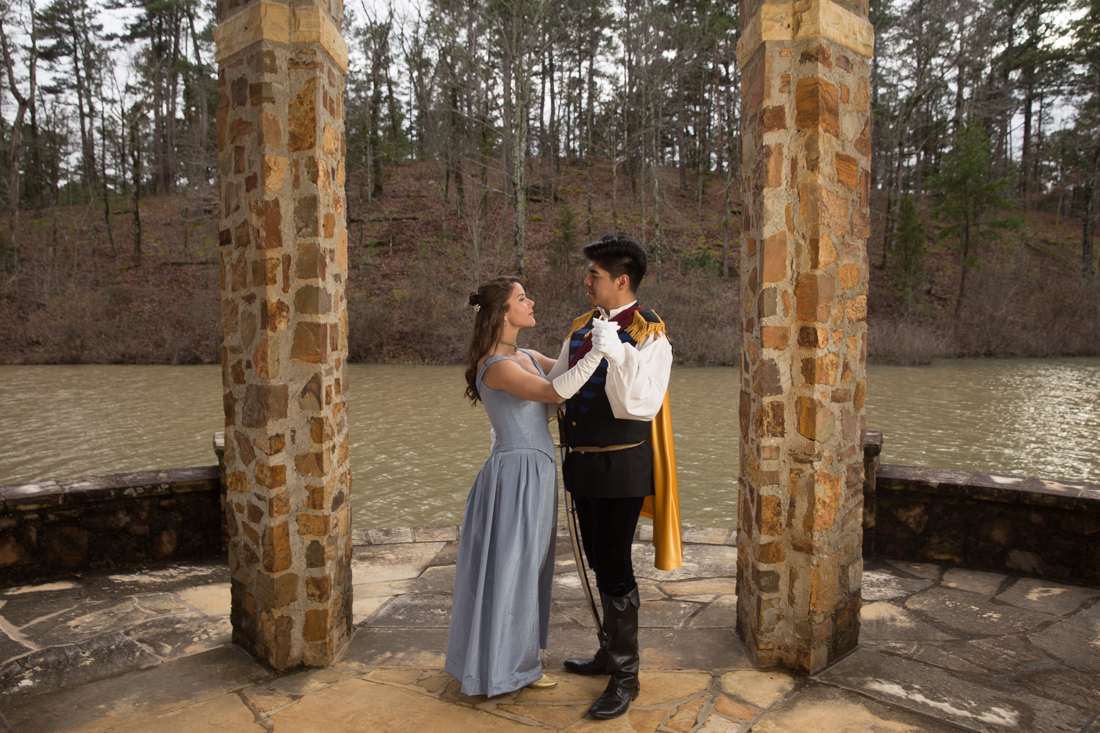 Five fairy tales will fuse into one at Wildwood Park for the Arts on April 13 and 14.
Into the Woods, a dramatic comedy that revolves around wishes and consequences, is directed by Wildwood’s Dr. Bevan Keating.
Keating’s most recent directing credits include Annie, Dracula Unearthed, The Pirates of Penzance and The Music Man.
Featuring characters such as Little Red Riding Hood, Rapunzel and Cinderella, the performance is sure to stir up some nostalgia in audience members.
The show is the product of a partnership between Wildwood and Praeclara, a performing arts organization based in Little Rock. AY Magazine is the media sponsor for Into the Woods.
Music and lyrics in the performance are by Stephen Sondheim. The book is by James Lapine.
Eric Harrison, who is narrating the production, has performed with a variety of theatrical groups in Central Arkansas, including the Arkansas Repertory Theatre, The Weekend Theater, Ballet Arkansas and the Argenta Community Theater.
Matthew Tatus will play the Baker and Kira Keating will take on the role of the Baker’s Wife, as both yearn for a child. Both performers were recently seen on stage at Wildwood and Praeclara’s co-production of Annie, in which Tatus played Rooster Hannigan. Kira Keating’s most recent major role was Marian “the Librarian” Paroo in The Music Man.
Shea Williamson will transform into Cinderella, whose dream is to dance at the King’s Festival, and Rachel Kamphausen will bring the Witch to life.
Audiences will have three chances to experience the magic of Into the Woods. Opening night is Friday, April 13 at 7:30 p.m. in the Lucy Lockett Cabe Festival Theatre at 20919 Denny Rd. in Little Rock. On Saturday, April 14, a matinee will begin at 3 p.m., followed by a final 7:30 p.m. performance.
Tickets are $30 each ($15 for students).
Visit wildwoodpark.org or call Wildwood at 501-821-7275 for tickets and more information.