This month, the University of Arkansas at Little Rock (UALR) will host the university’s largest annual gathering of alumni at its Taste of Little Rock to raise money for student scholarships.

[pullquote]Above Photo: Taste of Little Rock honoree Ron Lazenby with fraternity and sorority members.[/pullquote][dropcap]The[/dropcap] 2015 Taste of Little Rock event, an annual affair featuring tastings from more than three dozen central Arkansas restaurants, will have a decidedly Greek flair as this year’s event serves as a reunion for UALR alumni and members of its sororities and fraternities.

The school’s Alumni Association will honor Little Rock, Ark., real estate developer Ron Lazenby, a UALR graduate and longtime university supporter who came up with the idea to host a Greek reunion.

“Ron was selected as this year’s honoree because he lives our values by connecting with our graduates and always holding them accountable to their lifetime commitment to our university,” said Christian O’Neal, UALR’s associate vice chancellor for alumni and development. “He was a student leader on campus when he was here, and now he’s a community leader and an alumni leader. His values have an affect on changing communities for the better, just in the way he lives his life and spends his time and conducts himself.”

Lazenby has maintained a longtime connection to the university since graduating in 1975 with a degree in business and marketing. He was a member of the Pi Kappa Alpha fraternity on campus, serves on the UALR Foundation Fund Board and is vice president of Zeta Eta Pi Kappa Alpha Housing Corporation. His oldest son, Ryan, graduated from UALR’s Bowen School of Law, and son Aaron is a current UALR student and also a member of Pi Kappa Alpha. He also serves as president of the university’s Intrafraternity Council. 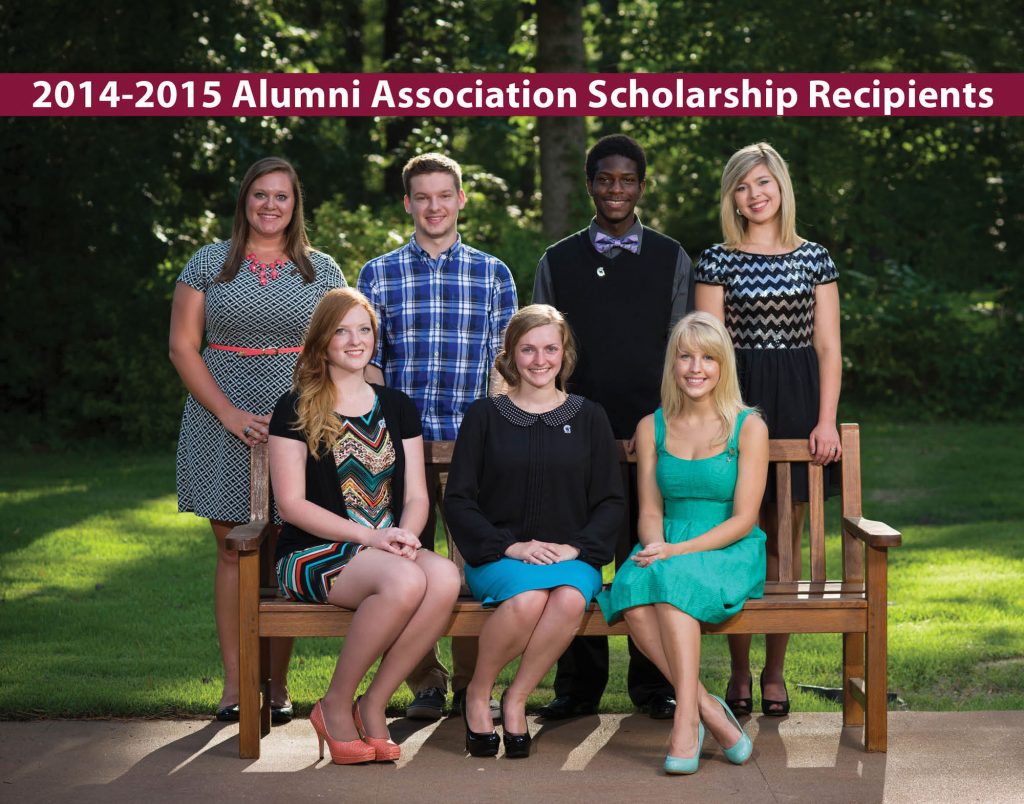 Lazenby recalls his time at UALR as the beginning of many lifelong personal friendships and business connections that have helped him succeed professionally.

“[My UALR experience] has given me the ability to have people to turn to with questions,” he said. “There’s expertise in every field. I worked for a fraternity brother for awhile. That got me into construction and gave me the ability to start in a field I was interested in and wanted to be in.”

Lazenby has advocated for a Greek reunion-themed event for several years.

“We’ve never had a space big enough to accommodate that kind of gathering, but with the Jack Stephens Center, we do now,” O’Neal said. The event has typically been held in UALR’s Bailey Alumni Center but will move to the larger venue to accommodate the 600-plus people expected to attend.

Taste of Little Rock has become the Alumni Association’s signature fundraising event. When it began 12 years ago, the theme changed each year to reflect foods from different locales. There has been a Taste of Italy, a Taste of Napa Valley, among others. For the past three years, though, the event has featured Little Rock eateries. The participating restaurants donate food, so all proceeds from sponsorships and ticket sales go directly to student scholarships.

“As a UALR alum, I love how the community rallies around the school and its graduates,” Renee Shapiro said. Shapiro, a KATV news personality and member of the UALR alumni board of directors, is co-chairing the event with Herb Wright and Mauri Douglass. “Plus, what’s better than two hours of great food on a school night?”

“Everything we do is geared toward making scholarships available to current or future students,” he said. “It’s the best way to live our mission. We love to see students who have earned scholarships graduate and continue to be involved with the university, whether they are living [out of state] or right here in Little Rock.”