Good Will: Back to Nature

School’s out for the summer and there’s no better way to engage kids than to get them outdoors.

[dropcap]For[/dropcap] the past 12 years, the University of Arkansas Extension Service (UAEX) has offered youth ages 7 to 15 the opportunity to reconnect with nature — and learn really cool stuff — at its popular Arkansas Outdoor School Summer Day Camps.

From June 13 to Aug. 5, the school offers weekly day camps at the CA Vines 4-H Center in Ferndale. A child could literally attend all eight weeks and still not run out of new experiences. There’s that much to do and a variety of themed one-week camps to suit many interests. 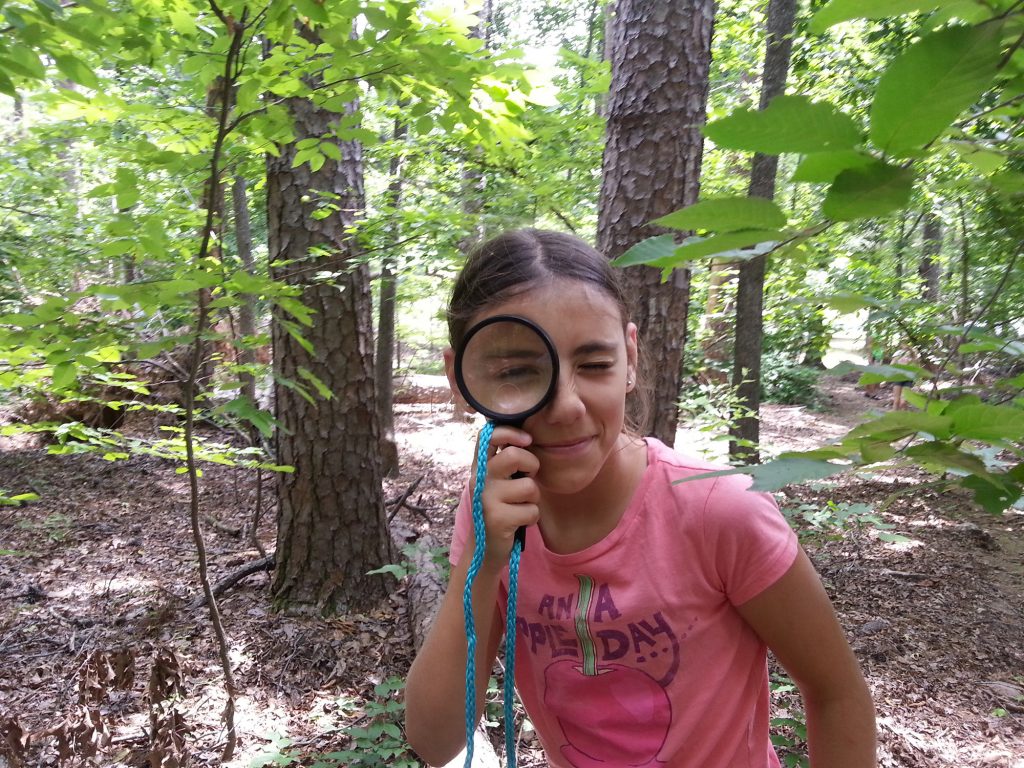 “Mr. Vines had a vision of a statewide facility for youth of Arkansas to come and have a positive experience,” Michael Simmons, camp director, said of the facility, which was built in 1981. “It’s the combination of the setting and the programs that makes us unique.”

The camps feature everything from swimming, canoeing, hiking and rock climbing to archery and backpacking as well as specialty camps to suit all interests. For nature lovers, there’s the Natural State of Science Camp, during which youth learn about animals indigenous to Arkansas and how to identify birds that live in the state. They also dig under rotten logs to find bugs and create nature crafts. The Science in Action camps are great for science enthusiasts who like to participate in myth-busting science experiments. During the Team Sports Camps, youth learn games from around the world. Last year, duct tape enthusiasts built a bridge out of duct tape and walked across it. The Duct Tape challenge is now part of a new Makers Camp.

For kids who like athletic challenges, the Outdoor Adventures Camps combine extreme sports, like rock climbing, orienteering and compass and survival skills. The Wilderness Skills Camp is a version of the television show “The Great Race.” During the race, campers must use the skills they’ve learned in backpacking and outdoor cooking.

The one thing kids don’t do at the camp is sit in front of a TV. “If we have a rainy day, we either play games indoors or we go stomp through puddles,” Simmons said. “I feel strongly about getting them ‘unplugged.’ Kids today are inundated with electronic stimuli, and research shows that’s not beneficial. They need the opportunity to connect with their natural surroundings.” 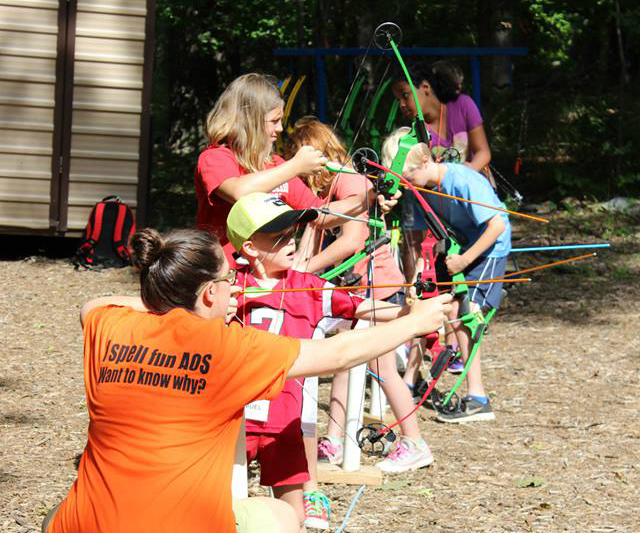 The CA Vines 4-H Center in Ferndale, where the camps are held, is the perfect place for kids to do just that. Situated on 230 acres with 6-acre lakes, miles of trails and indoor and outdoor facilities, the center gives day campers plenty of places to explore.

“There’s opportunity for them to experience independence, and that’s a huge part of it,” Simmons said. “They get to be themselves. They push boundaries, and it’s our job to be the ‘shepherds.’ We give them pasture to roam, but we set boundaries.”

While the kids are having fun, they’re also learning valuable life skills, like teamwork and cooperation. The camps’ programing is developed based on research, which distinguishes it from other camps.

“Everything we do has an end goal of developing life skills,” Simmons said. “As experiential educators, we’re not just thinking about fun. It’s broken down into ‘What is the activity? Why are we doing it? What can we learn from it?’”

For example, young day campers learning archery also learn how focus plays a role in achievement. Swimming is one of the camp’s favorite pastimes, but all swimmers must pay attention and follow the rules — otherwise, there are consequences. Rock climbing requires youth to work with and rely upon their peers for support.

“We talk about trust and teamwork,” Simmons said. “Trust is proved by actions, so we talk about how can you apply trust in your everyday situations.”

The same life skills are taught in 4-H, which the UAEX also oversees. The organization is the largest youth development association in the world with programming in every county in Arkansas and in every state. The basic tenets of 4-H center around life skills in the areas of communication, cooperation and teamwork. The Hs stand for head, heart, hands and health, and this last H is another advantage of the Outdoor Camps: developing healthy and active lifestyle habits.

“You can go to any program in the state, and the participants will have a great time, but we’re not just focused on the activity. We focus on the end result,” Simmons said. “Everything we do from the seemingly benign — like eating lunch together as a group or going on hikes and rock climbing — is educationally based.”

The one-week camps cost about $190 each for basic 9 a.m. to 3 p.m. scheduling. There’s flexible pricing for parents who need to drop their children off earlier and pick them up later.