Good Will: A Legacy of Service

The Junior League of Little Rock (JLLR) is a tour de force when it comes to voluntarism. This year alone, League volunteers have worked more than 30,000 hours on community service projects, and with nearly 1,200 members, the nonprofit keeps picking up steam.

The League’s mission has always been the same: to promote voluntarism, develop the potential of women, and improve the community through the effective action and leadership of trained volunteers. In doing so, the League has trained hundreds of women to be leaders and to positively impact their communities. While the community benefits, so do the women.

“They’re learning about issues important to their communities, and get experience fundraising, working with media and learn skills important in creating a nonprofit,” said Marisha DiCarlo, JLLR’s 2015-16 president. “They get valuable life, professional and community experience.”

DiCarlo has been a member of the League for 10 years. She joined in 2006, the year after she evacuated from New Orleans to Little Rock, during Hurricane Katrina.

“The people in Little Rock were so kind to our family,” she recalled. “Once we decided to stay, I wanted to give back in some way.” The next year she joined Junior League of Little Rock.

“This year our theme has been ‘Women Empowered’ because the League empowers women with tools and resources they need to be community and civic leaders,” she said. “We want each project to encompass a little bit of fundraising as well as volunteer time, and to give new members an in-depth experience.”

Many Arkansans are familiar with the League’s signature fundraiser Holiday House, which for 25 years has attracted thousands of shoppers to downtown Little Rock. Last year, the event raised $425,000 from vendor fees and ticket sales. The proceeds are being used to fund this year’s projects.

What many people may not know, however, is the role Junior League has played in helping other nonprofits get off the ground. Riverfest, now the state’s largest music festival, got its start in 1978 when the JLLR brought the American Wind Symphony to Little Rock. The event was called the Summer Arts Festival and was held in Murray Park, with various activities built around the Wind Symphony’s performance. The next year, the name was changed to Riverfest, and the event became a 501(c)(3) nonprofit. In its 38 years, the festival has given more than $1 million to downtown Little Rock and has had an economic impact in the millions. 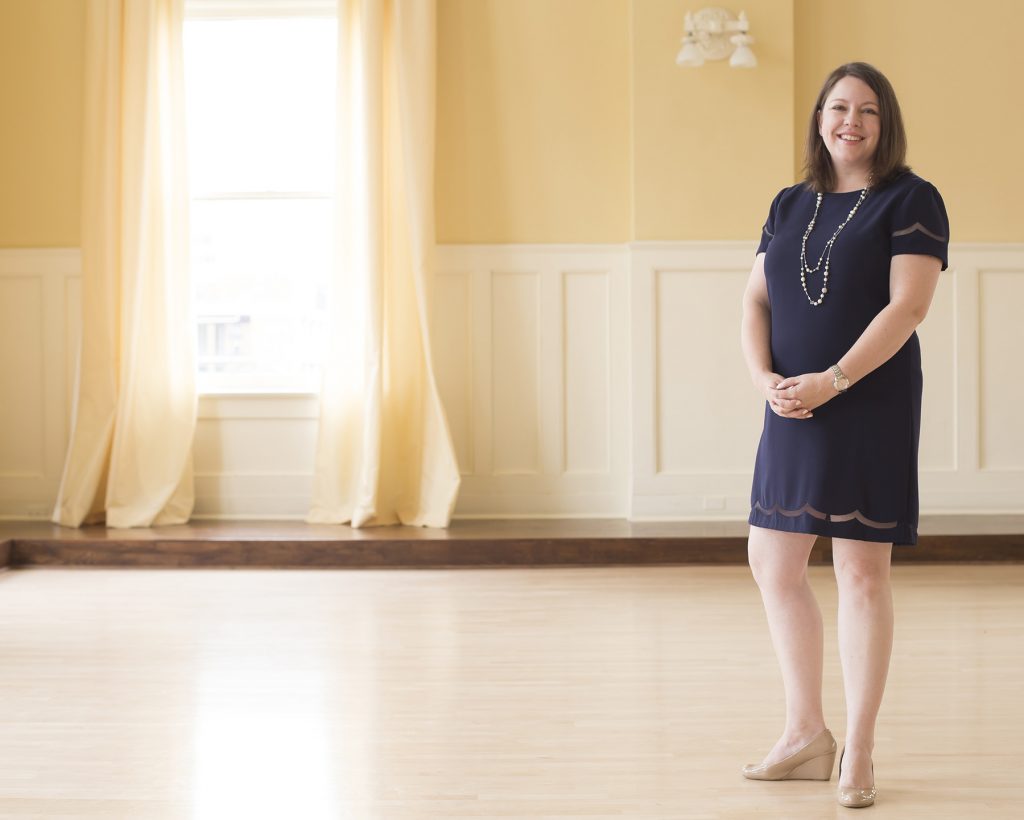 Marisha DiCarlo, JLLR’s 2015-16 president, has been a member of the League for 10 years. She joined in 2006, the year after she evacuated from New Orleans to Little Rock, during Hurricane Katrina.

“A lot of our projects have ended up being [nonprofits] that benefit the community to this day,” DiCarlo said. Through its NonProfit Center, the League continues to foster nonprofits that serve the community. When the League purchased the Woman’s City Club building at 401 S. Scott St. in downtown Little Rock in 2001, they had a purpose in mind.

“Our vision was to lease space on the third floor below market value to nonprofits so they could share resources and learn from each other,” DiCarlo said.

Phase by phase, the League repaired the building, restored the ballroom so that it could be rented to generate revenue, and launched a three-year capital campaign to renovate the third floor. For the past year, the Junior League has had six nonprofit tenants on the third floor of its headquarters: AR Kids Read; Imagination Library; Reach Out and Read; Opera in the Rock; Birthing Project; and the Rural Community Alliance.

“We’re not the first to the table on either issue,” DiCarlo said. “They are important to many groups. We don’t want to work alone. We want to be collaborators and find our niche in areas where people are already working and fill a gap.”

The League started Little Readers Rock program in support of the Arkansas Campaign for Grade-Level Reading with the goal of helping all children read at grade level by third grade. As members began to learn about literacy issues, they found that children had limited reading resources in impoverished areas, so they partnered with HeadStart and the Central Arkansas Library System to host literacy events during which children receive free books to take home.

“For all of our projects, we try to partner and fit in where our members can learn and where we can help make a difference,” DiCarlo said.

One program that continues to make a difference in the lives of Little Rock families is the League’s Stuff the Bus initiative, which provides school supplies to children in seven schools served through the program. Schools were selected based on eligibility for free and reduced lunch, which is an indicator of populations of need. Volunteers started the project 10 years ago at Watson Elementary. Through fundraising and partnerships, the League expanded the project and now serves more than 3,000 students.

“I’m really proud of all I’ve seen over the past 10 years,” DiCarlo said, “and I’m excited what the future holds for us.”