Every week, AY Publisher Heather Baker and KARK host DJ Williams go out, looking for the best, most delicious foods they can find in Central Arkansas. For the last four weeks, they’ve been trying out the salads in the area, and they’ve found some gems. They’re wrapping up July with one last Salad Bucket List stop, and it’s a big one.

Baker and Williams are dropping by Petit & Keet, the Little Rock favorite that is known for a variety of polished menu items, from its bone-in Berkshire pork chop to a miso salmon to a chef’s burger. But today, it’s all about the salads.

To get ready for Baker and Williams’ visit, executive chef Jason Morrell whipped up several of the restaurant’s house salads for the pair. These salads include a Caesar salad, a buttermilk ranch salad with a filet, and a house salad with local greens and a citrus vinaigrette. 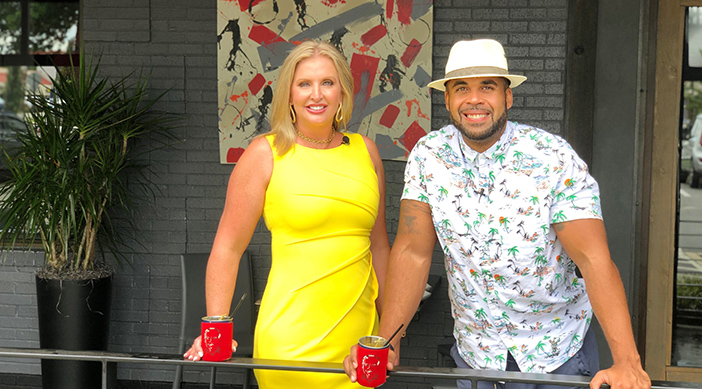 In addition, Morrell throws on some appetizers to whet their appetite, including some kung pao Brussel sprouts and a carpaccio. 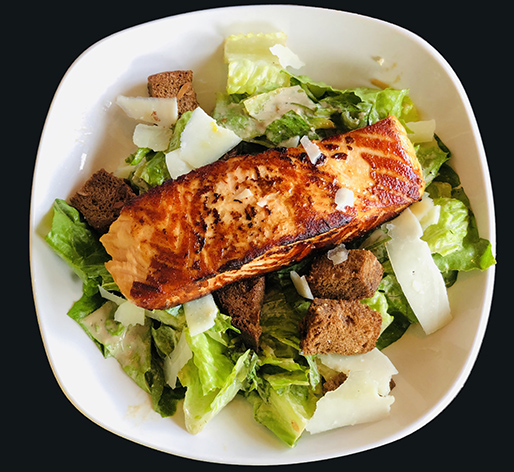 Before diving into the food, Williams and Baker take a minute to admire the scenery and atmosphere at Petit & Keet. 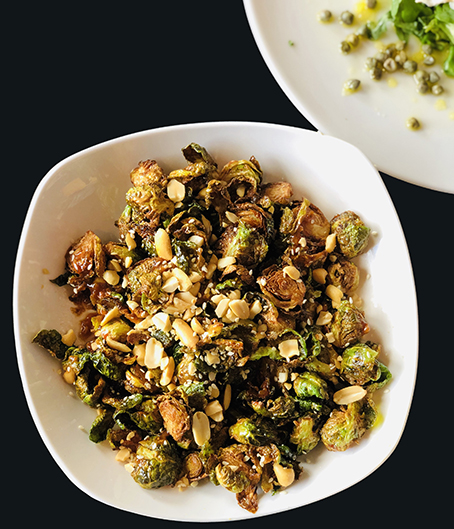 “This is one of my favorite places, actually, in Central Arkansas to come hang out at the bar and to sit on their patio. They have this other amazing area that we’re sitting at today, and the garage doors go up. It’s just so much fun,” Baker says.

The appetizers are an immediate hit at the table – especially the kung pao Brussel sprouts. These Brussel sprouts are flash fried and have a spicy kung pao sauce with toasted peanuts and white sesame seeds. And Baker loves them! Williams jokes that she may be a vegan-in-training. 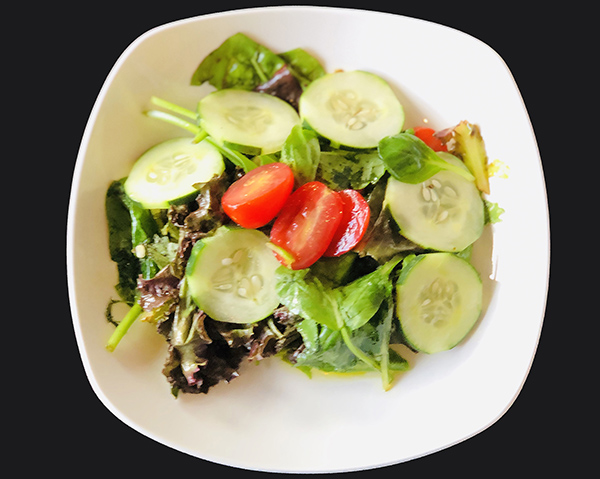 “I’m going to convert her at some point. That’s the second vegan thing you’ve tried of mine, and it ain’t bad,” he says.

Once the appetizers are done, it’s on to the main event: the salads. What impresses Baker the most is the options that diners have for the salads at Petit & Keet. Diners can add protein, such as the filet that was added to the buttermilk ranch salad. 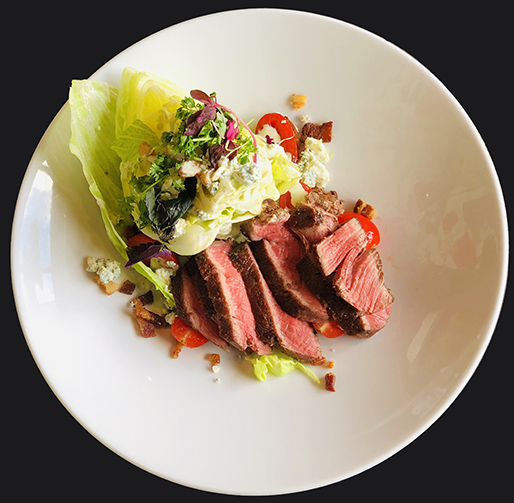 “What’s even better about all these salads is you can add protein to them. They’ve got filets. They’ve got salmon. They’ve shrimp. Everything. Come grab your salad and add whatever protein you want,” she says.

Williams is impressed at the quality of the ingredients that Petit & Keet uses in the salads. This, for him, is a defining quality for the restaurant. “The thing that I have come to appreciate is the quality of produce,” he says. 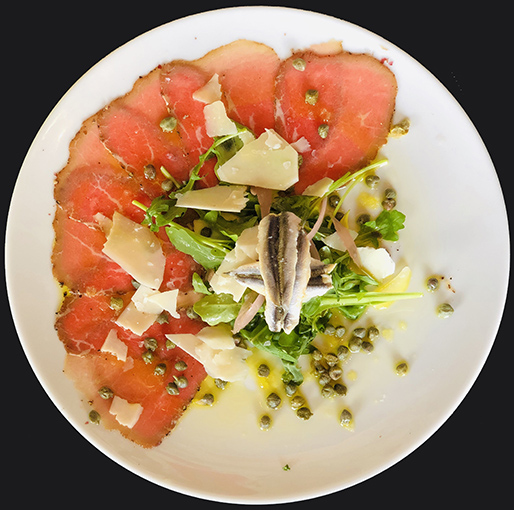 As Baker and Williams finish their salads, that concludes the Salad Bucket List tour. But there’s always more delicious food to be tried and crossed off the bucket list.

Starting next month, a new (but familiar) face will be joining to help out on the Bucket Lists. Carmen Rose from KARK will be participating, helping to host some of the Bucket List segments with Baker.

Make sure to tune in next week as Baker and Rose kick off the first week of the Appetizer Bucket List tour.