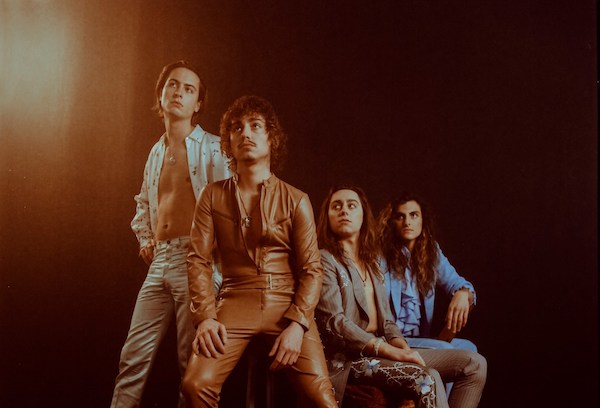 The Grammy-award-winning rock band Greta Van Fleet has announced new arena shows for this fall, including a Nov. 2 stop at Simmons Bank Arena.

Fan presale will begin on March 2 and with general ticket sales starting on March 4 at 12:00 p.m. To sign up for fan presale, click here.

Greta Van Fleet recently joined Metallica on Feb. 25 in Las Vegas, announcing two additional dates in August with them. Kicking off March 10, the Dreams In Gold Tour will include Durand Jones & The Indications and Crown Lands for the North Little Rock show.

The critically acclaimed group is touring in support of its sophomore album The Battle at Garden’s Gate, the album that hit No. 1 on Billboard for Rock Album, Hard Rock Album and Vinyl Album, as well as No. 2 for Top Album Sales. The Battle at Garden’s Gate remains in the Top 10 on the Billboard 200 with 275,000 in sales with streaming numbers at 200 million and climbing.