Grub’s Bar and Grille Is Coming to Little Rock 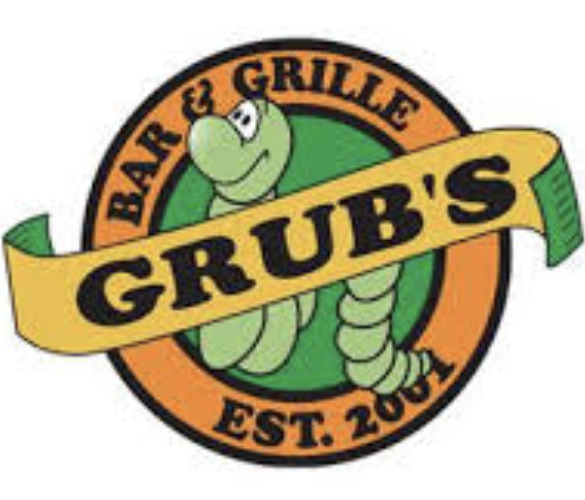 UPDATE: Grub’s is opening this Wednesday (June 12) at its location on N. Rodney Parham Road.

Are you ready for some delicious burgers? How about spicy nachos? Or maybe a chicken Caesar salad is more your speed. Whatever your culinary preferences, there’s one restaurant that can fill you up, and that restaurant is moving to Little Rock.
Grub’s Bar and Grille, a Northwest Arkansas restaurant chain, is moving into a former Chili’s, located at 10700 N. Rodney Parham Road.

Try out the loaded fries!

Since 2001, Grub’s has been serving its 1/3 lb. burgers in Northwest Arkansas, starting on Dickson Street in Fayetteville. Since then, the restaurant has opened two more locations.
Currently, there are three Grub’s locations: two in Fayetteville and one in Rogers. The Little Rock location will be the restaurant’s fourth branch.
The chain is known for its 1/3 lb. burgers, which range from a traditional hamburger to more exotic options like a Cali burger, which has fresh guacamole and alfalfa sprouts. There are plenty of options for those in the mood for something green. In addition to salads, there are plenty of wraps that offer a change of pace from burgers.
If you’re feeling adventurous, check out Grub’s Firecracker burger, which is smothered in honey habanero sauce and topped with fried jalapenos and pepper jack cheese; or the Poppin’ Jalapeno burger, which has a perfect blend of cream cheese, sour cream, jalapenos and bacon that is spread on the burger.

Grub’s nachos are great, too! 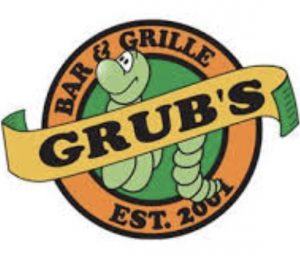 The restaurant finalized the lease agreement for the location in early August, but restaurant officials have not yet revealed the opening date for the restaurant.
RELATED: Check out the 25 greatest burgers in Arkansas!