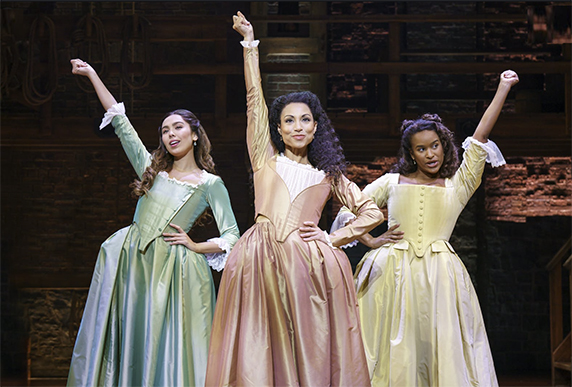 Are you ready to take your shot? Hamilton, the hit Broadway musical from Lin-Manuel Miranda, is coming to Little Rock next year.

The full schedule of shows includes:

Celebrity Attractions has committed to bringing a well-balanced slate of shows to the Robinson Performance Hall, from kid-friendly shows, classics and the hottest modern shows.

The show also won a Pulitzer Prize for Drama.

Hamilton has been in the area, but this is the first time it has come through Little Rock. The show came to Tulsa for three weeks in 2019 and came to Memphis at the Orpheum Theatre.

Tickets for Hamilton will undoubtedly be a hot-ticket item. Season subscribers will have the first shot at tickets, and current subscribers should be receiving their resubscription notices soon.