Happily Ever After with Little Rock’s Doug Kramer 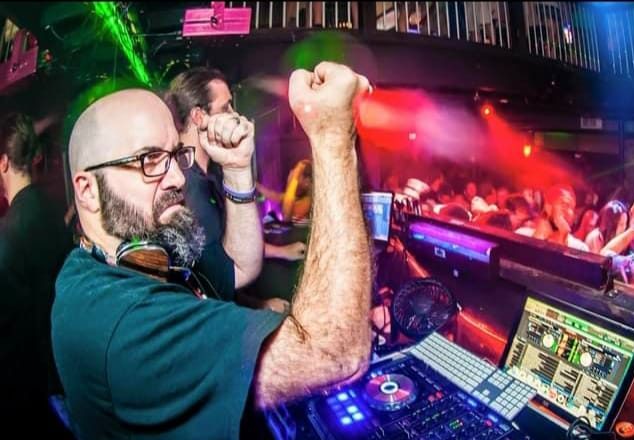 What is it like to have the country’s most beloved DJ call to ask YOU to DJ his wedding? That was the scenario for Little Rock’s Doug Kramer, a longtime radio personality, who was mixing the tunes for Arkansas’ own Bobby Bones in Nashville for his marriage Saturday night to Caitlin Parker at Bones’ property in Music City. Kramer says, “It’s awesome.”

The two have been friends for nearly a quarter-century. Kramer was the nighttime disc-jockey at Hot Springs’ KLAZ-FM when Bones, then just a high school student, was trying to break into the medium that has helped him get noticed by television producers and syndicated radio powerhouses. Bones, real name Bobby Estell, was calling Kramer from Mountain Pine, a small community near the Spa City. Kramer was the “wild and out of control 21-year-old,” he says with a laugh. 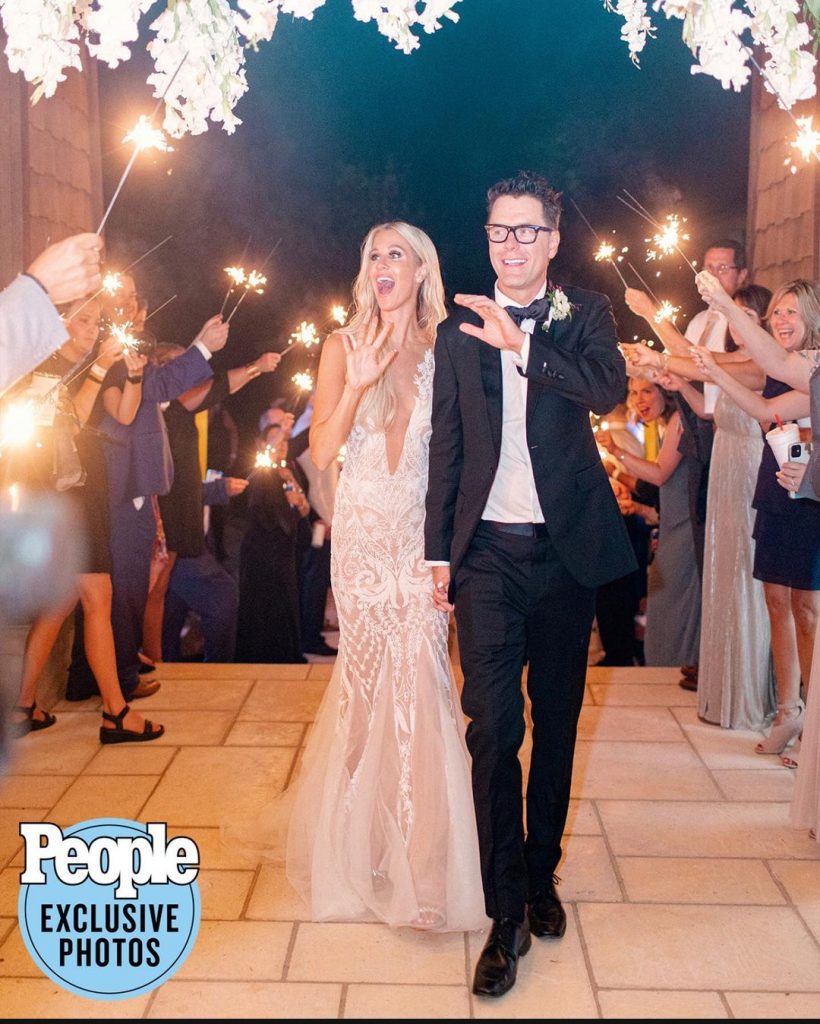 Bones is a syndicated morning show phenomenon that can be heard locally on KSSN-FM. He and Kramer have kept a friendship despite distance and format differences that might have separated them. Bones was playing Top 40 pop music for a station in Austin, Texas, when the Nashville syndicate came calling. And all the while, he maintained relationships with Arkansans. Including Kramer. Kramer was approached last November about being the DJ for the ultimate party in Nashville. Not by the size of the party but by the guest list.

“My favorite moment of Bobby’s wedding was when I played Johnny Cash’s ‘I Walk the Line,’ and I mixed it with a twerk song underneath it, and I saw Ronnie Dunn (of legendary country duo Brooks & Dunn) bobbing his head along with his wife.” This is the same DJ who is notorious for mashing the theme song from The Golden Girls with any random hit to get the crowd going. Which is what Bobby Bones expected. Kramer says, “I often get weird with the music.” And this crowd didn’t mind. It was Kramer’s job to entertain them for 90-minutes until the real entertainment of the evening got warmed up. Dan+Shay and Rascal Flats were on the docket for a fun night of country music crooning.

Kramer’s busy up to 104 nights a year spinning the hits from everything to high school proms to retirement parties and everything in between. His company is @happilyeverafterparty. The 200 guests enjoyed what he did, and the groom thanked him by paying early and tipping well, which is Kramer’s favorite kind of client.