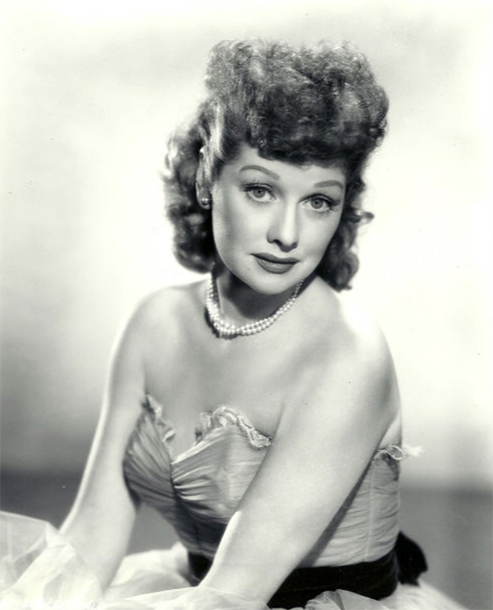 Those of us who laughed our way through life living vicariously through the antics of our favorite redhead gathered in movie theaters across the country last night. It would have been Lucille Ball’s 108th birthday. The iconic comedienne was immortalized for a one-night only showing of colorizing five hilarious “I Love Lucy” episodes from the 1950s. There was no one more beautiful, smarter or funnier than Lucille Ball. Her onscreen chemistry with her then husband, Desi Arnaz, was electric as well as with her costars.

Which episodes do you think were shown? Of course, the Vitameatavegamin commercial was the first. The time she and Ethel had to be pioneer women, and they baked the bread that was as long as the kitchen was featured. The time when she met Bill Holden at the Brown Derby had us howling last night as well as when she had a million dollar idea for the salad dressing. And finally, the night would not have been complete without another retelling of her and Ethel in the chocolate factory.
You can order these colorized episodes and more on DVD. Pre-order now, and they will ship out August 13. Until then, you can thank Lucy for the way we watch TV now. She was such a TV trailblazer.
READ MORE: Delicious Summer Cocktails
Image courtesy of Wikimedia Commons
By Lisa FischerAugust 7, 2019
Share this post
Share on FacebookShare on Facebook TweetShare on Twitter Pin itShare on Pinterest Share on LinkedInShare on LinkedIn Share on WhatsAppShare on WhatsApp