The world looked a lot different in 1988; Bill Clinton was the Governor of Arkansas, Ronald Reagan the President of the United States; George Michael, INXS and Guns N’ Roses were behind some of the top songs of the year; the film Who Framed Roger Rabbit was the leader of the domestic box office; and on May 8, 1988, Vicki Vowell created AY magazine, which celebrates its 32nd birthday today. 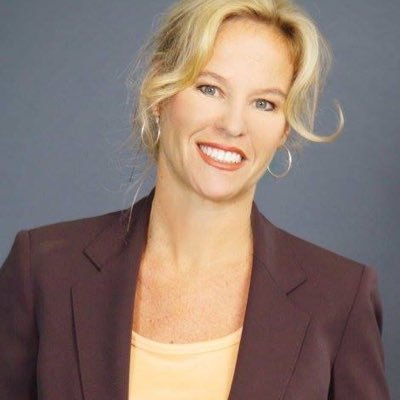 It was still largely a man’s world in those times (some might even argue it still is in a lot of ways). But Vowell was determined and persistent, driven and motivated. Like most startups, she didn’t have much by way of financing, but what she did have was a vision and the moxie to turn it into a reality. Just like the billboard and the box office, those first few print editions of AY — then Active Years — looked different than the ones we print today, but the mission she instilled 32 years ago remains the foundation of the company.

Over the past three decades, the hard work of Vowell and her staff has produced many fruits for her enterprise. The aforementioned Active Years hung around as the print product’s title for almost a decade, but the growth to become more than just a magazine for one demographic gave way to a name change — simply, AY. Some years later, Vowell realized that those two letters held a bigger meaning than anyone might have thought previously, adding the “About You” to ensure the people of Arkansas knew what this magazine stood for. 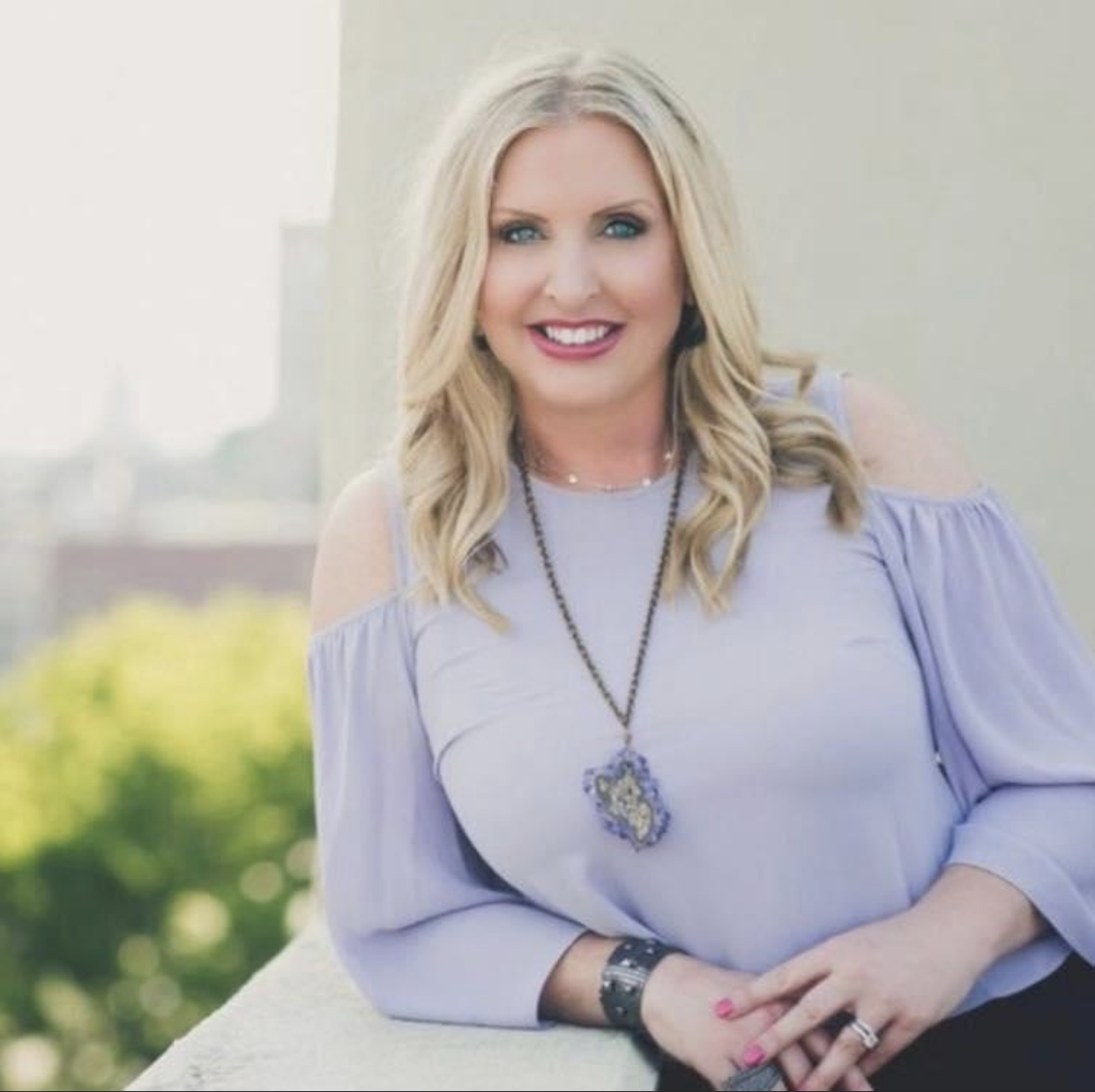 “It’s about you — the ‘you’ being anyone who reads our magazine,” publisher Heather Baker says. “We showcase the stories of Arkansas, past and present. It’s a vision that Vicki and I really agree upon and is why I decided to join the company three years ago.”

Always forward-thinking, Vowell’s decision to bring Baker in as publisher sprouted even more seeds for the media company. The niche publishing company, Vowell, Inc., was responsible for not only AY About You, but also the annual publication Mental Health Guide of Arkansas and Arkansas Money & Politics (AMP), which was a monthly but had since phased out to online-only. This woman-led partnership resulted in unprecedented growth for AY and the Mental Health Guide, and in August 2018, it brought AMP back to print. This meant it was time for another name change to signify the success: In October 2019, Vowell, Inc. became AY Media Group — true to its heritage as “AY,” but as sleek and impactful as its products had become.

After 32 years, in a world where print media is largely on the decline, one might think it difficult for AY to tread new ground, but it continuously bucks that trend each and every month. The readership of AY magazine is at more than 180,000, the largest volume in the company’s history. Likewise, AMP and the media group’s online platforms garner more attention than ever before. But Vowell always keeps it in perspective, never forgetting the humble beginnings of 32 years ago. Such remembrance makes where she sits today that much sweeter.

“I am incredibly grateful and blessed for the past 32 years,” Vowell says. “Under Baker’s stewardship, the media group continues to grow and deliver outstanding products for Arkansas. I’m so grateful for her and the rest of the team.”

The following are some birthday video wishes submitted. Click the names to watch their videos.