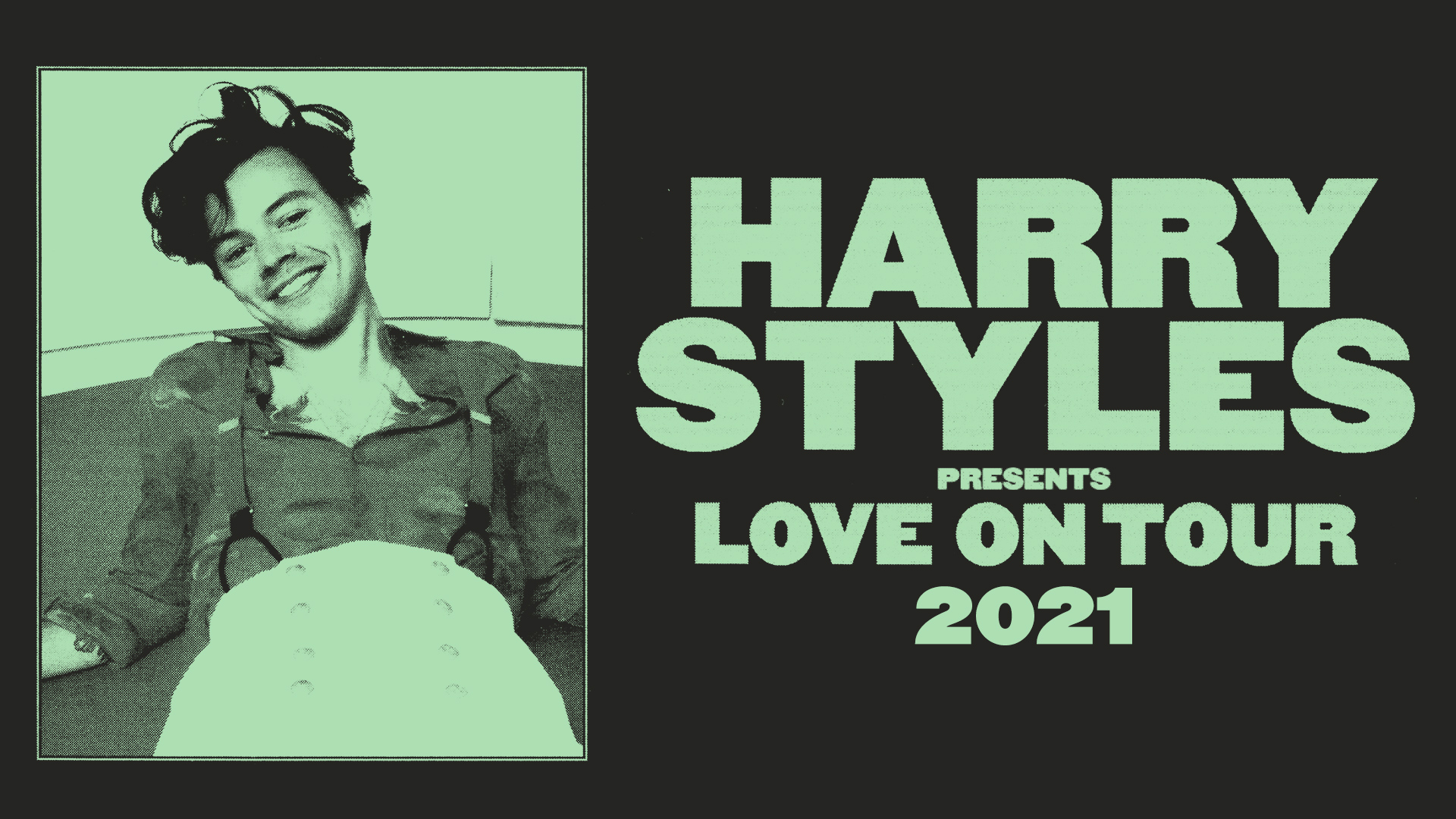 There’s only “one direction” you’ll be headed this November — Harry Styles is coming to Simmons Bank Arena for the “Love on Tour.”

The singer-songwriter from the United Kingdom is formerly of the group One Direction, one of the most successful boy bands of all time. In 2017, Styles released his first solo album, which debuted at No. 1 in both the United States and the UK. Styles’ second studio album, Fine Line, released in 2019, and includes popular singles such as “Watermelon Sugar,” “Adore You,” and “Golden.”

Harry Styles’ just-announced concert at Simmons Bank Arena will mark his first performance in Arkansas. The concert will be on Nov. 24 at 9:30 p.m. Tickets go on sale Oct. 21 at noon.