There are several well-known haunted places in the state for people to visit. With its tales of failed medical practices when once an experimental cancer treatment hospital, the Crescent Hotel in Eureka Springs is known to be the most haunted spot in Arkansas. Both Gurdon and Crossett are spooked by lights along railroad tracks said to be of conductors who were killed by trains.

But there are other, lesser-known haunts, which will raise the hackles on visitors with their own eeriness.

The old building is said to be haunted by the ghost of an actor who was killed by the father of a young woman with whom the actor planned to elope. 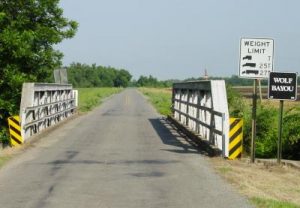 Legend says a mother and child both died after their car left the bridge. Even though the bridge was replaced in 2005, some have claimed to see a car having trouble near the site. 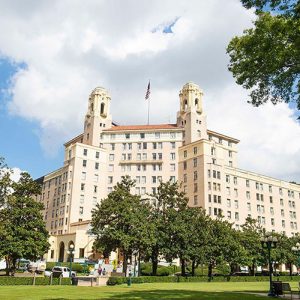 Ghosts in old-style attire are said to roam the hallways. Wine bottles fall off of shelves, and lights flicker. Room 824 is said to have exceptional paranormal activity. 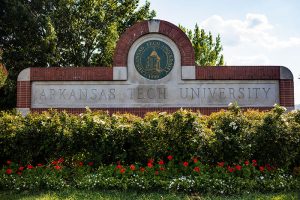 Several spots on campus are allegedly haunted. Those inside Caraway Hall have reported hearing noises in the attic, footsteps and whispers. One legend says a student died by suicide in the hall over a girl who jilted him. A musical ghost in Witherspoon Hall reportedly practices the piano in a rehearsal room, and Tucker Coliseum is said to be haunted by a former basketball player who was killed in an automobile wreck and who is said to scatter basketballs on the gym floor. 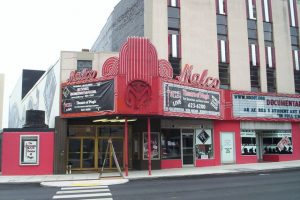 A woman vanished during a 19th-century magic show and never returned, locals say. Legend has it that residents can see a glowing woman running by the theater. 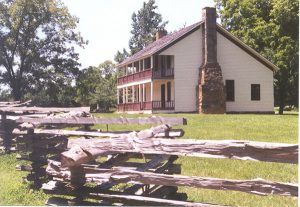 Visitors of the Civil War monument can hear musket fire in the middle of the night. Others have reportedly seen ghosts of soldiers in battle. 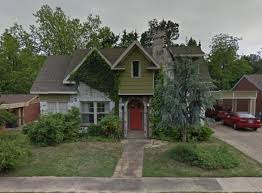 The home was constructed in 1926 by local businessman Jimmy Lyle. His spirit has reportedly been seen on the property. Other ghosts also haunt the home, locals say. In 2006, when renovations crews were working on the house, they reported hearing a child running and laughing on the top floor. When they checked, they did not find anything. 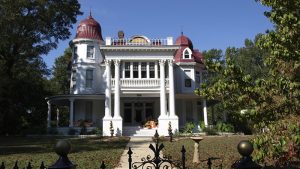 Built in 1905 by Joe Lee Allen, the house is said to be haunted by a child who died after drinking potassium cyanide. 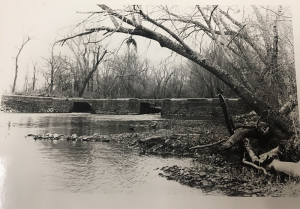 Here’s another bridge legend of a mother and child dying after driving off the span. Visitors have reported stopping on the bridge and watching as their car windows fog up and handprints appear on the outside of the glass.

Editor’s Note: Do not trespass on private property. The Arkansas State Paranormal team received approval to investigate the old Craighead County jail for this article.