After a month of hitting up some favorite local sushi hotspots around the state, AY Publisher and President Heather Baker and KARK host Hilary Hunt make their final stop on the Sushi Bucket List: Sushi Cafe West. 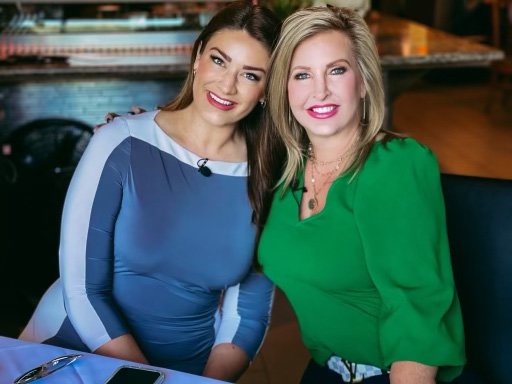 “Guys, I’m sad to report this is the last week of sushi,” Hunt says as she and Baker prepare for their final sushi spread. All the stops on the Sushi Bucket List along with many, many more tasty rolls can be found in the April issue of AY Magazine.

“Two locations: Heights, but we’re at West,” Baker says of Sushi Cafe, itching to go inside.

“Double the fun and we’re going to go in there and get double the rolls!” Hunt says, just as excited to try out everything Sushi Cafe West has prepared for the two women. 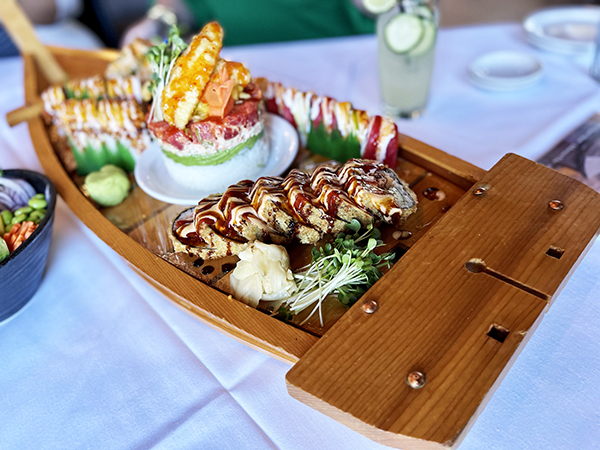 Director of Operations Maricel Antipolo gives the details on what is happening in the kitchen, and Chef Rey Antipolo has pulled out all the stops for the ladies with Sushi Cafe’s signature sushi boat featuring the Pinnacle Roll, the Imperial Tower, the Arkansas Roll, and the Bomb Roll, all of which Baker puts her chopsticks to right out of the gate.

“Look at this boat, and it’s customizable,” Baker says, sitting behind the sushi boat that fills half the table. Naming all of her favorite rolls on the boat, Baker says, “This is just hooked up!”

One roll that is a particular favorite of Baker’s is the Bomb Roll. This masterpiece is rolled with crab, avocado, spicy crawfish, cream cheese and fried tempura style. 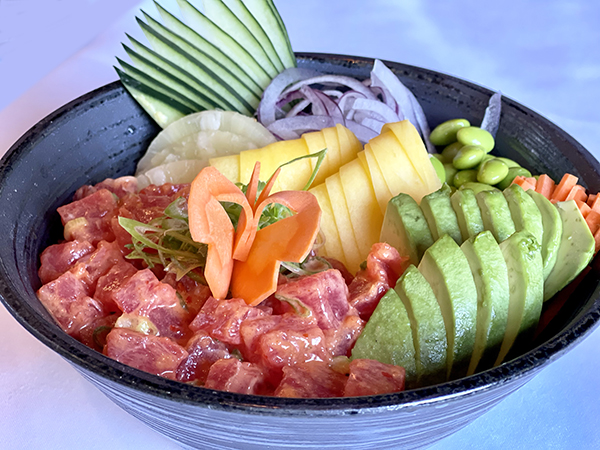 Hunt goes straight for the raw options. “I’ve got the Hawaiian bowl here, and I think it could feed a whole family,” Hunt says, noting that the bowl is only around $13.00. The Hawaiian Tuna Bowl comes with tuna, mango, masago, avocado, onions, cucumbers and for that extra kick, jalapenos.

“Speaking of tuna, this is their Nigiri tuna. It has some ginger garlic sauce and y’all have got to go. I need to eat,” Hunt says.

Leaving Hunt alone with the tuna, Baker goes in for the final roll on the table, the Sunflower Roll. Filled with blue crab, cream cheese, avocado and topped with crispy fried onions, this artful roll is presented, true to its name, in the shape of a flower. 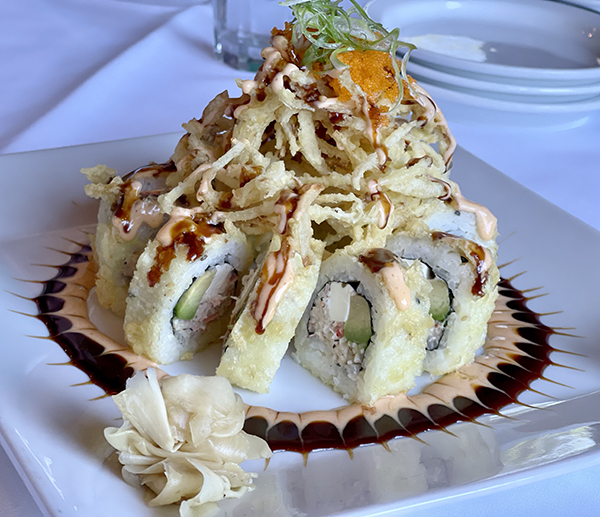 Finding love in both locations, both Hunt and Baker are pleased with their visit to Sushi Cafe West. “They were incredible here. They hooked us up with so much food!” Baker says.

Although the two women are sad to see the Sushi Bucket List conclude, they are excited to begin the next AY Bucket List next week: Burritos and Enchiladas. Tune in for more tasty fun!