Colorectal cancer is a sensitive subject. It’s a disease many people don’t like to talk about — even with their doctors — but that is precisely what needs to happen.

[dropcap]The[/dropcap] disease strikes 1 in 20 people and is the third most common cancer in the United States. Each year, about 132,000 new cases are diagnosed, according to the American Cancer Society.

“No one likes to talk about the booty,” said Nikol Hamilton (photo at top of page), a CHI St. Vincent nurse and health navigator, who also leads the Arkansas Colorectal Cancer Advocacy Coalition. “People think it’s an ‘old-man disease,’ but occurrences are on the rise in the under-50 crowd. The younger you are, the more aggressive it is. The good news, though, is that it’s preventable, treatable and beatable.”

Hamilton’s husband, Shannon, was 33 when he was diagnosed with Stage 4 colorectal cancer. He died in 2010 at age 35. Shannon had a gene that predisposed him to developing the disease. Like many, he was asymptomatic: he showed no signs of cancer, which is why colorectal cancer is called “the silent killer.”

“There was a family history, but no one talked about it,” Hamilton said. She, however, is speaking out, and so is her 12-year-old daughter Carson, who is part of the Arkansas Colorectal Cancer Advocacy Coalition’s junior advocate program. This month, they will go to Washington, D.C., for the Call-on Congress event to advocate for legislation and funding related to colorectal cancer awareness.

March is Colorectal Cancer Awareness Month, and this month, Hamilton and other advocates are stepping up their efforts to educate people about how screenings can detect abnormal cells and polyps, which can develop into cancer. It usually takes 10 to 15 years for a polyp to develop into colorectal cancer. When detected early, colorectal cancer is 90 percent beatable, Hamilton said.

Hamilton also works with the nonprofit Colon Cancer Coalition, which hosts Get Your Rear in Gear race events across the nation. Last year’s race in North Little Rock’s Burns Park raised about $4,500. This year’s walk/fun run will take place March 12 at CHI St. Vincent Hot Springs. “Colina,” a giant inflatable colon, will be on display and used to help race participants and spectators learn about the stages of colorectal cancer.

“It’s something to help de-stigmatize the issue,” Hamilton said.

ColoGuard, a DNA take-home kit that tests for biomarkers that indicate the likelihood of any pre-cancer, has been available since 2014. A doctor must prescribe the kit and Medicare covers the cost. 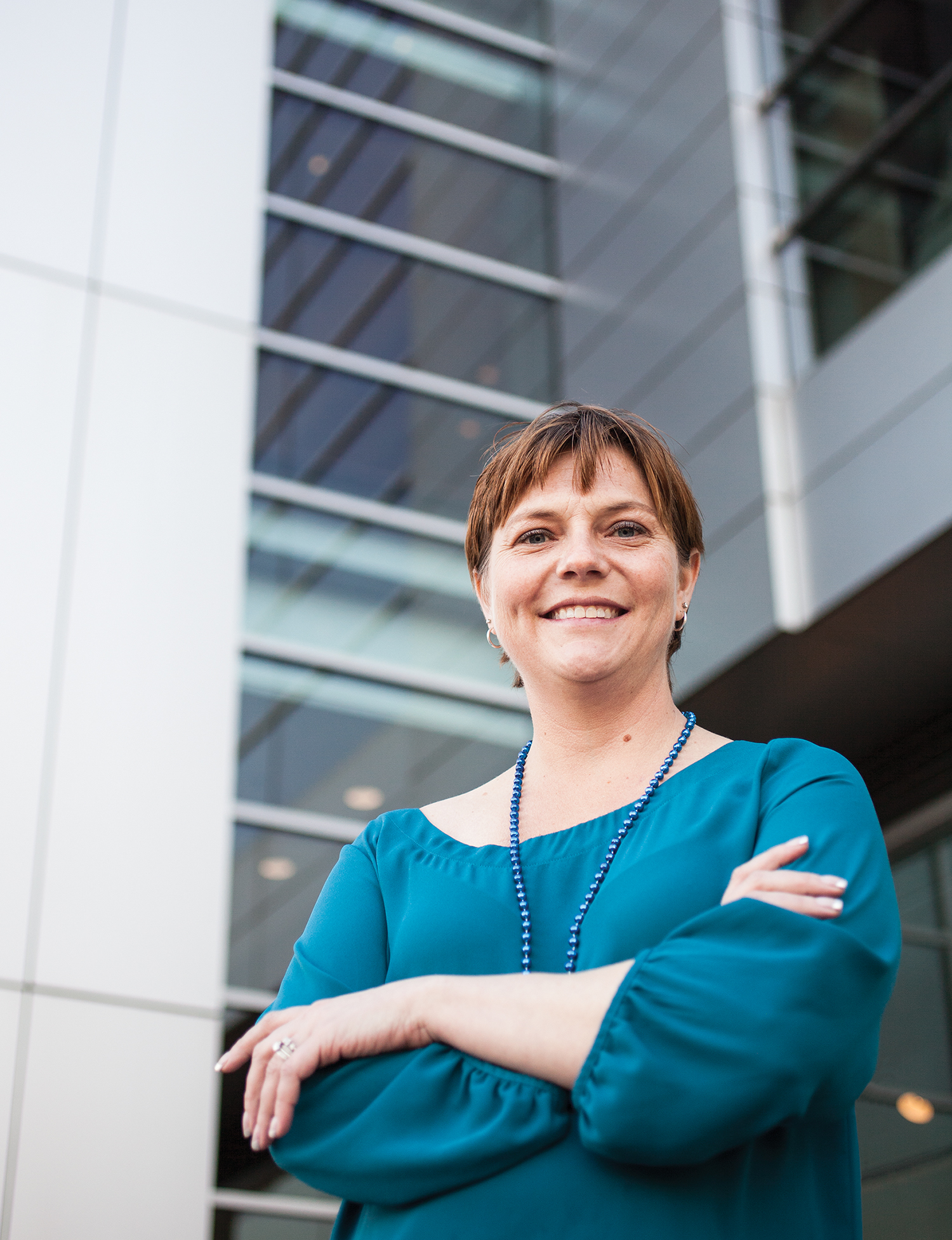 When Jessica Flanigin West, 36, was diagnosed in April 2013, the disease had advanced to Stage 4 and metastasized to her liver.

Her cancer was discovered after she sought help for what she thought was a gall bladder attack. She has since undergone more than 40 rounds of chemotherapy and is having radiation therapy. She’s currently awaiting her insurance carrier’s approval for a new FDA-approved oral chemotherapy drug.

“I’ve always been a positive person,” she said. “The moment I found out I was diagnosed, I thought, ‘These are my cards. What am I going to do with them?’ It certainly makes you look at life in a different way. You don’t realize how strong you are until you have to be strong. I might have crummy days, but there’s always someone who has it worse than me.”

Colon cancer runs in her family; three of her four grandparents have had it, but they were all older when diagnosed. “At age 33, you just don’t think about colon cancer,” Flanigin West said. 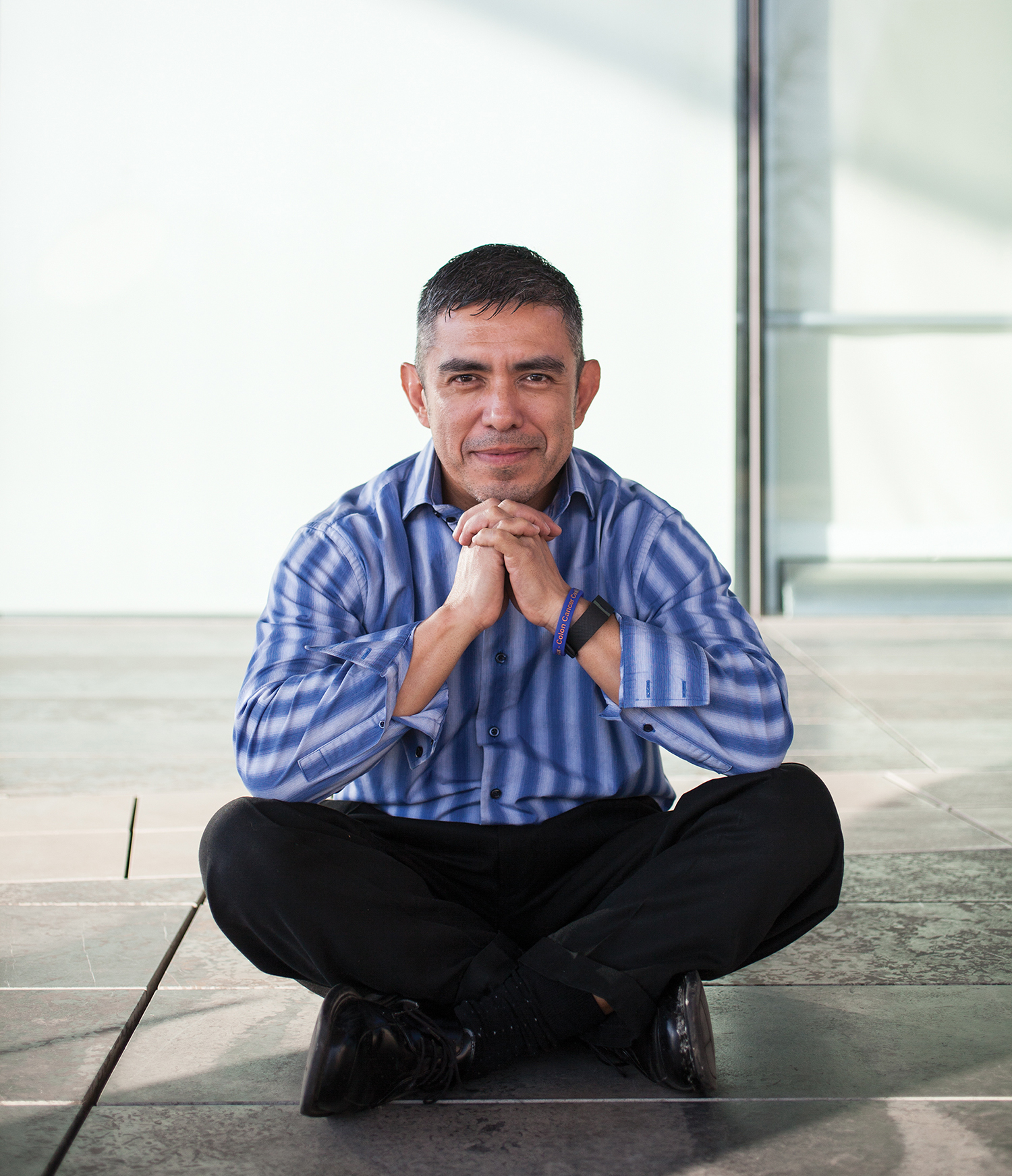 Unlike Flanigin West who was asymptomatic, Frankie Melendez, 46, suffered severe stomach cramps, abdominal pain and upset, nausea and lost 20 pounds, dropping down to 130 pounds, before he was diagnosed with Stage 2 cancer.

“Initially, I thought it was IBS [irritable bowel syndrome],” he said. He went to an urgent care clinic, where he was prescribed medicine, which helped for a time, but the pain returned, so Melendez went to an emergency room. Doctors initially suspected gall bladder disease, but tests revealed an apple-sized tumor that nearly blocked his colon, and his kidneys had begun to shut down. Doctors removed the tumor, and because the cancer was caught early, it had not spread. Today, Melendez is cancer free and considered low-risk for reoccurrence.

In retrospect, Melendez said he can see his health had changed. For instance, he periodically had high fevers and tired easily. “I thought it was stress or me pushing myself too hard,” he said. “It was strange because I’ve always worked out. I play sports, and I’m really active,” he said.

Both Flanigin West and Melendez have urged their relatives to get tested. Flanigin West’s younger brother did so and found out he had precancerous polyps. She said he’ll get colonoscopies annually to make sure the polyps don’t return.

Flanigin West’s advice to anyone with a family history of colon cancer is simple: “Get a colonoscopy. It’s worth it.” 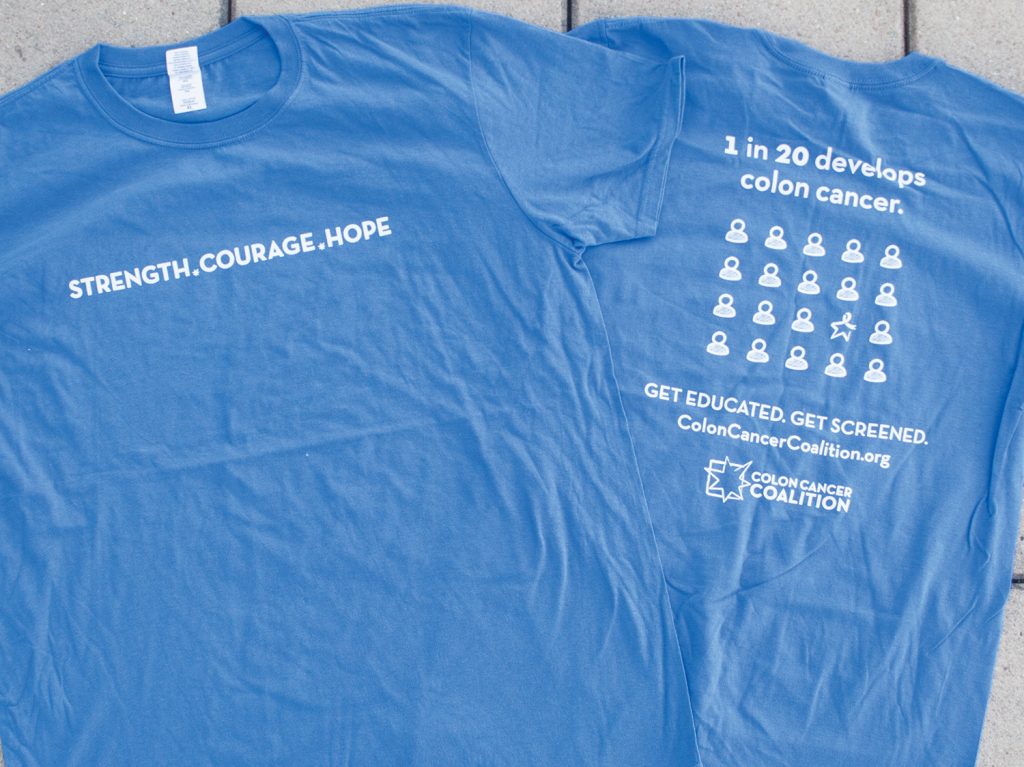