After spending two weeks in Pine Bluff for the first installments of the Prime Cuts Bucket List tour, Heather Baker is back in the capital city for the next stop on the list: Arthur’s Prime Steakhouse. This week, she has a new partner in crime, KARK’s Hunter Hoagland. 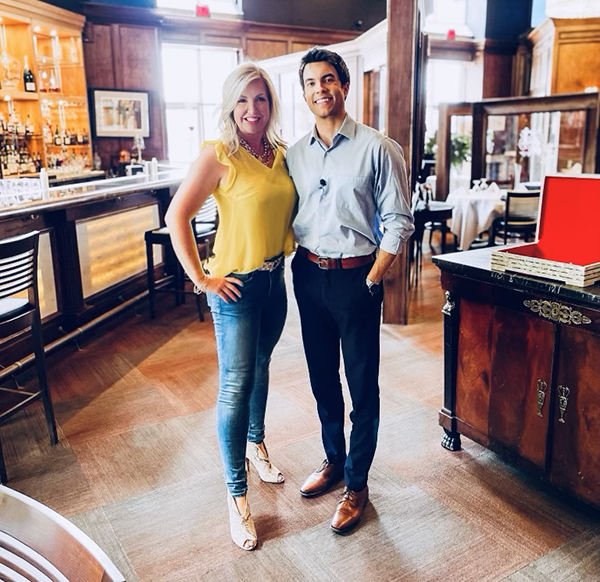 “We had to make a stop at one of my favorites, Arthur’s Steakhouse out here in west Little Rock,” Baker says.

Both Baker and Hoagland light up when the rubber meets the road — or the food hits the table. It’s an unbelievable assortment of some of the finest cuts of meat you’ll find, but Baker’s got her eyes on a favorite of hers. 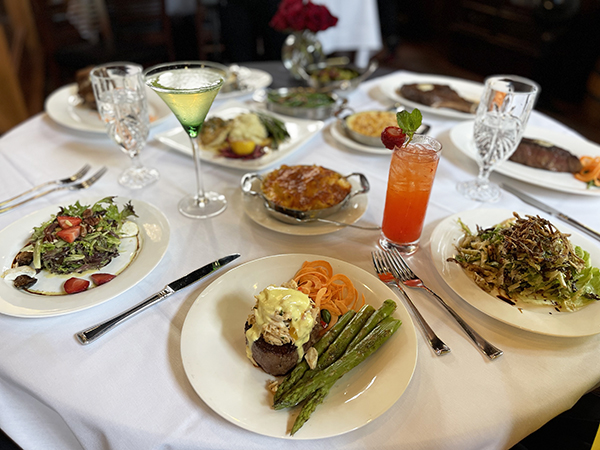 “Jerry knows that when I come in you have got to get me this filet,” she says. She gets the dish Oscar Style, meaning it’s topped with lump crab meat and the house-made bearnaise sauce. “It is … to die for.” 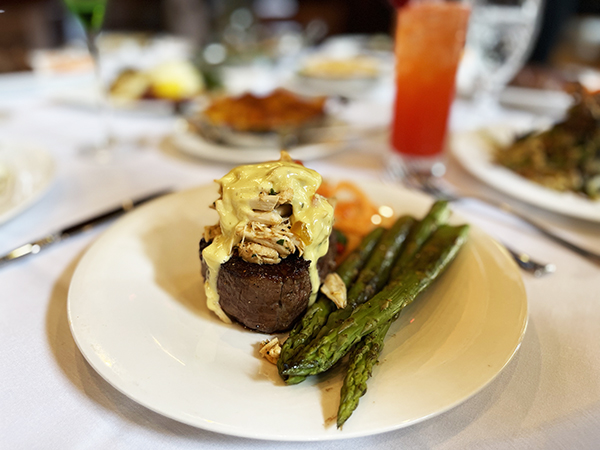 While Baker slices into her first few tastes of decadence, Hoagland eyes the bone-in filet — which is not something you can find just anywhere.

“This steak is amazing,” Hoagland says. 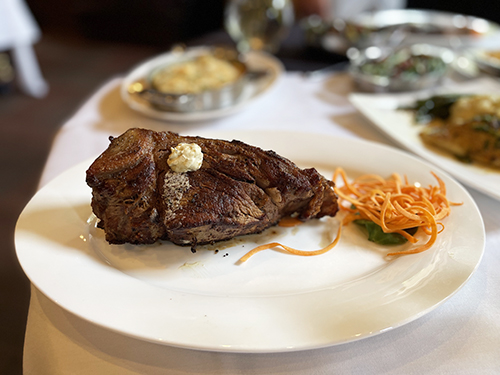 But as anyone who has visited Arthur’s Prime Steakhouse before knows, the steak is only part of the story. For as delicious as the “main event” is, the sides are just as stellar. Hoagland couldn’t get enough of the mac and cheese, and Baker dove into the creamed corn — which she heard is JLO’s favorite.

Clear eyes, full bellies, can’t lose — the duo didn’t stop at just one plate. Round two featured the New York Strip for Baker, and the bone-in ribeye for Hoagland.

“This thing is huge,” Hoagland says. “Look at the portions.”

Arthur’s does dessert just as well also, so Baker and Hoagland rounded out their meals with tasters of the dark and white chocolate versions of crème brulée. 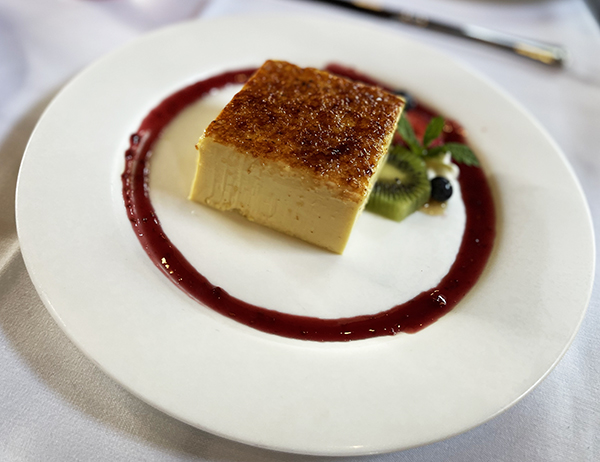 Tune back in next week to see what’s next on the Prime Cuts Bucket List tour.