It’s time to get our burritos on! This week, AY About You Magazine is continuing its Burritos and Enchiladas Bucket List tour with a local favorite, El Porton Mexican Restaurant.

It’s the perfect spot for a quick lunch or a hearty dinner with the family. AY President and Publisher Heather Baker and KARK host DJ Williams are teaming up to tackle some of the delicious food that El Porton will be throwing their way. 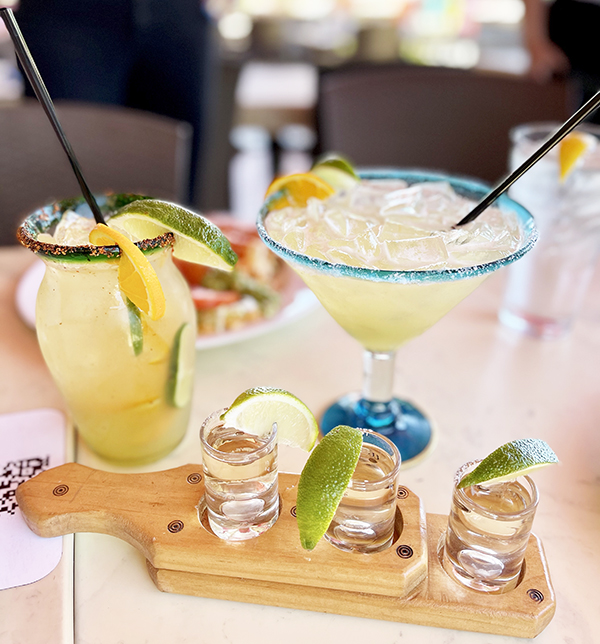 Before they settle down to eat, Williams notes that Baker has him at a disadvantage at El Porton.

“Apparently, you say you come here a lot,” Williams says.

“All the time,” Baker says. 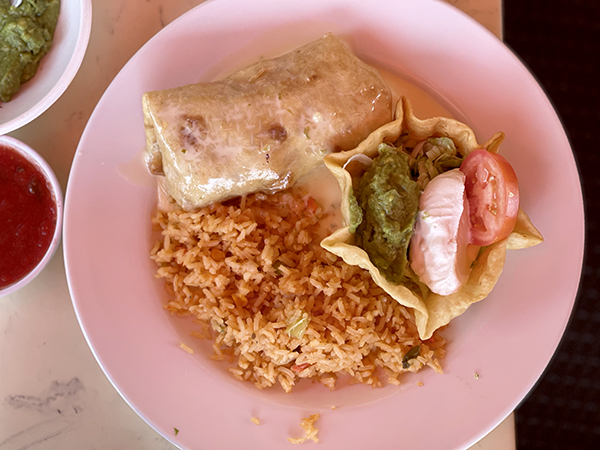 But that will not affect these two friends for this bucket list visit. First off, they’re starting off the visit with something they can both get behind: tequila.

“Also with burritos and enchiladas on the bucket list, we also have tequila month,” Baker says. 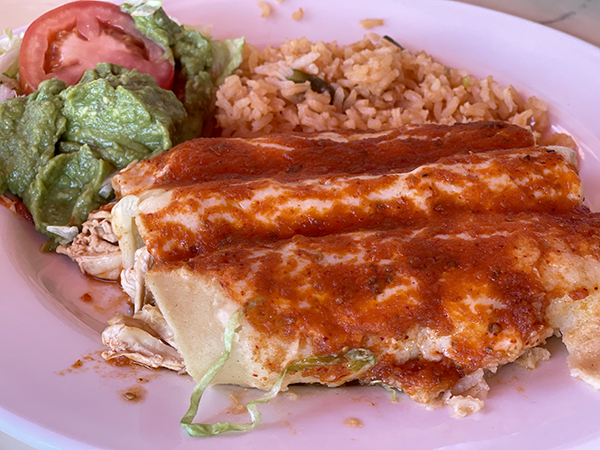 “So you know what that means – they brought out a nice little flight. I guess we’re starting with this,” Williams says.

Once all the food has been laid out, Williams surveys it approvingly. “The food out here looks amazing,” he says. But he pulls in some reinforcements to help sample the food with Baker: sports anchor Troy Lynch. 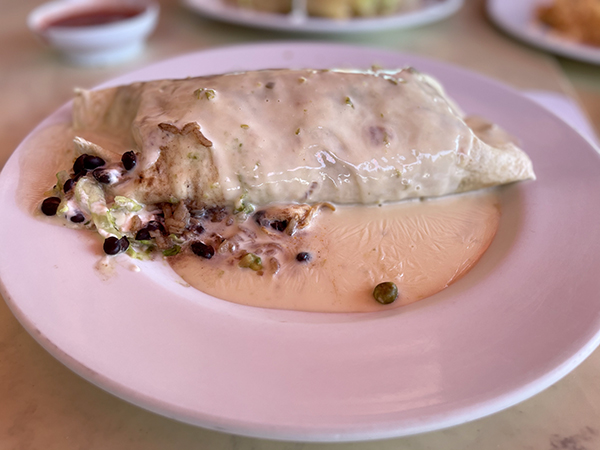 Lynch is uniquely qualified for this Bucket List trip. “In high school, they used to me the bottomless pit,” he tells Baker.

Both Baker and Lynch fall in on the food with Baker going for the chicken chimichanga and Lynch trying out the California burrito. The chimichanga is a deep-fried tortilla that is filled with beans and shredded chicken and then topped with cheese sauce, guacamole salad, tomatoes and sour cream. “I have to have some cheese with my cheese. This is jam-packed with cheese goodness and chicken, and I love how they lightly fry it and then I can put the guacamole on it,” Baker says.

As for the California burrito, Lynch says it is the “size of a small child.” This burrito features shredded chicken or ground beef with rice, whole black beans, lettuce, guacamole, shredded cheese, sour cream and pico de gallo. “It is already fantastic – so much cheese,” he says. 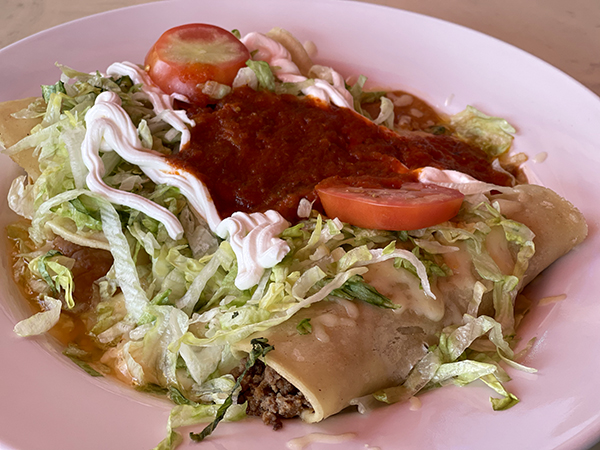 Lynch also tries out the Enchiladas Supreme, which are four assorted enchiladas containing chicken, beef, beans and cheese that are topped with lettuce, tomatoes, sour cream and Ranchera sauce.

“I think I know why they call this the enchilada supreme: because it is supreme. It’s got everything, and it is amazing. I can’t get enough of this,” he said. “It’s got everything that I like: tomatoes, sour cream, salsa.” 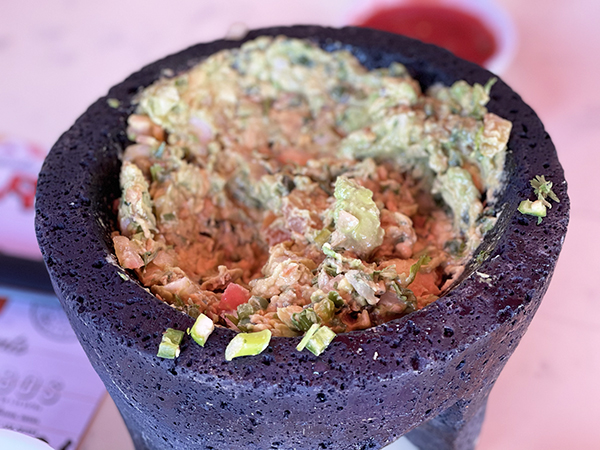 Meanwhile, Williams is doing his part to help Baker and Lynch make their way through all the food. He’s snacking on the guacamole. 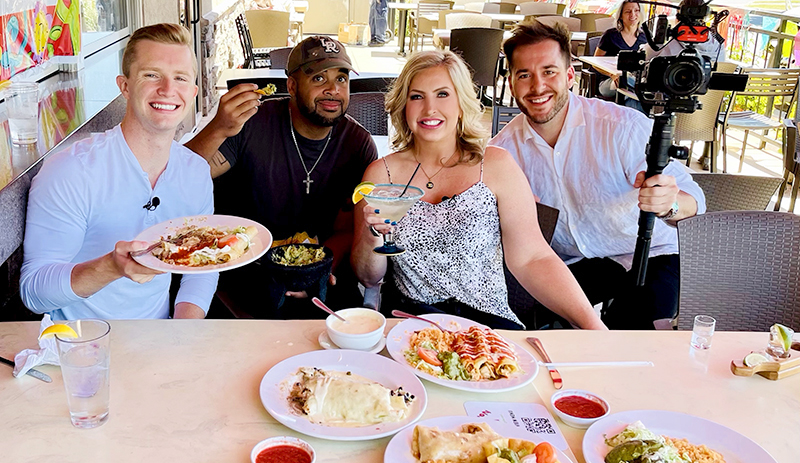 With another Burritos and Enchiladas Bucket List down, there are still more to go. Baker says that there are two more stops to make, as she, Williams and Hilary Hunt look for more delicious burritos and enchiladas in Central Arkansas.

Tune in next Wednesday to find out where we head next on the Bucket List tour.