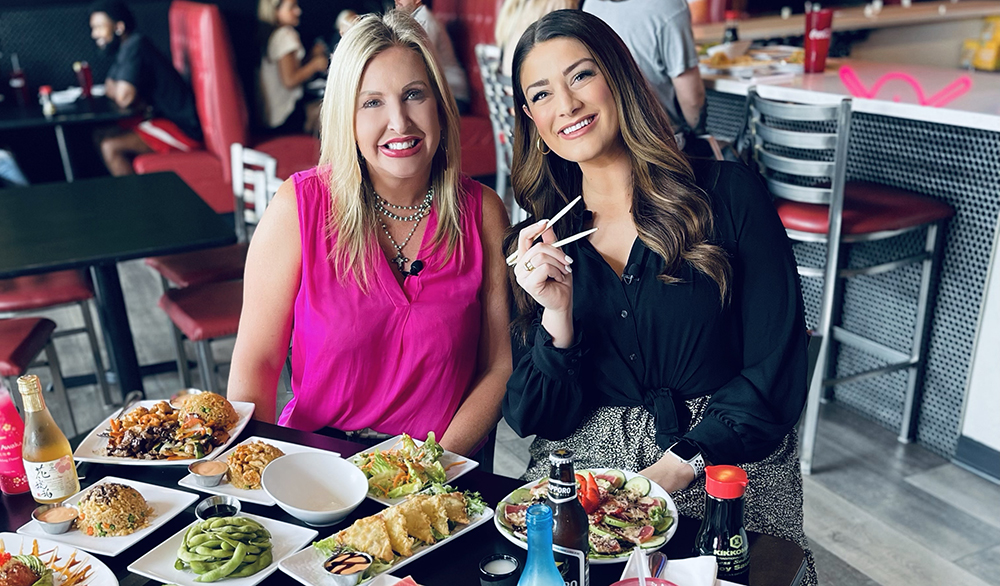 The month of August is all things Asian food at AY About You. Heather Baker and Hillary Hunt made their second stop on the Asian Food Bucket List at Rock N Roll Sushi on Chenal Parkway, and Director of Operations Chris Alley chose some dishes that rocked the women’s worlds.

“Normally you know us as all things sushi, but we are also all things Asian,” Alley says before listing off all the items he’s set out for Baker and Hunt. 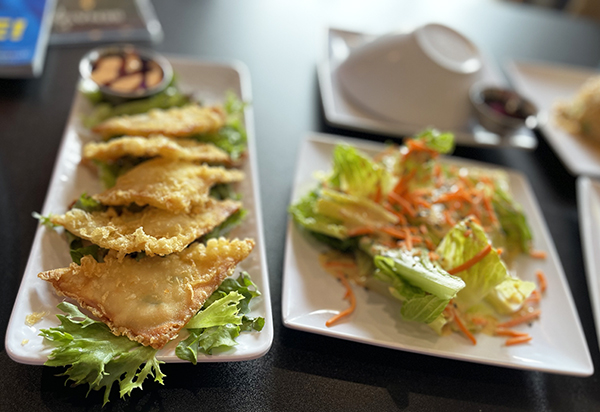 Hibachi, Crispy Crab Wontons, Twisted Tuna and a panko-fried brownie are only a few of the items that lay before Baker and Hunt as they prepare to dig in.

“Kevin Shalin told me we had to come here for our Asian bucket list, and I am so glad we did,” Baker says. “They have Yum Yum sauce, and it is definitely yum yum.” 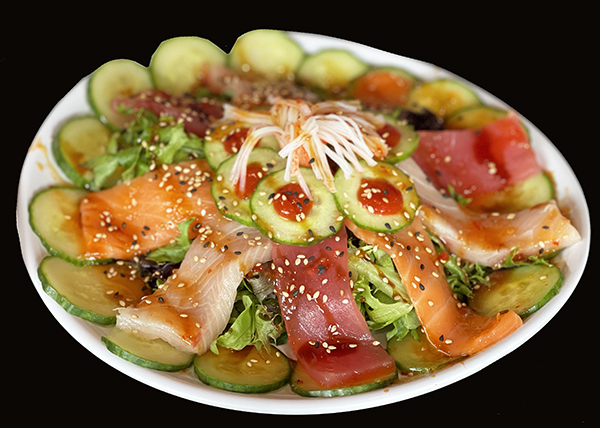 Also lost in the sauce, Hunt goes straight to the Crispy Crab Wontons to dip in the Yum Yum sauce.

“Y’all, they make these in-house. I’m going to dip this in here, and we’re going to get to work,” Hunt says. 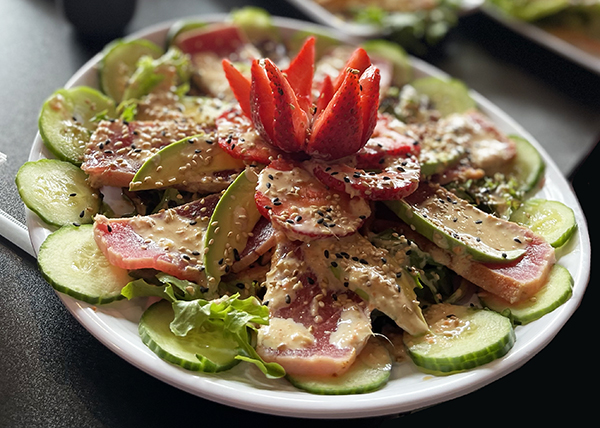 Hunt confesses to having a secret obsession with the ginger salad dressing, but she may have found a new favorite bowl with the Ahi Tuna Salad.

“I love this salad, too. Not only is it pretty, but it also has avocado, it has Ahi tuna, it has everything I need,” Hunt says. 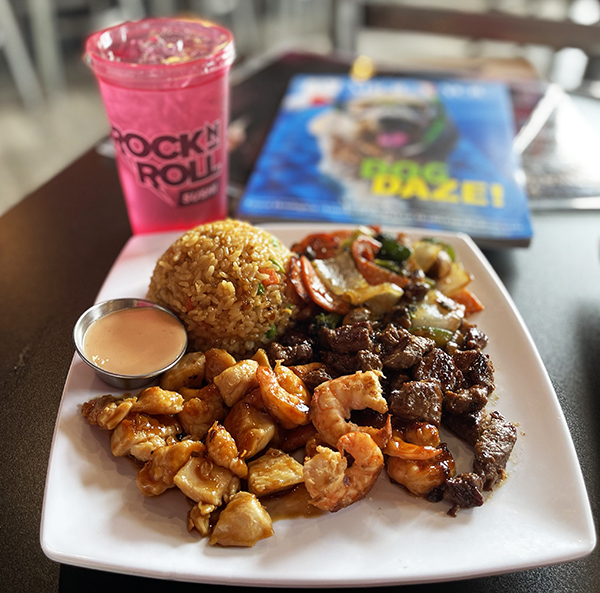 Baker sticks with the hibachi spread in front of her, and she is excited to have so many options.

“I have to say that the hibachi is my favorite because you get the beef, shrimp and chicken with the Yum Yum sauce and rice,” Baker says. 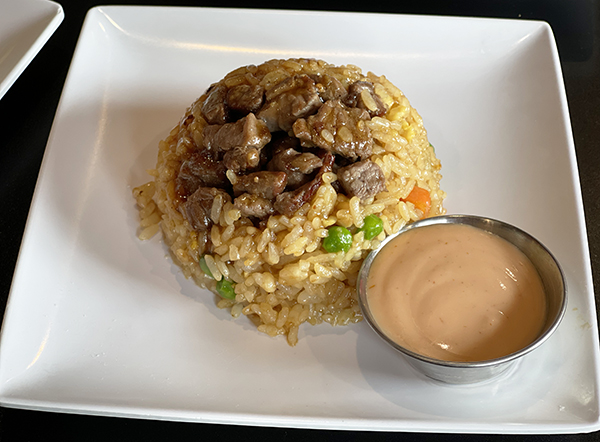 As Baker puts it, you can’t go to Rock N Roll Sushi without having any of their signature sushi rolls.

“I have the VIP roll, and that crab, cream cheese and shrimp is calling my name,” Baker says. 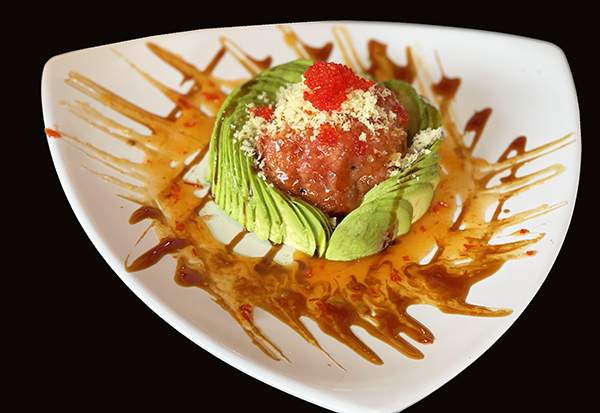 The sushi roll may have all of Baker’s favorite things, but Hunt is more excited about the Twisted Tuna waiting for her to dip her chopsticks into.

“This spicy tuna is my favorite. Not only does it look pretty, but it tastes even better than it looks,” Hunt says.

Joining her list of favorite items on the menu is the plate of seared Ahi tuna.

“Heather knows that I love tuna, so now I have to go to the Ahi tuna,” she says before going in for a bite

The two women finish off their meal with the restaurant’s plum wine and sake while discussing the updates coming to Rock N Roll Sushi. 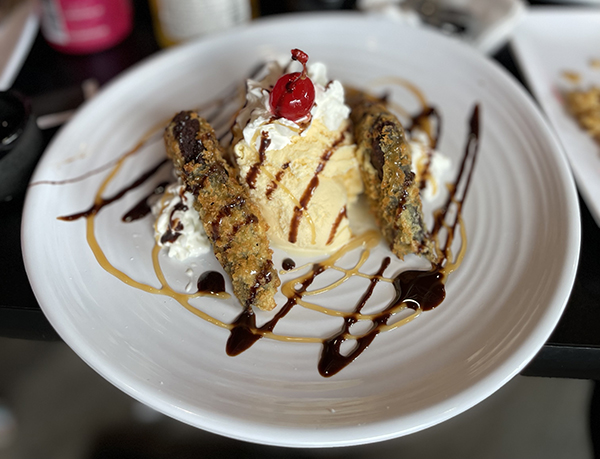 “Don’t forget they’re going to have a patio outdoors, and they’re coming to Conway,” Baker says.

Check back in next week to see where the duo go for week three of AY About You’s Asian Food Bucket List.

For a chance to win a gift card to Rock N Roll Sushi click here.