It’s another month at AY About You, which means another bucket list. August is all about Asian Food in Arkansas, and Heather Baker and Hilary Hunt kicked it off at Three Fold Noodles + Dumpling Co. General Manager Rebecca Yan hooked the ladies up with a number of the beloved eatery’s best dishes. 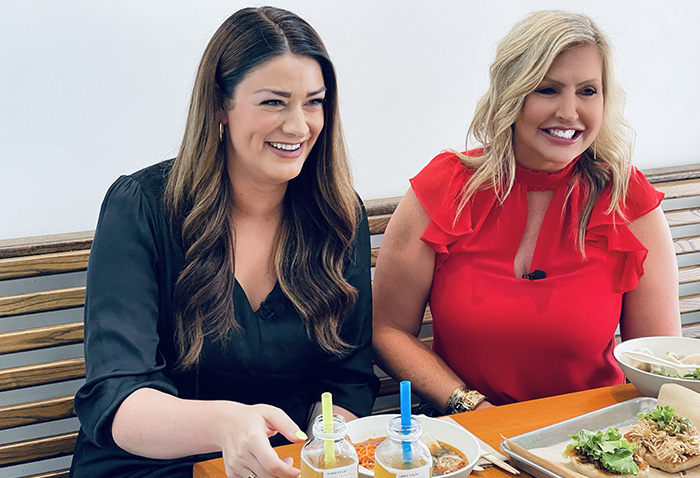 “When you talk about Asian, you have to come to Three Fold,” Baker says. “They have my favorite noodles ever.” 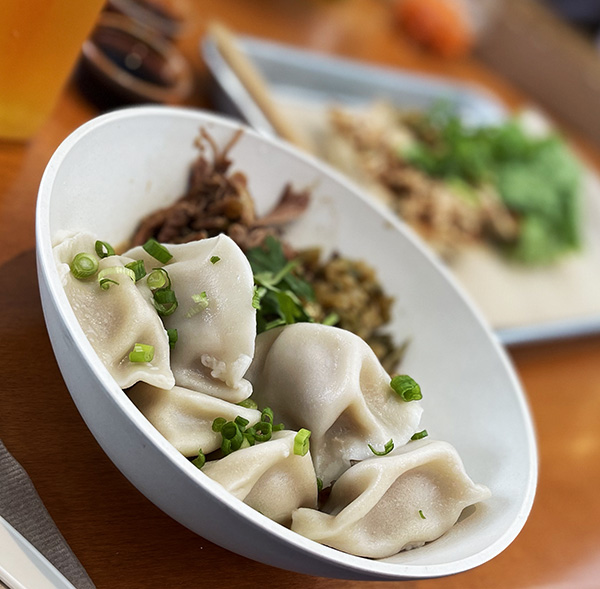 First, Baker chowed down on the Half + Half dish with pork, which is two half-sized portions of noodles and dumplings.

While she was enjoying that, Hunt raved about her favorite Three Fold meal: Dumpling Soup. 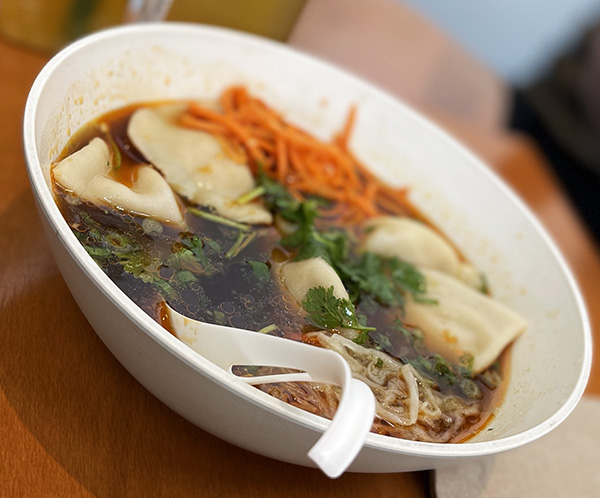 “What I love is they have this awesome broth — you can get it spicy, you can get it medium, or you can get no spice at all,” Hunt says. “And you’ve got what they’re known for — check out this big dumpling!”

For a healthier option, Baker tried out the Three Fold Salad, made with fresh spring greens, signature slaws, pickled veggies, cilantro, a tea-scented egg and house dressing. Then she topped it off with one of their house-made Taro Chips. 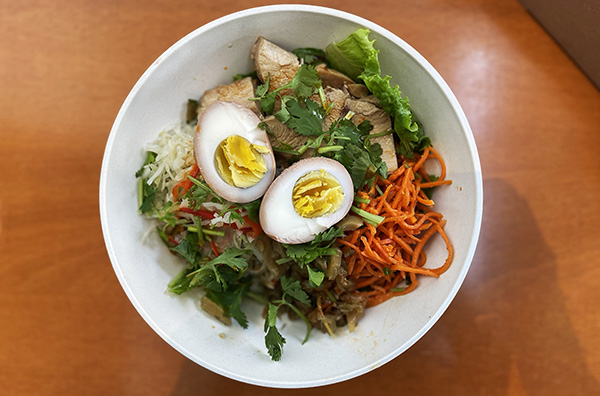 To wash it all down, the gals sipped on some craft tea in a variety of flavors, like mango, peach and dragon fruit.

Three Fold definitely got the party started with a bang.

“Tune in next week to see where we end up on week two of Asian Food Bucket List,” Baker says in closing.

For a chance to win a gift card to Three Fold click here.