Well, the moment has finally arrived. After teasing viewers with an appetizer, of sorts, in last week’s part one episode on KARK, Heather Baker is back for the finale at Red Oak Steakhouse for the Prime Cuts Bucket List tour. And (at least for those of us eating the food) it definitely lived up to the hype.

Last week, Chef Coleman and Director of Food and Beverage Todd Gold told us a little bit about the menu and what makes the dining experience at Red Oak Steakhouse so special; this time, we get to dig in. 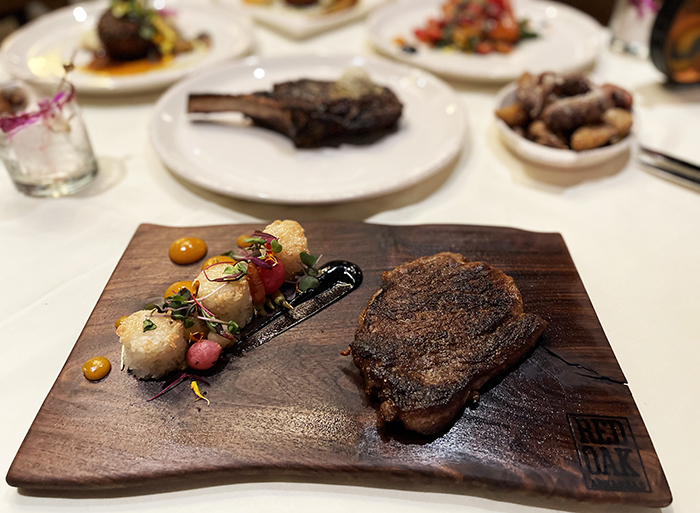 Naturally, Baker’s first bite is of the A511 Kobe beef steak, as it is the only restaurant in Arkansas that serves such a delicacy.

“I mean, wow,” Baker says, almost speechless. “This is the best prime cut of meat I have ever had.” 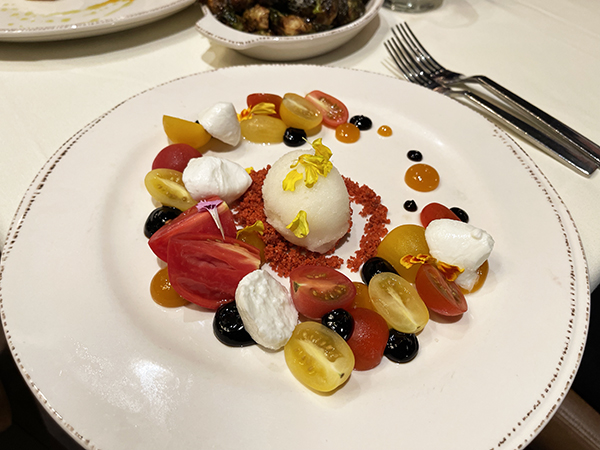 After a few bites of such a rich cut of meat, Baker lightens things up by trying Red Oak’s Spring Salad, which is essentially an amped-up caprese. The presentation is so colorful and inviting, with sliced heirloom tomatoes, buffalo mozzarella and basil sorbet. 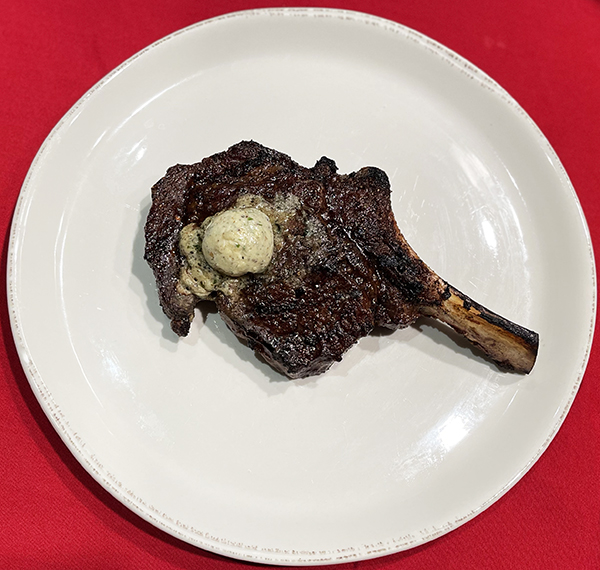 While Baker is gushing over the flavors of her food, Gold is a few forkfuls into their Tribal Cut Ribeye, which comes from their own cattle farm in Oklahoma. 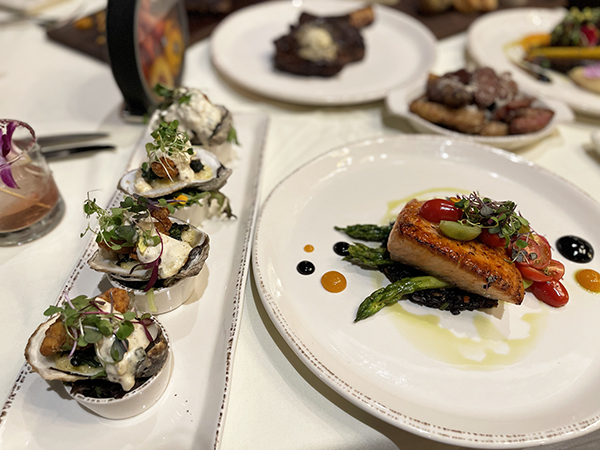 Baker also shares a few tips with viewers: Red Oak’s secret menu. Leading that cast list of hidden flavors is one of her favorite drinks, The Secret in Time, which is served in an hourglass.

A few refreshing sips later and Baker is ready to talk food again — this time regarding another of her favorites, the fried oysters. Simultaneously, Gold is all over a plate featuring Red Oak’s Bison Ribeye, which he says is a great, lean alternative to beef. 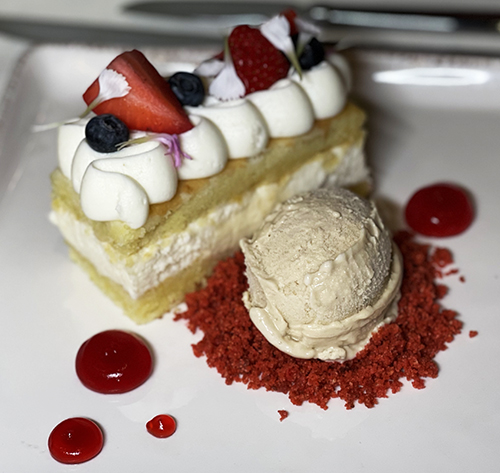 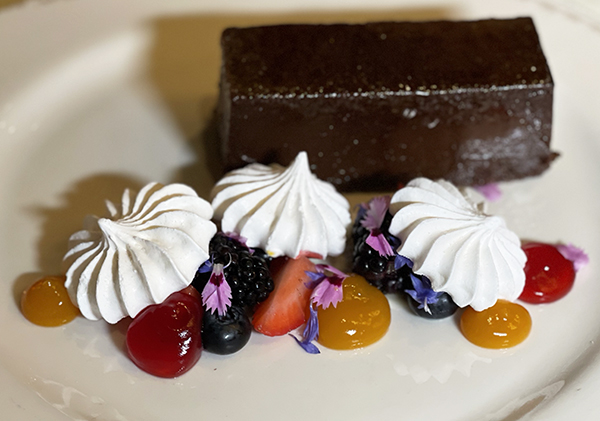 “You have to come here to try all this spectacular food,” Baker says in closing. “But we are going to wrap it up here, and we will see you next week.”

Oh, and in case you missed it, Red Oak Steakhouse is giving away a $600 gift certificate to the restaurant. But the contest ends this week, so be sure to enter your chance to win here.