For the final stop on the Fried Chicken Bucket List tour, Heather Baker and Hunter Hoagland headed home to Homer’s West in Little Rock. Dishing out a smorgasbord of homestyle classics, Homer’s West serves up all of Baker and Hoagland’s favorites, and right out of the coop the two share a few fighting words over the beloved chicken leg. 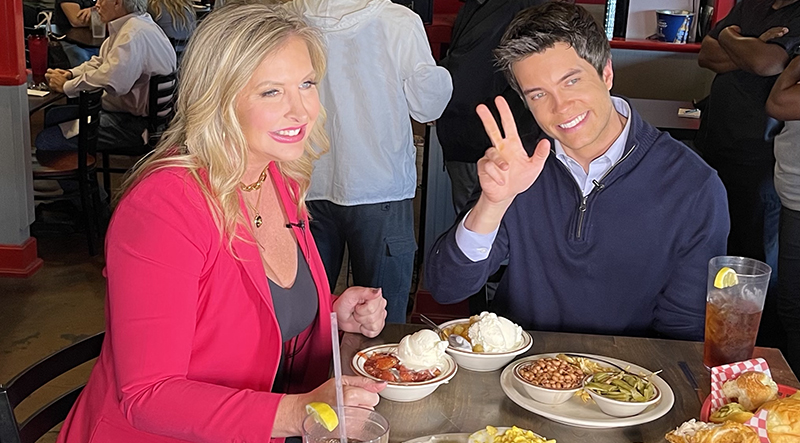 “[The fried chicken] is so crispy and looks so good, and as I was just saying I’m going to have to fight you over at that chicken leg,” Hoagland challenges while Baker is adamant the leg is all hers.

The drumstick isn’t the only thing Baker and Hoagland are all over. The Wednesday’s Special Chicken Spaghetti catches both of the chicken experts’ eyes. Who will win?

Building the suspense, Baker moves on to all of the vegetable sides spread out on the table.

“They have so many specials on their menu, you can just get a vegetable plate,” Baker says before going in for some more mac n’ cheese. “Just come in here and it can be all healthy. I’m sure this mac n’ cheese is completely healthy.” 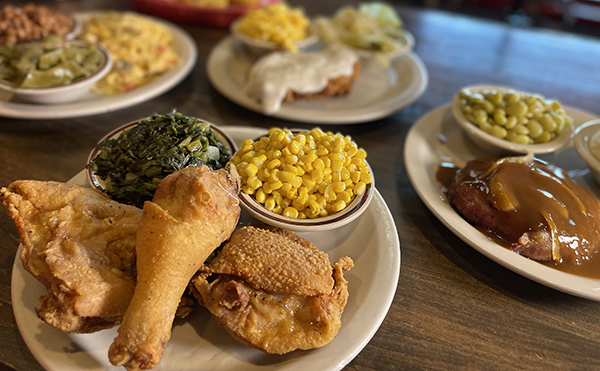 Getting their fingers greasy on the fried chicken, Baker proudly holding the chicken leg, the two dig into when viewers can get a taste.

“You have to come in here on Tuesday to get the Southern Fried Chicken. They have specials every day of the week,” Baker says.

Going back to the fork, Baker slices through the Chicken Fried Chicken smothered in the restaurant’s homemade white gravy.

“I’m sure it’s calorie-free because it tastes delightful. The gravy, the crunch, the chicken is so fresh. It’s so good,” Baker says taking another bite while Hoagland boasts his victory. 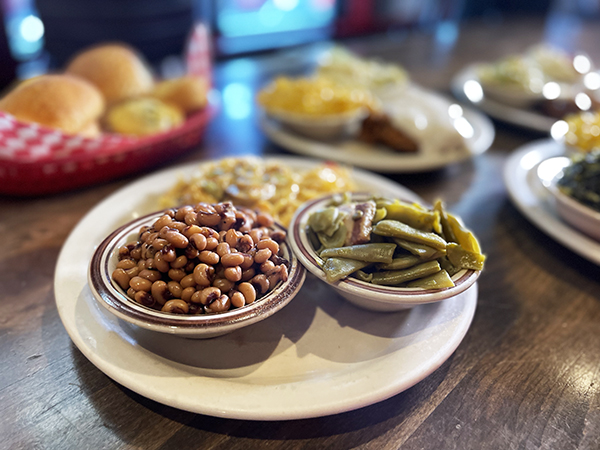 “Hers looks good, but I won our argument here. I said, ‘Heather, you’ve got to give me that chicken spaghetti,” Hoagland says. “This stuff will not disappoint.”

The Wednesday’s Special Smothered Hamburger Steak with mashed potatoes and lima beans might not be fried chicken, but it was undoubtedly just as delicious.

“It’s got gravy, it’s got bacon, onion, the full nine yards,” Hoagland says as Baker reaches across the table for a fresh roll. 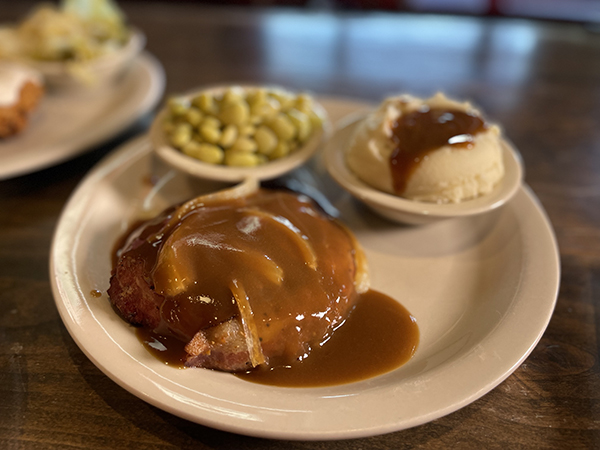 “You can get cornbread and rolls with jalapeno. It is all southern style in here,” Baker says popping in a bite of buttery bread.

The cherry on top of the southern cuisine was, of course, blackberry and apple cobbler with ice cream on top. 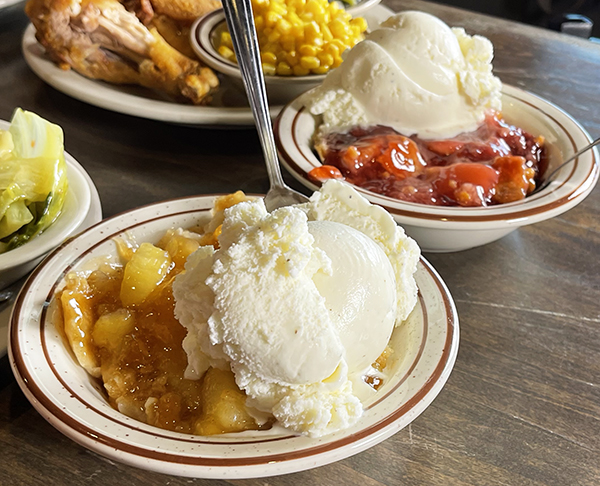 Homer’s West will be moving into the old Franke’s location.

“They will have so much more room in the new location,” Baker says excitedly. Hoagland notes the line out the door behind them trying to get in. “It’s because the fried chicken is so good.”

Come back next week to see what new bucket list we have up our sleeve in November.

For your chance to win a $100 gift card to Homer’s West, click here.