Heather Baker to Appear on 103.7 The Buzz 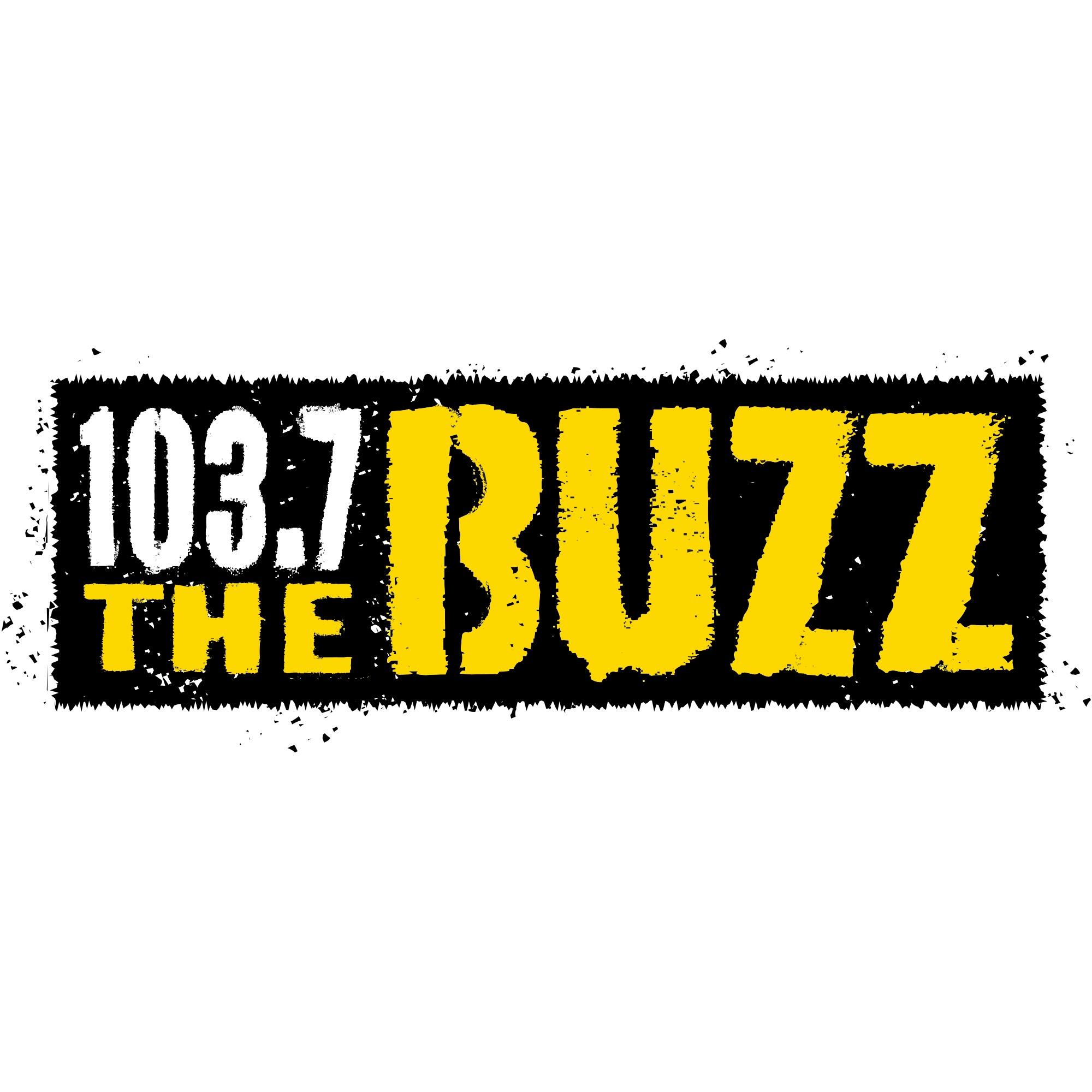 On Thursday, March 18, AY Media Group President and Publisher Heather Baker will be joining the personalities of 103.7 The Buzz’s “The Show With No Name.” The appearance will kick off Baker as a regular guest on The Buzz, joining the crew weekly to talk travel, food and more.

“The Show With No Name” is hosted by legends of the Arkansas sports talk and entertainment radio scene: Tommy Smith, former Razorback football player David Bazzel, Roger Scott and R.J. Hawk. It is one of the most popular morning radio shows in the entire state. 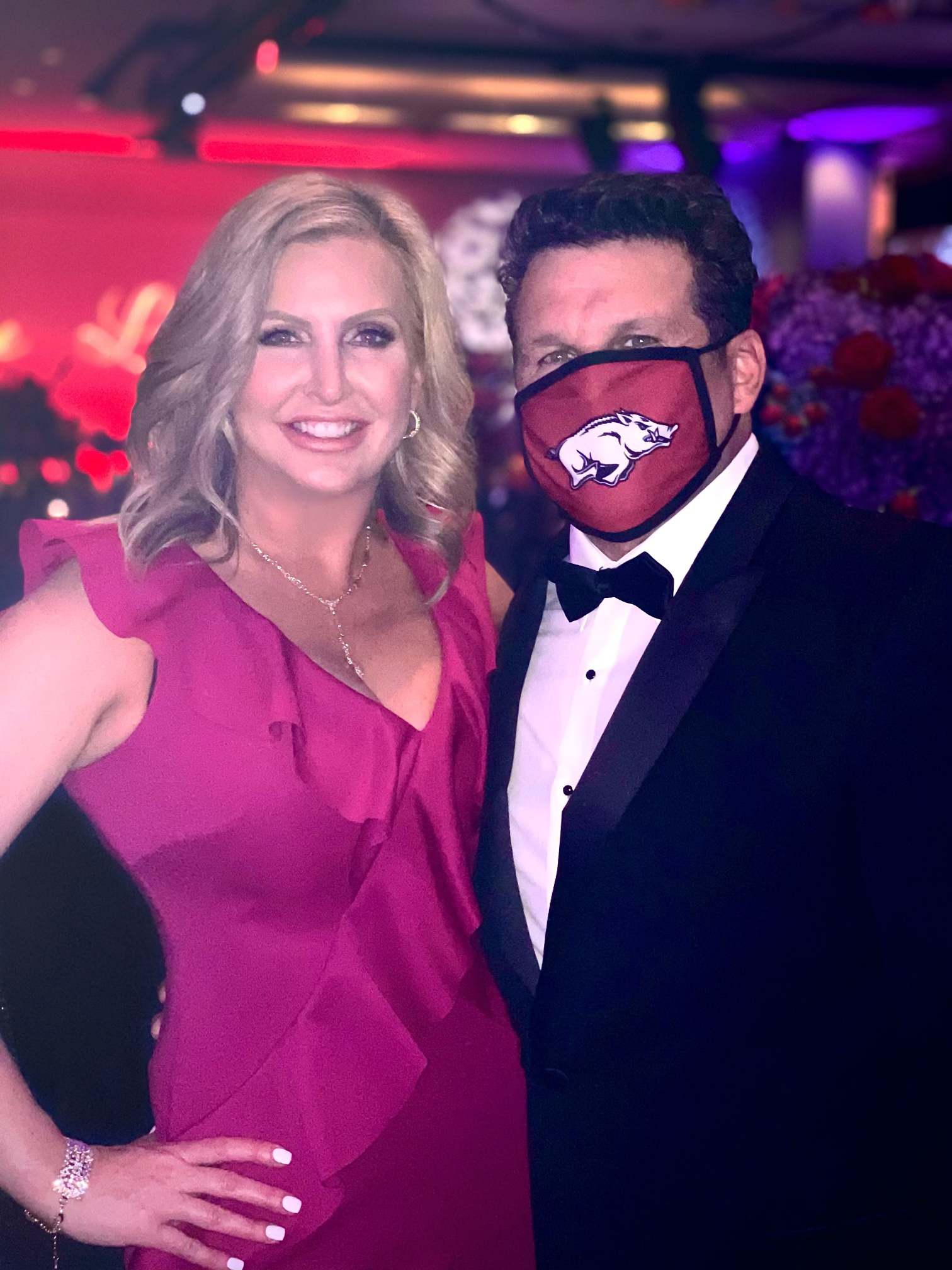 Baker and Bazzel at the 20th Century Club’s Lodge Hope Ball on March 13.

In this first appearance, Baker will have a host of fun topics up her sleeve. She’ll break down some local food news, including a few of her new favorites in the local culinary scene that she’s visited recently. If you still need some ideas for spring break, you won’t want to miss her suggestions that span from El Dorado to Bentonville and from the wild animals of the Little Rock Zoo to country music concerts. And, of course, with the red-hot Hogs kicking off the NCAA Men’s Basketball Tournament on Friday, she will prepare you with the best place to watch the game(s) in Central Arkansas.