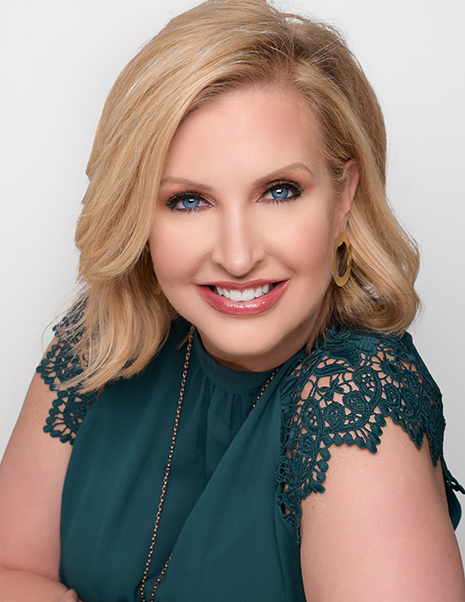 This February marks Heather Baker’s two year anniversary with Vowell Inc., home of AY Magazine and Arkansas Money & Politics.
“Coming into such an established publication that Vicki Vowell had been working on for almost 30 years was such an inspiration,” says Baker. “It’s a well-known name, a well-known product and something that makes a difference in people’s lives.”
Since 2017, Baker has brought exciting new ideas to AY, thanks to her extensive publishing experience with publications like Arkansas AutoBuyer, Arkansas Wild, Savvy Kids and Drive Arkansas.
“I really wanted to come in here and put some new, fresh touches on it and work with Vicki and the staff to create an incredible product for the state of Arkansas,” says Baker.
Baker says that the company has grown a lot during her tenure, seeing the editorial team win the Henry Award in 2018 and the revival of Arkansas Money & Politics.
“I’m very thankful to have an incredible senior editor to work with and an incredible art director,” says Baker. “This is the best staff I’ve ever worked with, and I think everybody has their role and they do a good job. That’s what makes this work. We are a complete team.”
Baker says that there are a many ways the company will continue to grow with new ideas, website updates and new publications.
“I love being able to partner with people like Fox and The Vine and all the relationships that I get to have in the public to really put AY on the radar,” says Baker. “I was very privileged and very lucky that Vicki picked me to take the reins of this wonderful company.”
Baker is celebrating this time by looking to the the future of AY.
“I think we have a long journey ahead of us and a lot still to come in our bright future,” says Baker.
READ MORE: Check AY‘s digital issue!