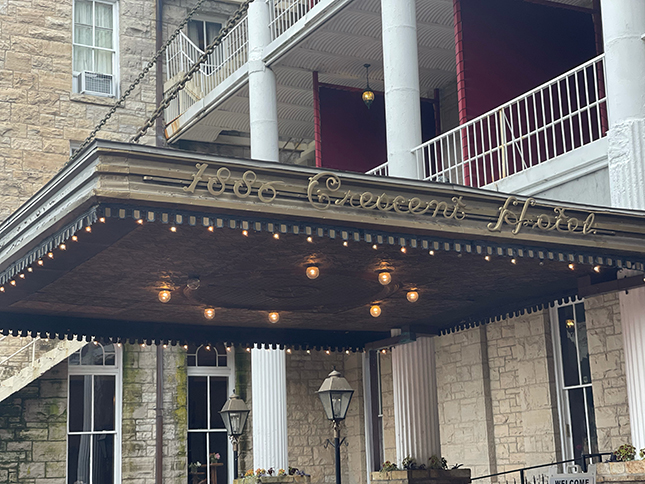 If you’re wondering, I’m still thinking about my stay at Turpentine Creek Wildlife Refuge and the wonderful people I met and stories I heard. That experience will stick with me forever, but that same weekend I visited Turpentine, I also became familiar with the neighboring area of Eureka Springs and the rich history that lies down those winding Swiss-esque streets and centuries old buildings. 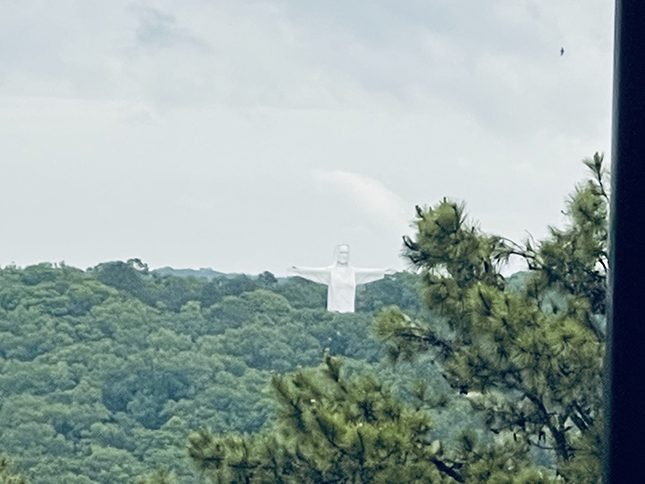 We don’t give Arkansas enough credit for all the phases it has been through and the rich, and at times twisted, history the land has absorbed. My weekend at Turpentine and in the community of Eureka Springs held surprises at every corner, and I am so excited to share them with you. 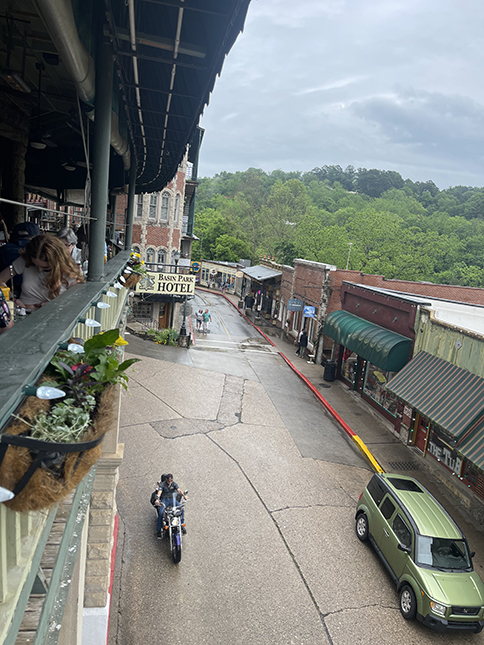 Starting out at the Basin Park Hotel in downtown Eureka Springs, I had the opportunity to sit out on the balcony with some drinks while overlooking the street. I don’t have the chance to slow down a lot, so this moment sitting with my mom and daughter just enjoying the breeze was special. We basked in the fresh air, laughed, and watched as motorcycles and car clubs drove through the city. Sitting in this one spot, I felt as though I was already getting to know the chill vibe of Eureka Springs. Stores surround the hotel on either side, and it’s hard to miss the unique architecture of the city. Locals know the buildings as being of Swiss influence, and it really does feel like being transported to a little town in Europe. 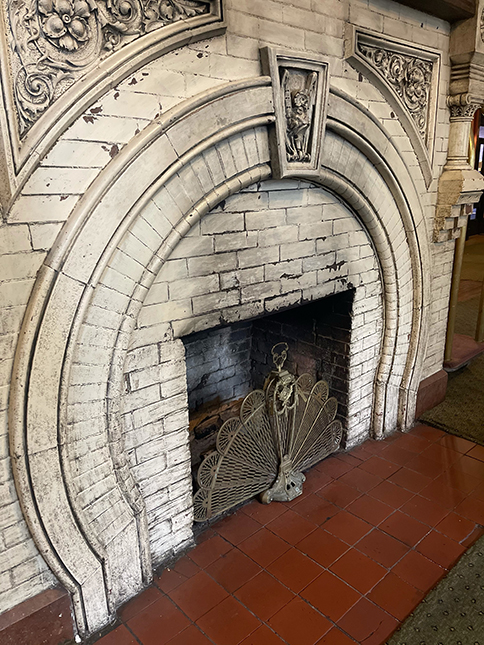 A fireplace at the Crescent Hotel

Journeying from Europe to back in time, our next stop was the famous Crescent Hotel, one of the most haunted hotels in America. Driving up, I could already sense an unsettling feeling surrounding the grounds, and a clock that chimes every hour on the hour doesn’t help. 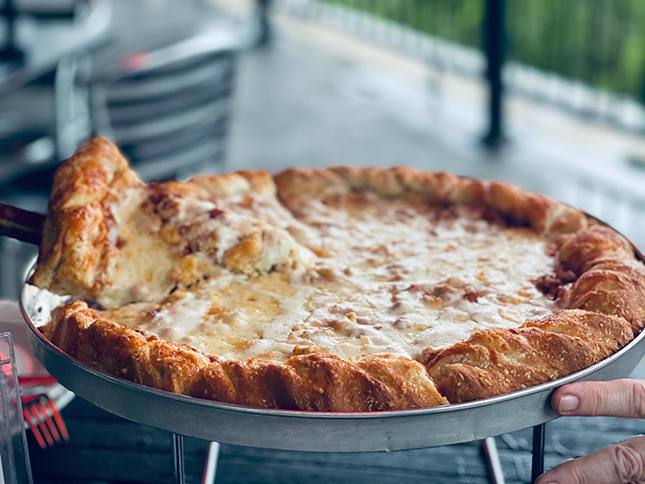 The building itself is a beautiful piece overlooking the natural wonders of the state. The hotel is situated in the perfect location to see almost all of the city and what lies past. We ate at the Skybar Gourmet Pizza lounge on the balcony of the Crescent. Y’all, that pizza was insane, nothing spooky about it. We could see the Passion Play statue from where we were sitting, and everything together – food, company, view – all was perfect; until our ghost tour that is.

Piano at the Crescent Hotel

We were brave enough, at first, to take the full ghost tour learning about the history of Eureka Springs, how the hotel became what it is today and the haunting past. Here is a snippet of the iconic Crescent Hotel: 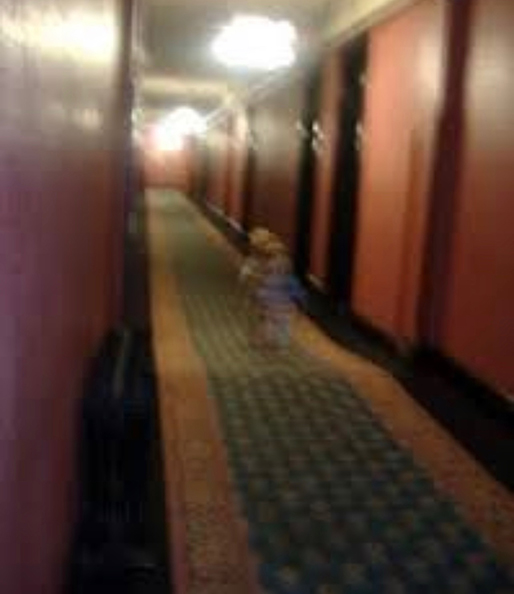 I also learned about Breckie, a little boy who passed away at the hotel that is often seen running through the halls. He is one of six ghosts that walk the Crescent grounds. On our tour, we were brought to the morgue that Norman Baker used for his deceased patients. The feeling in that room is undescribable. It’s hard to imagine the amount of pain and tragedy that are held within the walls of that hotel, and yet the hotel has found ways to move past that heartache and still give back to the community. 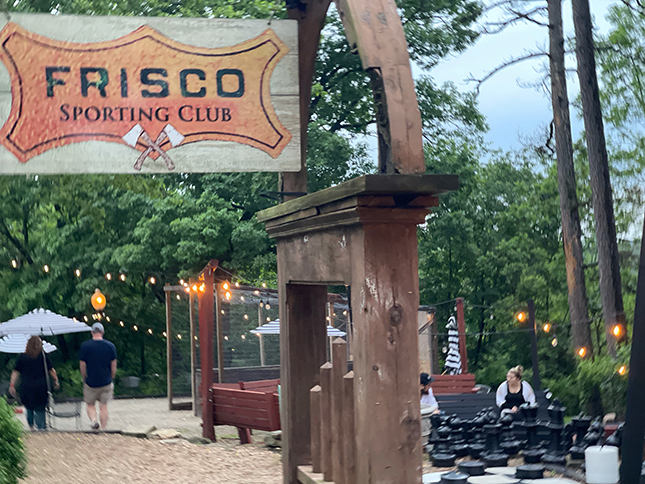 On the Crescent Hotel grounds is the Frisco Sporting Club. This area has got to be one of the coolest places to hang out with family, friends and strangers now that we’re getting vaccinated. I played on a giant checkerboard, and won of course, but they also have live music, fire pits, axe throwing, swings, outdoor seating and so much more. The landscape outside the hotel is absolutely stunning. 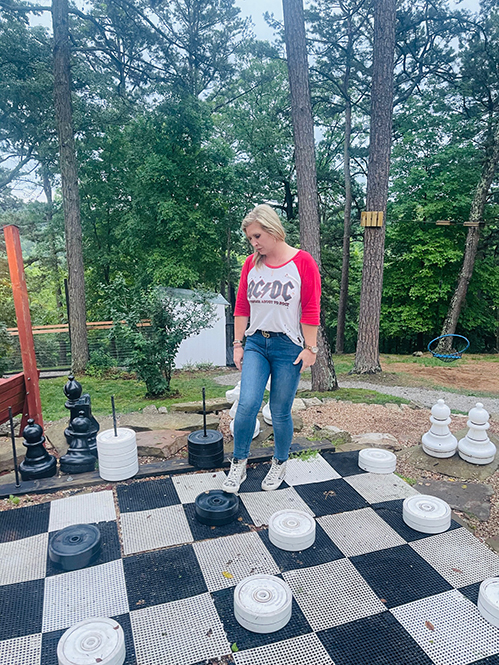 The stunning sights don’t stop in Eureka Springs. We paid a visit to what put the town on the map, Blue Spring Heritage Center. The water from these natural springs is gorgeous. Forget going to the beach, this water was so blue with a hit of green/turquoise. The most fascinating part about the water was a hole that nobody knows the depth of. They have tried time and time again to find the bottom, but it appears to be impossible. Guests are able to walk around and learn about the history of the springs in the area. Native Americans, early settlers, remnants of a community from long ago and evidence of an old mill show an extensive story around the springs that we don’t know every detail about. That sense of mystery really makes the area almost fantastical. Films have been made about the Blue Spring to try to capture the essence and importance of this natural beauty. 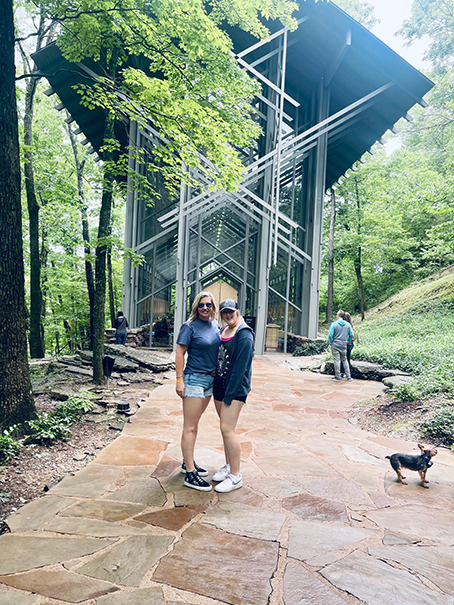 After being blown away by the Blue Spring, we headed out to Keels Creek Winery and Art Gallery for some R & R before finishing the day at a few more stops (one of which being Thorncrown Chapel, an absolute must-see). We had a delicious wine tasting that poor Savvy didn’t get to enjoy, but I’m sure the view of the vineyard and the warm breeze was exactly what she needed after a long day of walking around. From there, we headed on over to the Gravel Bar at Wanderloo Lodge. I love live music, and I almost feel like I had a day full of tunes in Eureka from the Crescent to Gravel Bar. We absolutely devoured a charcuterie board made with olives, hummus and other goodies to get us recharged.

On your trip to Eureka Springs, which I know you’ll be making soon, you have to stop at the Local Flavor Cafe. They have burgers, sandwiches, tacos and almost everything you could want. At this adorable sandwich shop, we sat on the patio overlooking the downtown streets once again, and I swear there’s something new to look at each second. The art in Eureka Springs and the creative environment is a breath of fresh air. Anyone can find themselves drawn to Eureka Springs and the charm it has been cultivating for hundreds of years. 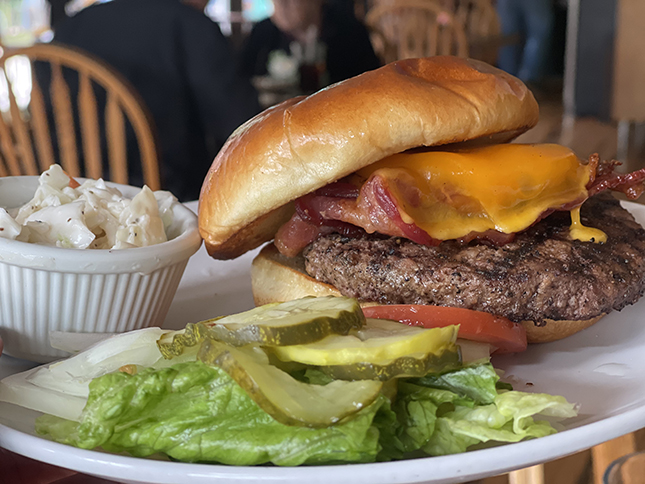 The people in Eureka Springs are so helpful, and it’s obvious they’re proud of their town. Just take Mike Seals’ word, the chairman of Greater Eureka Springs Chamber of Commerce. Given his position and residency in Eureka, he knows his town and what makes it special. “Well, I’m partial, but in my humble opinion, Eureka Springs is the crown jewel of the Ozarks! Outdoor adventure, romance, arts and entertainment, amazing history and timeless architecture make this little Swiss village a true one-of-a-kind gem! And did I mention the eclectic shops, unique lodging and some of the best privately owned restaurants in the Natural State. As a 30-year tourist and eight-year resident, there’s just not another place like it,” he says. 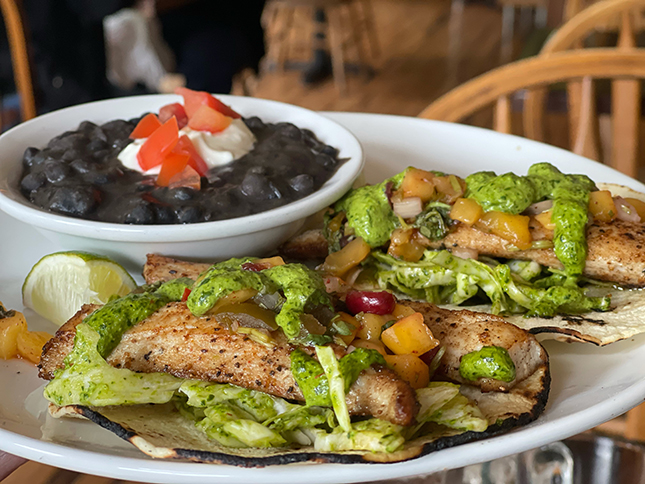 I’m ready to go back to this beautiful city. The culture, history along with the inspiring mission at Turpentine Creek, there’s so much to do and learn. Get out there and explore Arkansas! 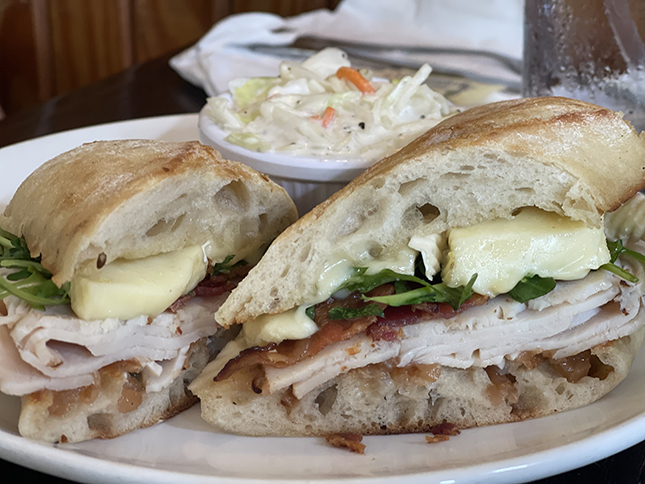