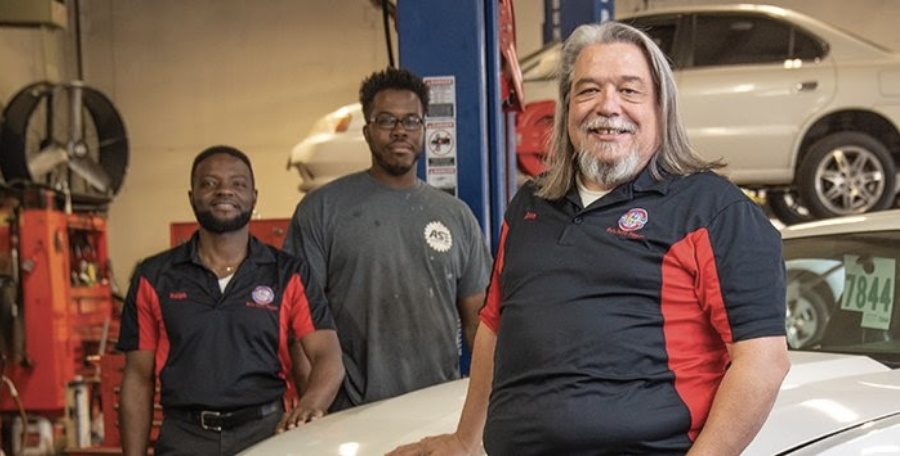 Everyone in the world knows that I love cars. Classic cars, modern cars, supercars — I’m there. One thing I don’t love about cars is having to get them repaired. Too often I’ve taken a car in only for the wrong thing to be “fixed” and still have to pay hundreds or thousands to be right back where I started a few weeks later. Rest assured to all those that share in my frustration, there are people out there who make the situation so much easier and actually fix the car!

My son, Hunter, drives a 2005 LJ Jeep Wrangler, and it started having some problems. When the LJ model was made, there were only around 400,000 produced over a span of three years. Folks, that’s not a lot of cars, and the parts for this specific Jeep stopped being produced a while ago. As you can imagine, finding parts for this Jeep is difficult and makes taking it to the repair shop even more stressful. 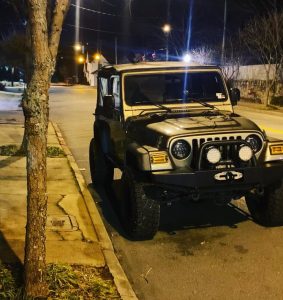 We had taken the Jeep to so many different people to try to find out what was wrong, and everybody was giving us different answers. We needed someone to figure out the problem because we had already done some computer changes in the car but nothing was actually helping the issue.

We finally took the Jeep to DJ’s Auto Repair to see if they could help us, and boy did they deliver. I’ve known Don Jackson (DJ) ever since he bought ads with me during my Arkansas AutoBuyer days twenty years ago. DJ right off the bat ran a full diagnostics test on the Jeep and he was able to pinpoint what exactly was the problem: the transmission. Not only was he able to fix the transmission, which is not an easy task, he also gave us a detailed analysis of everything in the car including what else needed to be looked at and repaired. 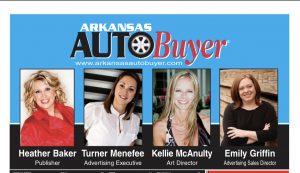 This attention to detail in a car is so helpful. DJ could have fixed the one problem we came in for and been done with the job, but he took the time to see what else could be potential problems in the future. He didn’t do this so we would give him more business, but rather to simply look out for his customers and their safety. He also didn’t care if we went somewhere else to have the other issues fixed or if we did it ourselves to save some money — he only cared that we were aware of what could happen if we didn’t have these other problems fixed soon and that our son wouldn’t be harmed while driving his car.

True customer service is missing from a good number of businesses these days, and that’s unfortunate. We have got to look out for each other, and especially in the business world. Compassion and relationship building is vital in showing customers that you are genuine. DJ and the staff at DJ’s Auto Repair put customers’ needs and safety first, and as a mom, that is all that I can ask for. I feel so much better knowing what’s going on in my son’s car and what we need to do to keep him safe.

DJ has been working on cars for decades, and his skill definitely shows. He’s owned DJ’s Auto Repair since 2015, but the shop itself has been in business for 42 years. “We offer everything. From oil changes to engines to breaks, we can do it all,” DJ says. Take it from me, he and his team can really do anything you need, even if you don’t know what you need. Going to the right place with the right people makes all the difference, and DJ’s Auto Repair is the right place with the right people. 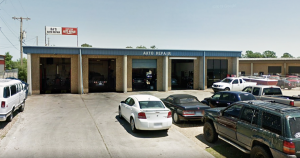 Check out DJ’s Auto Repair website for more information about the services their offer, and give them a call the next time!

Sleep Under the Stars in Eureka Springs
August 5, 2022