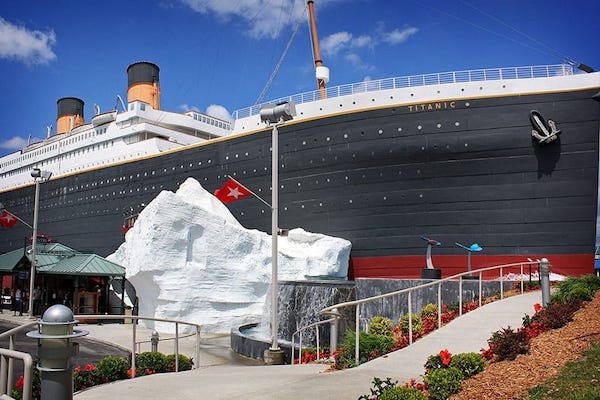 We all cried over Jack, screamed at Rose and belted out Celine Dion when the Titanic credits rolled, but how much of the movie is really accurate? The tragic story of the vessel has captured curiosity for years — 110 to be exact – and lucky for us here in the Natural State, answers to what happened on that cold night is only a few hours drive away.

Branson is one of my favorite getaways because it’s so close and has so much to keep me entertained for days, and the Titanic Museum Attraction always teaches me something new. If you haven’t yet had the chance to board the Titanic, without icebergs this time, then I need you to get in your car right now. After I tell you why you should go, of course.

The term “museum” is used lightly at Branson’s famous attraction because this isn’t your normal museum experience. Attendees are not simply perusing galleries and reading artifact descriptions, guests become “passengers” once they step through those doors. Guests receive a boarding pass of an actual passenger or crew member of the Titanic and the fate of that passenger is revealed at the end of the museum experience. To put it into perspective, of the 2,208 people who were on board the Titanic in April 1912, 1,503 people died. Intrigued? Well, you should be. That passenger card is a connection to the past, and as you walk through each gallery, read stories and understand more about the events that changed lives forever, you become emotionally invested in what your passenger endured. 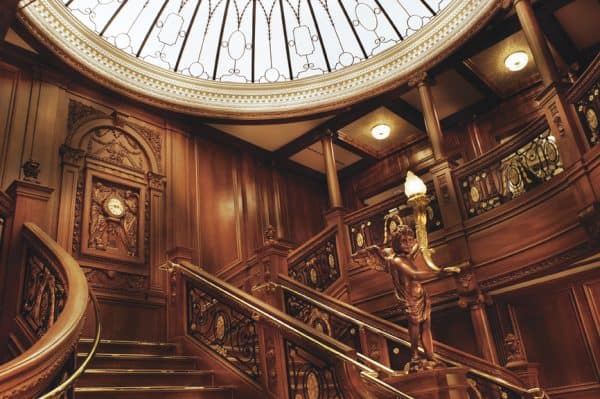 The galleries hold more than 400 personal and private artifacts from the Titanic and the interactive experiences are simply unforgettable. Areas of the museum are exact replicas of the intricate interior of the ship including the grand staircase in the heart of the museum constructed from the original Harland & Wolff plans, elaborate railings and iron scrollwork and staterooms where your passenger may have stayed. For the third-class passengers and crew members, you can walk through the same hallways they traveled down and see the technology used when sending those last few distress signals.

A few galleries that I believe are must-sees include the Survivors’ Wall listing all the names of the people who endured a truly horrific experience and lived and the Musicians Gallery. This room is a tribute to the eight musicians on the Titanic who had never played together as a group until the night the ship sank.

For those of you interested in how this record-setting vessel was designed and constructed, there are a few galleries dedicated to showing photos and accounts of the shipyard where the Titanic was built. Harland & Wolff’s Queen’s Island North Shipyard in Belfast covers walls with larger-than-life photos and sounds of tools clanking can be heard as though you’re right there during the ship’s construction.

If you have kids that might not be as interested in the artifacts, I guarantee they will still be entertained. Your entire family or group will make memories touching an iceberg, placing your hands in 28-degree water (the same temperature of the ocean when the ship sank), shoveling “coal” in the Titanic’s boiler room, learning how to send an SOS distress signal, climb up sloping decks that show the increasing incline of the ship as it turned vertical and sit in a lifeboat.

That last interactive experience, the lifeboat, can be an emotional moment. Real-life stories from passengers are told, and many share the terror and immense sadness they felt when they believed death was right around the corner. The glamour and romance fall away for a time because these accounts are the actual horrors people experienced. 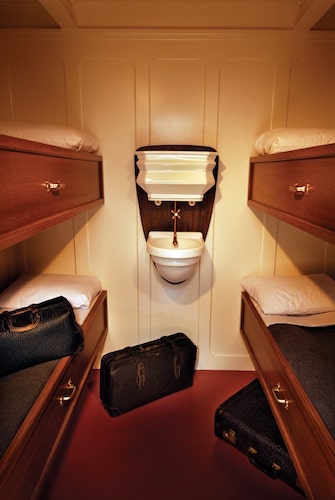 Mary Kellogg-Joslyn and John Joslyn, co-owners of Titanic Museum Attraction in Branson and Pigeon Forge, have created an incredibly immersive experience for guests. John Joslyn himself co-led a $6 million expedition to the Titanic in 1987 to explore, retrieve and film the site the beautiful ship sank. He was at sea for 44 days and completed 32 dives to the ship, so it’s safe to say that he’s an expert in all things Titanic.

The museum is an exciting trip any time of the year, but the next few months will be an especially great time to take the family out. For the month of February, Titanic Museum Attraction is hosting Sweetheart Month at Titanic. Couples looking to renew their vows or say “I do” for the first time have the special opportunity to get married on the grand staircase. So, for all those lovebirds out there, this is your chance to have that fairytale ending Jack and Rose were denied! That’s not all, though, because, in March, the museum is celebrating the 187 Irish passengers on board the Titanic with Irish fairy cottages hidden around the museum. Then, coming up in April is the 110th anniversary of the Titanic’s voyage and sinking, so the museum has planned big events for guests to remember all that was lost to the bottom of the Atlantic.

As I said earlier, there is always something new churning up there. Take a drive and dive into history with the Titanic Museum Attraction. As you will learn while exploring the museum and hearing firsthand accounts, life is precious so seize every opportunity to make memories.

Find more information about the Titanic Museum Attraction and their upcoming events on its website. 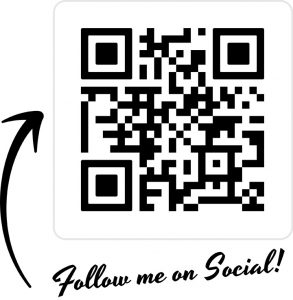 Follow me on my social accounts to keep up with my next adventure!