Heirloom at the 1907 is a Northwest Arkansas Gem 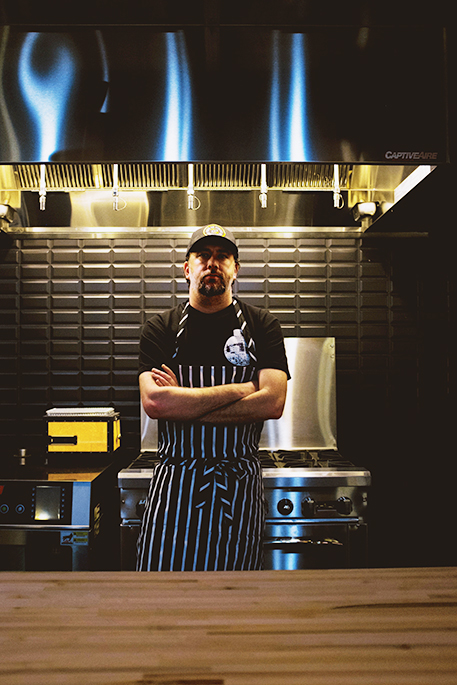 When reservations opened for Heirloom at the 1907, they were snatched up in four minutes. Jason Paul, chef and owner, was astounded.

Located in Rogers, this restaurant was previously in operation from 2014-2016, but when the building was purchased, the new owner did not renew the restaurant’s lease, so it closed.

“I was surprised because we had been closed for quite a while,” says Paul, who owns the establishment with his girlfriend Danielle Ribaudo.

It was even more surprising because there is only one tenant open at the 1907 building and the restaurant currently has no sign.

But followers had not forgotten Heirloom, which is only open three nights a week for dinner and boasts a fixed price tasting menu. Dinners range from 8-10 courses and cost $75 per person. The menu changes monthly but is tweaked daily, depending on what is fresh.

Reservations are required and when it closed in November 2016, it was booked a year in advance, says Paul. 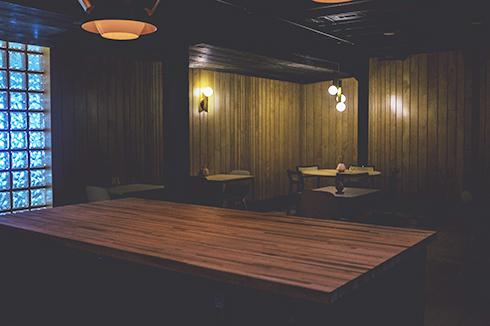 “We do one seating a night so if you want to come in at 6 p.m., and hang out until 10 p.m., it’s your table. No one will rush you out.  We do one set menu a night. Some are  plated dishes, some are fun, eat-with-your-hand snacks. We make everything in house. We have fine dining mentality with the food. The service is high-end, but atmosphere is casual.  We play music pretty loud and don’t sensor anything,” Paul says.

Paul grew up in Phoenix, Ariz., and started working in restaurants when he was 14. He worked for Chef Alex Stratta and followed Stratta to Las Vegas to open Renoir in the Mirage Hotel. Paul apprenticed until he was 20 years old.  Before moving to Arkansas, he ran a restaurant in Maine.

Ribaudo runs the front of the house and is the “hospitality maven.”

When they opened initially, people thought they were crazy and said the concept would not work in Rogers, but the restaurant took off quickly.

Reservations are currently booked through June. He will release the next set of reservations on June 1 for July and August and says Facebook or Instagram are the best ways to stay abreast on events at the restaurant.

Paul has occasional wine diners where representatives from vineyards visit the restaurant and the meal is paired with those wines. Those are announced on social media and also sell out in a flash.

While he sources as much local fare as possible, his motto is to simply serve the best. 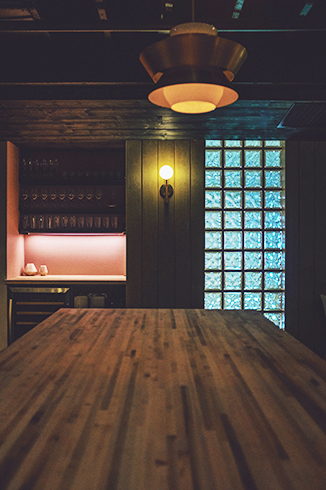 The food is seasonal and while it’s not a vegetarian venue, in spring and summer, diners can expect a mostly vegetarian menu. In autumn and winter, expect to see more game meat.

Heirloom is small, but mighty. “The kitchen is basically in the dining room,” Paul says.  “Every seat can see the kitchen. From the kitchen, I can reach out and touch someone. It’s almost like a sushi counter. That is the only thing I knew I wanted, I wanted people to be right there. It’s almost like being in someone’s home.”