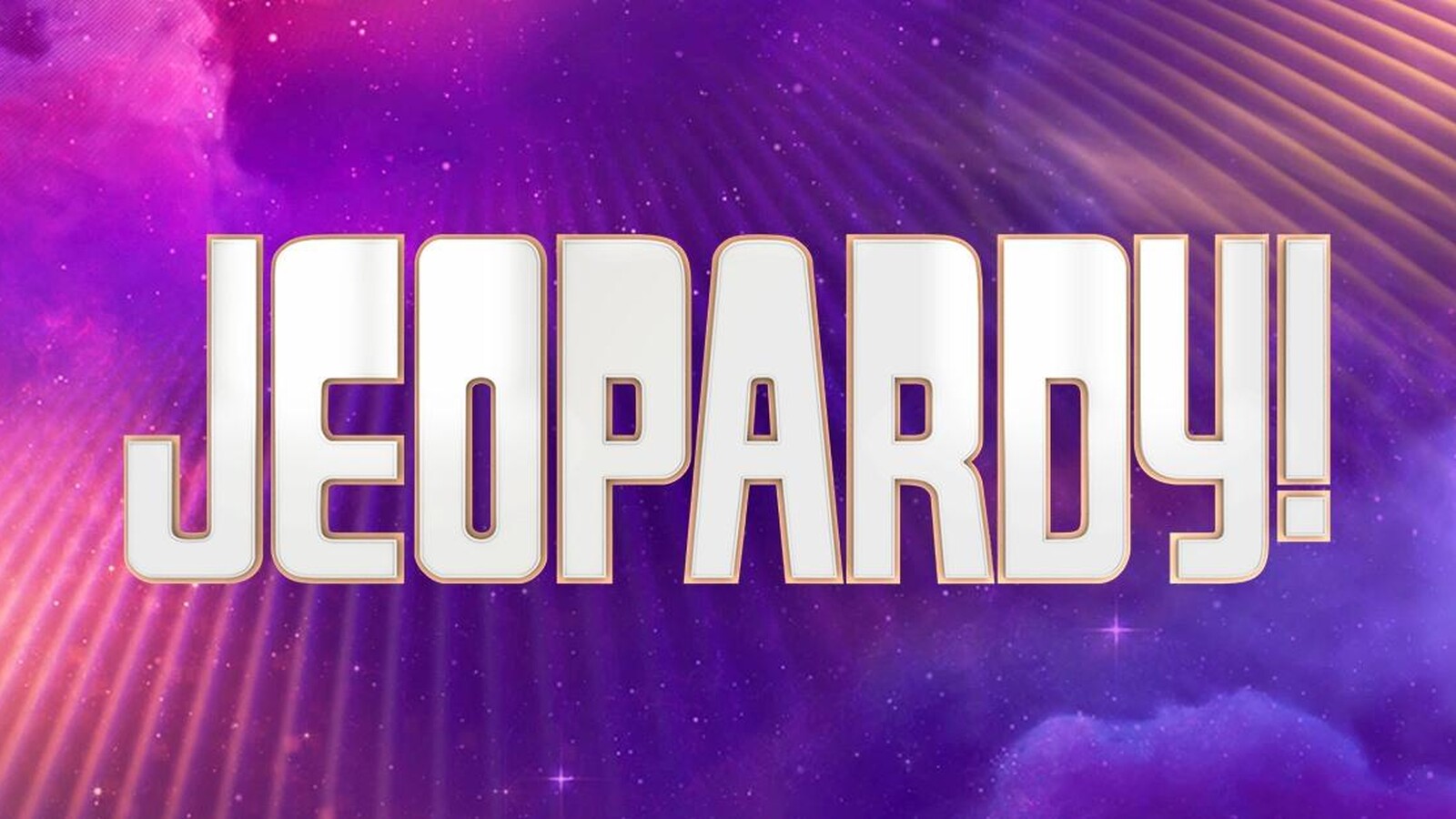 An episode of Jeopardy! featuring a Hendrix student aired Thursday. The student, Joe Coker, won the College Championship quarterfinal event and is moving on to the semi-finals.

Coker, a junior at Hendrix College in Conway, squared off against a freshman from Northwestern University and a sophomore from the University of Southern California (USC).

Coming into the final round, Coker had a slim lead of $15,200 to $14,800 over the Northwestern student, while the USC student sat at only $6,400. All three of the participants got the final question correct, so the only deciding factor between them was their wagers. The Northwestern student played it safe, wagering only $1,000 on his answer. Coker, however, went all in, staking $15,000 on his response, and handily claimed the victory.

Coker joins semi-finalists from Texas, Yale and Ole Miss, with the last semifinal slot up for grabs on tomorrow’s episode. The overall winner of the 2020 College Championship will receive a $100,000 prize.