Here’s What To Do With Your Leftover Eclipse Glasses 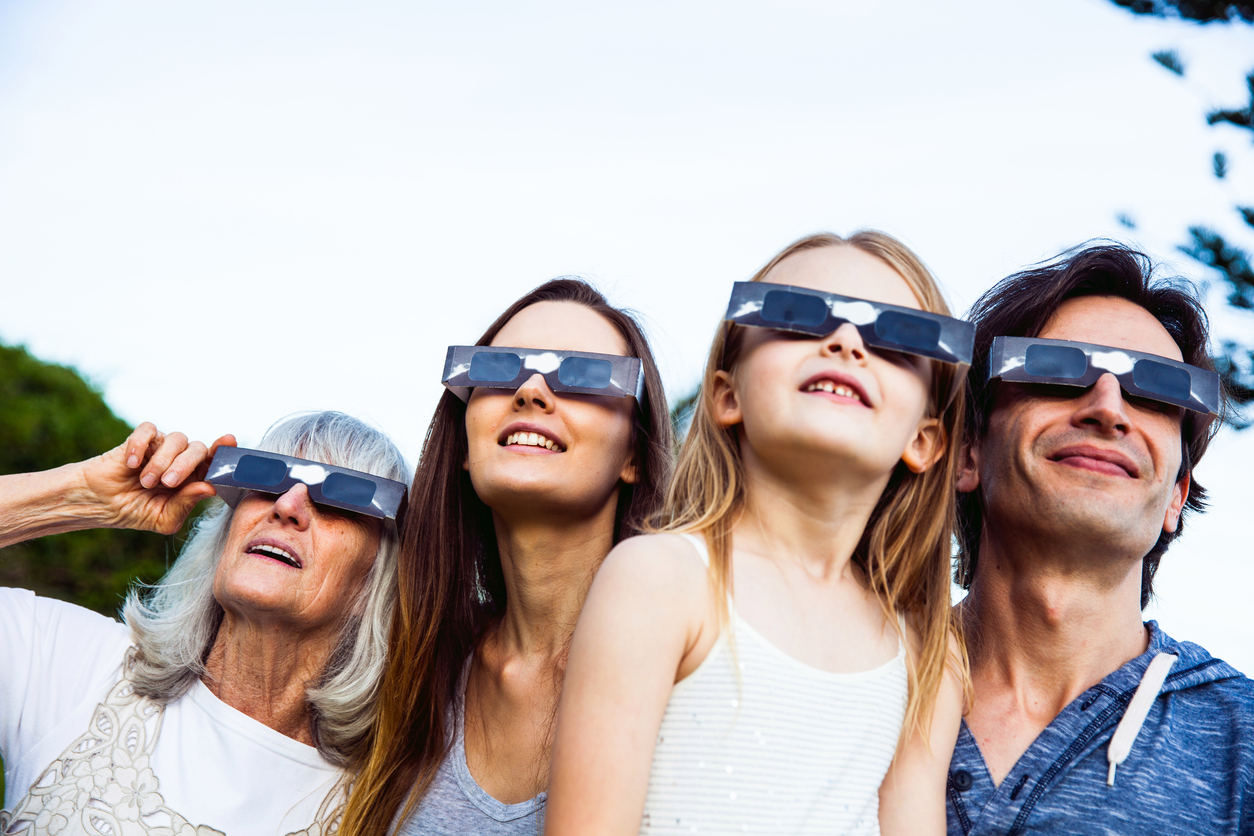 You can send your leftover solar eclipse glasses to an Arkansas-based company that’s working with Astronomers Without Borders, Arkansas Money & Politics reports.

Explore Scientific, located in Springdale, is partnering with Astronomers Without Borders to collect the glasses and send them to schools in South America and Asia. People in those continents will see an eclipse in 2019, according to the organization.

The next American eclipse won’t be until April 8, 2024, CNN reports. Little Rock will be in the path of totality during that event, but most of us probably won’t be able to keep track of our eclipse glasses for seven years.

So instead of throwing your eclipse glasses away, mail them to Explore Scientific at 1010 S. 48th Street, Springdale, Arkansas 72762.