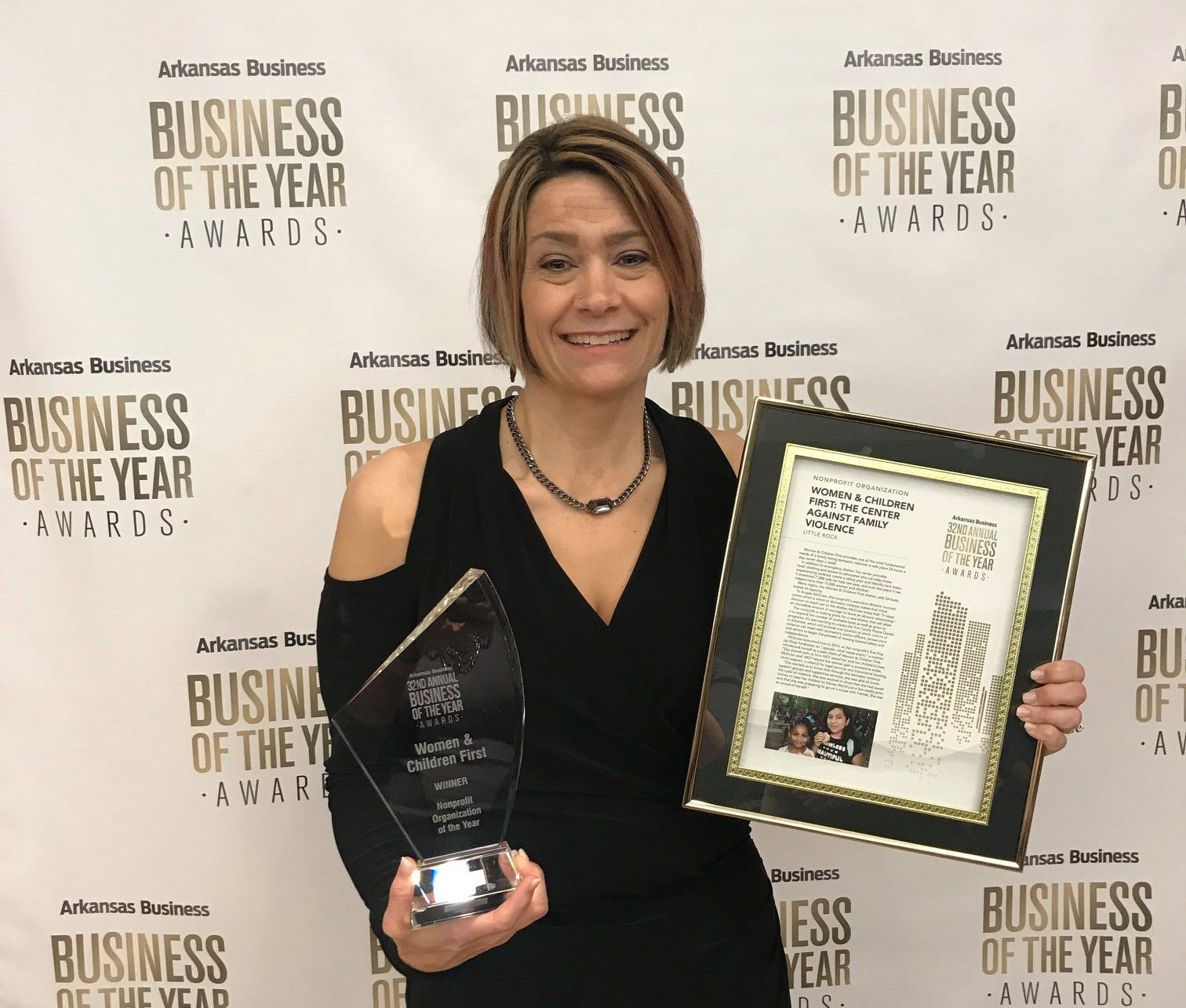 For this week’s segment of Hometown Heroes, AY About You sits down with Angela McGraw, the executive director of Women & Children First in Central Arkansas.

McGraw grew up on a farm outside of the rural town of Salina, Kansas.

“I come from a blended family and was the oldest of seven kids. My dad died in a car accident, which left my sister, brother and me without a father. However, my mom remarried a couple years later to my current father for over 30 years,” McGraw recounts. “I don’t have a lot of time for hobbies, but I do love to garden, especially flowers. Now, I don’t consider my grandbabies hobbies but they are truly the light of my days. I have a granddaughter who is 1 and a grandson who is 3. They call me Lolli.”

McGraw has been the Executive Director for Women & Children First in Central Arkansas since 2013. She is a 2005 graduate of the Advanced Institute on Violence and Victim Studies. McGraw holds a bachelor’s degree in Human Services with a specialization in Victim/Survivor Services from Washburn University, and a Master’s of Science in Marriage, Children, and Family Counseling with a concentration in Trauma & Crisis Therapy. As an experienced domestic violence advocate of 21 years, she has extensive knowledge of issues related to family and sexual violence and child protection. McGraw holds several certifications that include: expert witness in domestic violence cases from the University of Texas School of Law, certified sexual assault advocate through the Arkansas Coalition Against Sexual Assault, and certified by the State of Arkansas Commission on Law Enforcement Standards as a specialized instructor for domestic violence dynamics. She serves on the Crime Victims’ Assistance Association of Arkansas and currently serves as their president, as well as serving on the Arkansas Victims’ Assistance Academy committee. Angela also held the position of education coordinator for the Arkansas Coalition Against Domestic Violence, which provided training and support to victim advocates and professionals across Arkansas. She now serves on their board as their treasurer and chairs their education committee. In addition, Angela is the treasurer for the CATCH (Central Arkansas Team Care for the Homeless) Board of Directors.

WCF’s mission is “Safety, strength, and hope for all victims of family violence.” 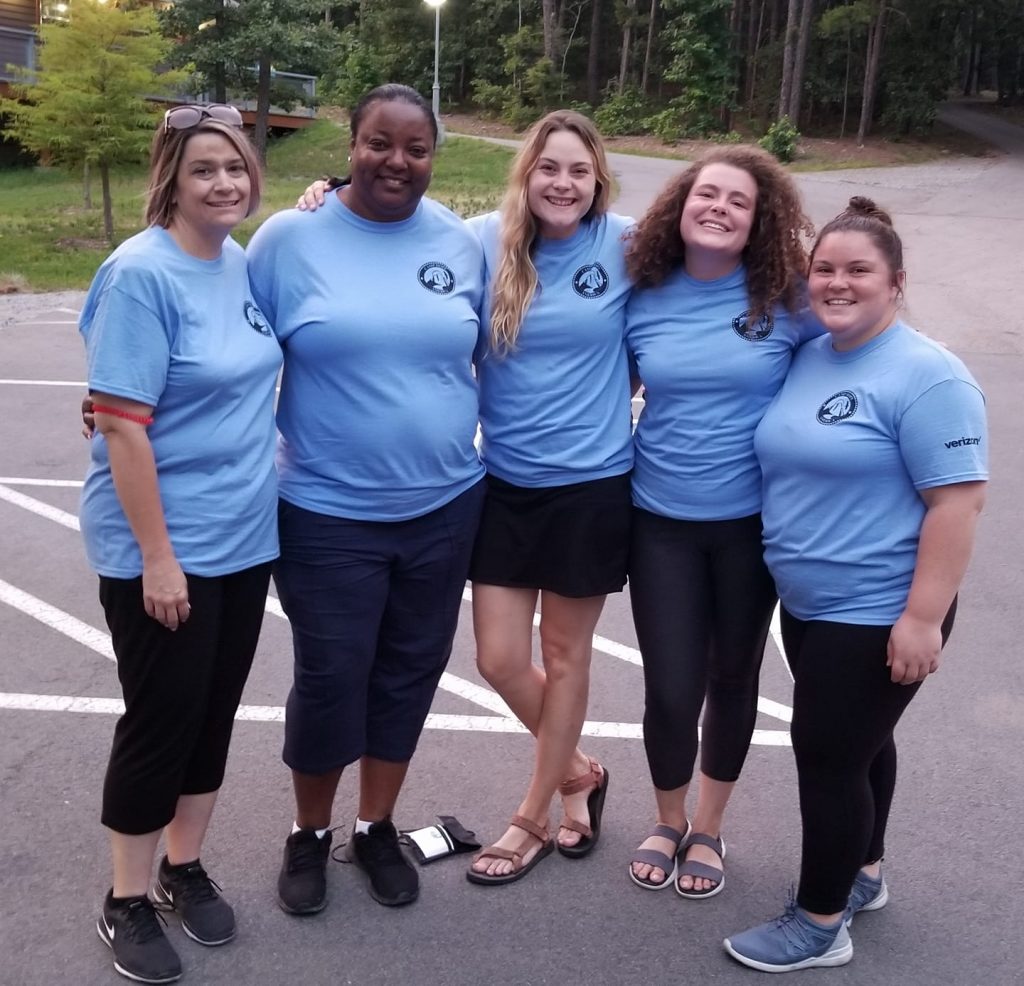 McGraw herself is a survivor of sexual violence and intimate partner violence.

“I had a cousin who was 10 years older than me take advantage of my vulnerability after losing my father,” she says. “[My cousin] sexually abused me for a number of years before my mother intervened. Then, I’m pretty sure that I was searching for love in all the wrong places when I met my ex-husband, who also abused me for a number of years. The best part of that relationship was the birth of my two oldest daughters. As a result of staying in the shelter, I was asked to sit on the board of DVACK (Domestic Violence Association of Central Kansas) as a survivor. I remarried to my husband now of 21 years, Mark. He adopted my daughters. We moved to Little Rock for a job opportunity at the Clinton Presidential Center, where he has been ever since.” 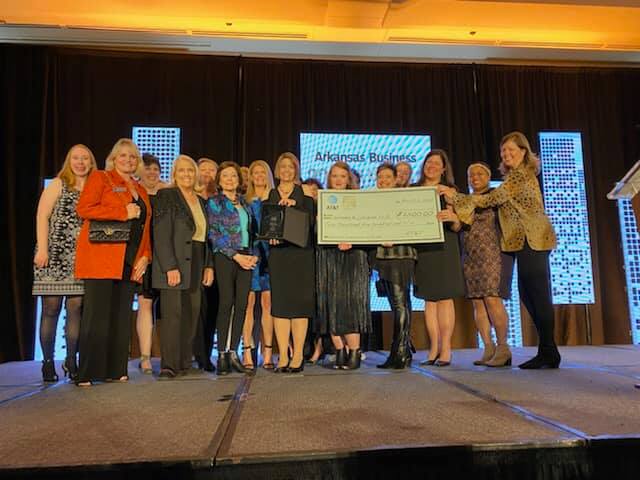 McGraw shares that after being in Little Rock for about six months, she felt the need to get involved. She called WCF and asked if she could volunteer.

“They hired me instead for an advocate position that was opened and later I became their Transitional Housing Advocate. I stayed with them for five years, until my youngest daughter was born. After being at home with her for a year, I decided that it was time to get back out here and help people who were hurting.”

McGraw discusses some of the struggles that her organization has been facing.

“Similar to many nonprofits, we struggle with funding. I mean, just in the past couple of weeks, programs that receive VOCA (Violence of Crime Act) funding was told they have to cut their budgets by almost 50 percent. This is a devasting blow to shelters around the state and some of them will end up having to close their doors. But, do you know who suffers the most by funding cuts like these? Victims and their children,” McGraw states. “Prior to COVID, WCF was at full capacity every single day but four, where we had a bed open. Pre-COVID, Arkansas could not even meet the needs of domestic violence victims. On Sept. 12, 2019, pre-COVID, there were 149 unmet requests for services in a span of 24 hours. On Sept. 10, 2020, there were 28 unmet requests for services in one day from domestic violence shelters in Arkansas. We’re in a 114-year-old building that needs some of what 114-year-old buildings need. We outgrew this building a long time ago and, let me tell you, I love this building. I was with WCF when they moved to this location back in 2003. That building no longer exists, so that should tell you a lot.” 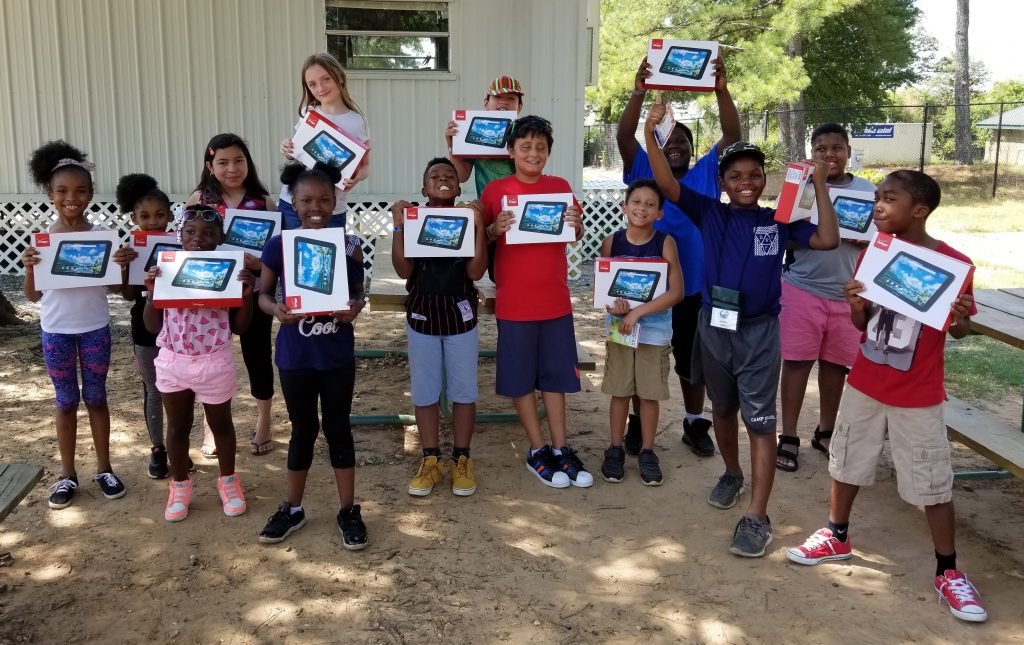 McGraw tells us about where she sees herself in the next 5 years.

“For myself, I hope to still be with WCF in some form or fashion. It might just look a bit different. I hope we’re in our new shelter and hopefully the first Family Peace Center of Arkansas will be up and going,” she says.

McGraw invites Arkansans to get involved with WCF, and to volunteer wherever possible. Additionally, McGraw shares some upcoming events with WCF.

“On Sept. 14 and 15, we will be hosting the Community Action Summit with the Alliance for HOPE, International. Women & Children First and Alliance for HOPE International are seeking input and guidance from the community to help develop the framework for a Family Peace Center in Little Rock”, McGraw says. “The Family Peace Center model helps survivors of family violence and their families get the resources and support they need at one location – bringing together police officers, prosecutors, advocates, therapists, civil attorneys, community volunteers, and many others.”