Hometown Heroes: Cory Jones and Compassion Works for All 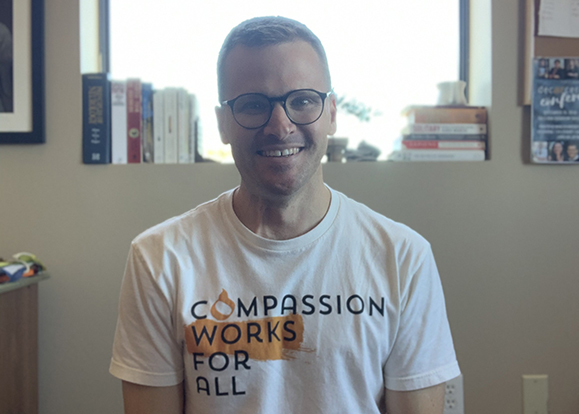 Cory Jones, executive director of Compassion Works for All

For this week’s Hometown Heroes, we sit down with Cory Jones, executive director of Compassion Works for All.

Jones oversees the administration, programming and development of Compassion Works for All. He and his wife, Christina, have been married since 2001 and live in Little Rock with their eight kids. His passion for individuals and family systems affected by incarceration stems in part from his years spent as a foster parent.

A Christian and former pastor, Jones was called to serve incarcerated individuals.

“Prayer was something that I struggled with a bit, and felt like nothing was happening,” Jones says. “ I would wonder ‘Am I doing this right? Why haven’t I had a fulfilling experience?’ One day I found some information about meditation. I realized that on the days that I mediated, I was more patient, more calm and open, especially as a dad with my kids. I began to notice the difference.”

A Christian and former pastor, Jones was called to serve incarcerated individuals.

Jones began to further explore the history and benefits of mediation. “I came across people like Thomas Merton, who talked about meditation boosting his faith instead of working against it. Meditation became a part of my day to day life. I’ve found more benefit in the secular, therapeutic side of mindfulness and the effects that it has on us mentally. I’ve worked with people in prison for quite a while as a pastor, so I looked for a way to combine meditation with prison culture,” he says.

Jones began his personal practice of mindfulness and meditation in 2014 and has spoken nationally about its transformative effects in his own life. He is a proponent of using the mind-body connection for healing from trauma, violence and addiction, and he believes wholeheartedly in compassion for self, compassion for others and compassion for all.

“I went through the prison mindfulness institute and wanted to see if anyone was taking a similar approach in this area, and came across Compassion Works For All,” he says. “I signed on as a volunteer. The director stepped down, and I threw my hat in the ring, and here I am.” 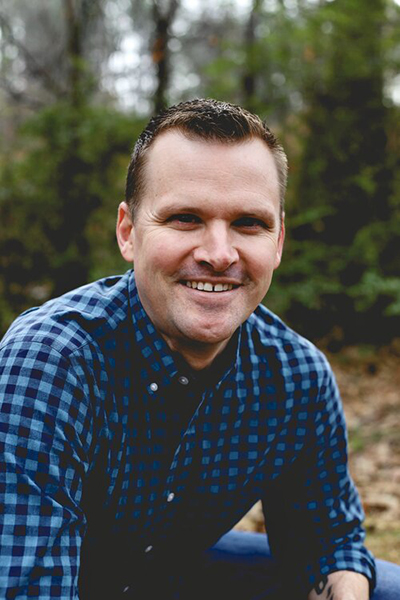 Jones laughs about the irony of “a guy that used to be a pastor running a Buddhist-y organization,” but mentions that the organization has always worked with religious and secular individuals to help them become their best selves. “My time in ministry has been especially helpful,” he says.

Jones talks about the founding of Compassion Works for All. “Back in 1993, our founder Anna Cox was part of a group of 50 people who met with the Dali Lama when he came to the United States. They recognized the need for kindness and compassion in U.S. prisons. Cox began to reach out to death row prisoners and created a newsletter. In 2005, some kind individuals offered to fund her work, so she created a nonprofit that became Compassion Works For All,” Jones says. “We started programs inside jails and prisons in 2005, and have continued to offer mindfulness and meditation programs.”

Jones talks about the importance of unique nonprofits such as Compassion Works for All.  “As I previously mentioned, I come from a Christian background, and was part of a lot of ministry programs that were Christian faith based. At Compassion Works For All, we come from a position that what you need is already inside you. You are able to tap into the peace, the self compassion that is inside you rather than having to rely on an outsider source. That’s not to say that there’s not a place for outside sources, but what people need is already inside of them,” Jones says. “Recognizing the goodness that’s already inside of you is pivotal. A lot of people incarcerated believe that there is nothing good in them, and if we can help them change that ideology, that’s foundational to what we do.”

Jones mentions that Compassion Works For All has taken a temporary, different approach during the pandemic.

“During COVID, we’ve increased our newsletter circulation. Our focus has been on how to best maintain contact with people who are inside jails and prisons,” Jones says. “We’ve increased our letter writing and newsletter distribution. We’ve been putting some teachings on DVD to be used, increased our volunteer base, and we’ve enlisted people in teaching and training on a short term basis. Since this past summer, we’ve directed our attention to reentry programs where we can offer mindfulness and meditation programs for them as well. We’ll be getting new programs up and going before the New Year.”

Jones shares the details of an upcoming event that the non-profit is hosting. “We have a big online fundraiser coming up on Thursday, December 3 with about 20 different local artists and musicians playing sets throughout the night. It’s a free event and donations are encouraged.”

You can make donations here. 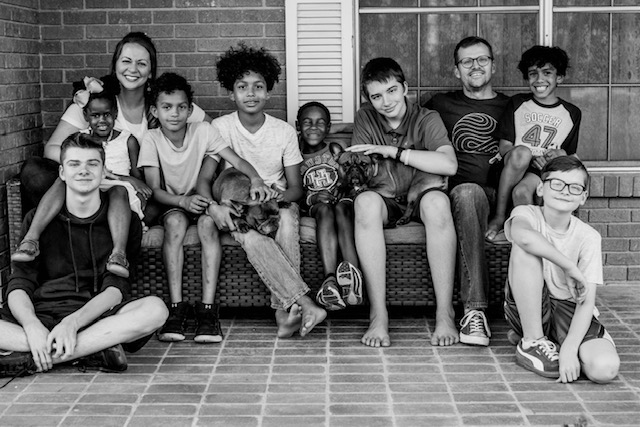 Additionally if you are interested in volunteering as a letter writer, meditation leader, or yoga instructor, you can email Cory Jones at cory@compassionarkansas.org.