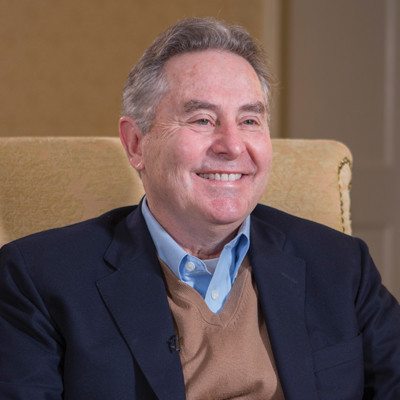 Born and raised in Texas, Dawson moved to Arkansas in 1985 to work for Stephens Inc. after completing his accounting degree at the University of Texas. But despite a plethora of successes, Dawson felt like something was missing.

“When I turned 50, I was heading up the banking part of Stephens, and I reached a phase of my life where I’d been doing the same thing for 25 years, and I had lost some of the passion to keep doing it,” he says. “I wanted to find a new way to invest my time and energy.”

Dawson says that he met a Bishop from Rwanda, who had spent his life as a refugee and was the first clergy to return to Rwanda after the infamous genocide. The Bishop was visiting in the early 2000s to fundraise for a school for orphans from the genocide.

“He encouraged me to help figure out how to build businesses in Rwanda. I helped him raise money to build the Sonrise School,” Dawson says. “I started thinking of ways that I could be helpful to an African country. But after meeting him and going to Rwanda, I determined that setting up a micro-finance bank which would help small entrepreneurs get loans was something that I was qualified to do. I was really seeking to find what God wanted me to do with my life. I had never really thought that as a businessman I had a whole lot to offer. So when you think about going to a developing country and think about the traditional things that people offer when they go to these countries, I didn’t really possess any of that. What I discovered is that business can transform a lot of lives and it is a powerful instrument of transformation.”

Dawson began working with the Rwanda government to forge paths of international opportunity.

“I met the President of Rwanda and we became friends. The President came and visited us in 2005, and encouraged us to continue to help his country. He formed an advisory council of 15 people from around the world to help Rwanda,” Dawson recalls. “In the meeting that we had with him and his cabinet, he asked us to come build businesses and to invite other Americans to come build businesses. Additionally, he asked for the creation of opportunities for Rwandan students to come study here in America.”

In 2007, Dawson formed Bridge2Rwanda with the achievement of these goals in mind.

Dawson partnered with several universities across the state and the nation to incentivize students from Rwanda to study here. He helped fundraise to cover any costs that the government could not. While here, Rwandan students achieve training and educational and cultural immersion before returning home with the tools to help build up their country. 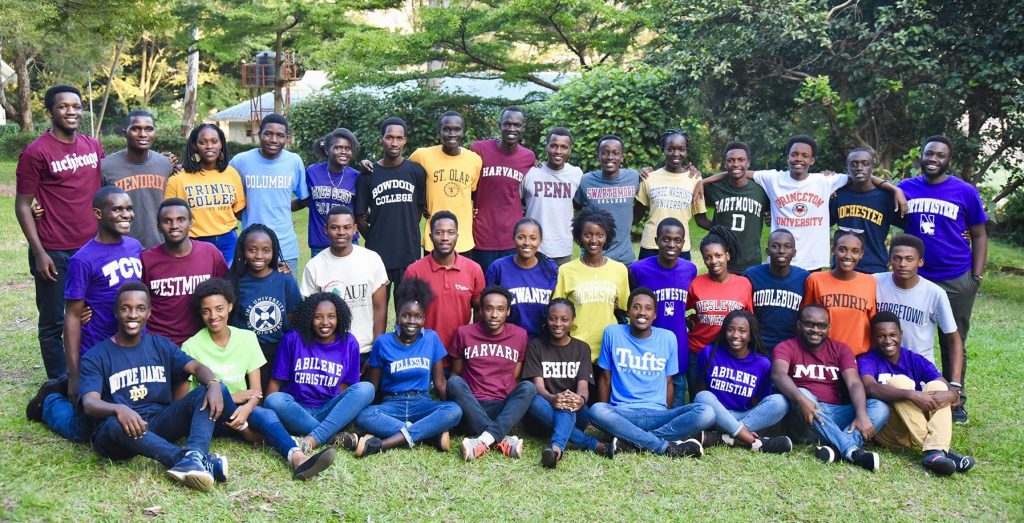 Dawson explains that while the American federal government manages to cover a lot of the cost and need of the Rwandan transfer students, there are still gaps that the non profit needs help with.

“The primary thing that we usually need help with is that while these students receive pretty much full scholarships, their scholarships don’t cover all of their expenses, whether it’s winter clothes or laptops. We are always in need of donors to contribute to the Scholars fund,” Dawson shares. “These are the most brilliant kids from Rwanda and all of Africa who have this great opportunity. There is funding that is needed so that these kids can get necessities. We also have a need for host families. Every student comes to America and we try to connect them with an American family. They need a family that they won’t live with, but who can invite them home during the holidays and provide some level of support.”

Dawson says that he is thankful to be able to share his gift with others, and hopes that the Rwandan Scholars will in turn share their gifts back.

If you’re interested in learning more about Bridge2Rwanda, be sure to visit their website for more information.