Hometown Heroes: Denise Chai and The Storybook Project Bridge the Gap Between Incarcerated People and Families 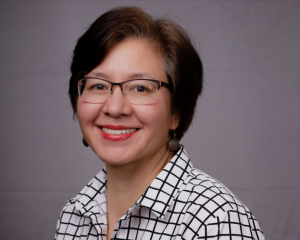 Every Monday, AY About You will feature a segment in our new series called “Hometown Heroes.” We talk to a local hero in an Arkansas community, who has worked hard to help make a difference for their friends and neighbors. Additionally, we want to highlight the organization or the work that they’ve done.

For today’s Hometown Heroes, we will sit down with Denise Chai, president of the Storybook Project.

Chai moved to Little Rock from Singapore in 2011. She had been overseas for 20 years as an equity research specialist. At the end of 2017, she took career retirement and has focused on doing nonprofit work in Arkansas ever since. 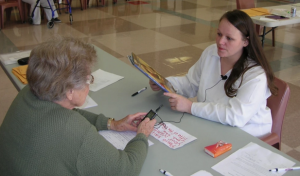 Chai first started with the Storybook Project when she went to a women’s church retreat and attended a talk from a formerly incarcerated woman.

According to their mission statement, the Storybook Project is a prison outreach nonprofit that works to keep families connected throughout the duration of incarceration through the joy of reading. 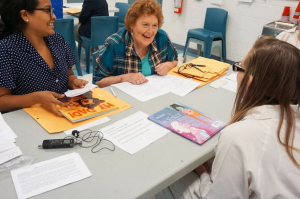 “We go into prisons four times a year and record aunts, uncles, parents and grandparents reading children’s books, using crates of children’s books in giftable condition donated to us, and digital recorders. The reader is allowed to write a personal message that we stick in the book, and they’re allowed to give a personal closing message,” Chai says. “We burn all of the recordings to CDs, put the CDs into the books and prepare everything for mailing.”

Since 75 percent of the incarcerated readers are parents, the Storybook Project encourages the readers to thank whoever is caring for their children.

“It’s all part of sending home a piece of their best self,” Chai says.

Chai emphasizes just how important The Storybook Project is for the community, in terms of both short term and long term impacts.

She points out that Arkansas has the highest percentage of children of incarcerated parents in the country. To counteract this, she says, we need programs that focus on long term progress, like The Storybook Project.

“A majority of volunteer led programs in prisons focus on the inmates themselves, whether it’s religious support or life skills. This program, though, supports the whole family,” Chai says. “It gives the inmate the opportunity for positive family interactions that are so critical for success on the outside. It helps families move past stigma, shame, and a litany of emotions.” 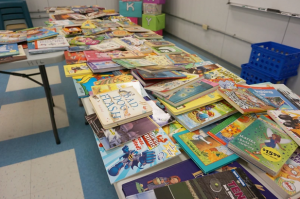 Chai emphasizes that this project is unique in that the whole community can become involved in several ways.

Firstly, Arkansans can donate new and gently used children’s books for incarcerated family members to read and give to their children and loved ones.

Additionally, Arkansans can also volunteer to go into prisons.

“We bring 10 or 15 volunteers into the prison. The targets of this whole project are the readers, children, caretakers, and I would also say the volunteers,” Chai says. “Most people don’t have the opportunity to go into a prison. It’s easy to have a dim view of people who have made mistakes and are paying the price for it. But to sit across from them and relate to them as a parent or grandparent…just to make that human connection makes a big difference.”

In 2018, the Storybook Project was only going into one prison system in Newport. Thanks to Chai’s hard work and diligence, the number of prison systems and units that she and her volunteers frequent has nearly tripled. 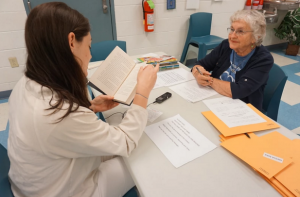