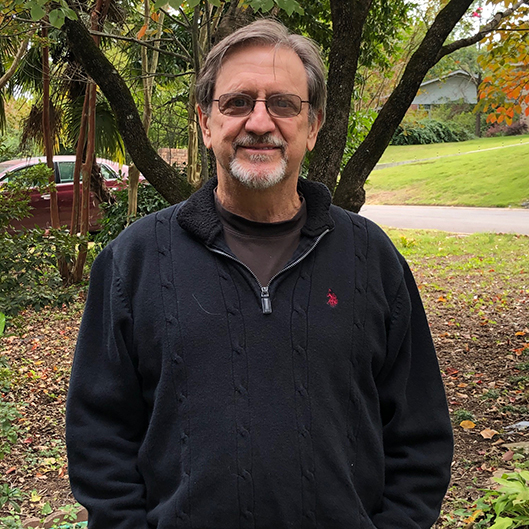 For this week’s Hometown Heroes feature, AY About You sits down with Dr. Glen White, who was recently re-elected Blue State Coordinator for Braver Angels.

White considers himself a semi-retired psychologist, working part time in private practice, while also performing community service. White received his degree from South Mississippi in 1984 and moved to Little Rock afterwards. He received a Ph.D. in clinical psychiatry and became a member of the Arkansas Psychological Association. He has been a Sierra Club member since 1976 and was very active in Arkansas and Mississippi as an officer, leading to outings and events.

It was just a few years ago, though, that White decided to donate more of his time and effort giving back to the community. White had been experiencing increasing political distress over the last few decades, which reached a “fevered pitch” in 2016, he says.

“I was doing social research at that time and was getting ready to retire. I happened to be watching a news special with the co-founders of Braver Angels, known at that time as Better Angels,” White recalls. “The organization struck me as something that would be good for my volunteer work, and matched my non-confrontational demeanor and professional skill set.”

Braver Angels has a mission of trying to reduce political polarization, which is corrosive to democracy and government. It applies some of the skills from therapy to tackle this problem. These groundbreaking solutions worked, leading to better communication skills and improved teamwork amongst members who tried it.

White knew firsthand from research that the key to effective communication was expressing care in the individual that you are talking with. “There’s plenty of research that shows that if you want to change people’s minds, you have to have a strong relationship with them first. It is much more effective than having a sound logical argument alone,” he says.

White notes that it’s more important to find similarities than differences. “We look to find areas where there is agreement, and look for common ground,” he says.

White expressed interest in the organization and received a national email. A handful of people from Arkansas who had expressed interest got into contact with one another and decided to move to the next step. They co-wrote a letter to the editor, which morphed into a guest editorial in the Arkansas Democrat-Gazette. 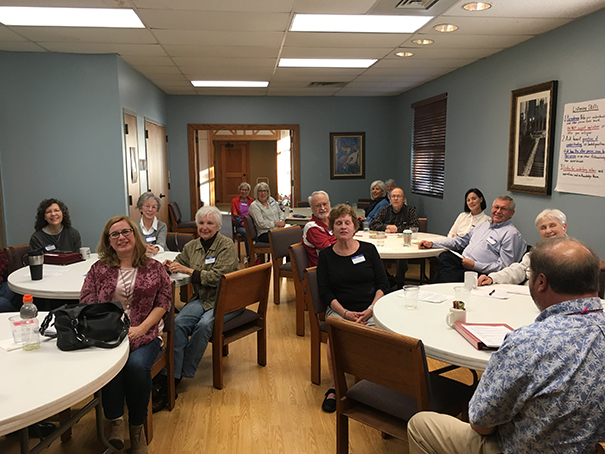 The group was soon trained to be moderators, and began training others, holding skills workshops, and doing presentations for libraries and local organizations. Finally, the group started a local chapter of Braver Angels.

As White set out to recruit more people, he contacted UA Little Rock and met Dr. April Chatham-Carpenter, who was more than excited to get involved with the organization.

The rest, White says, is history.

Nowadays, White’s role oversees all of the alliance chapters in the state, sending out newsletters, offering support to leaders at the local level, doing presentations to local groups, and doing research on the effects of polarization.

“One of the ways we work is to have a dual leadership structure with reds and blues, keeping in mind that there are plenty of purples. Some people say that when things go too far, we can’t be moderate,” he says. “At Braver Angels, we all agree that we’re not trying to make everyone a moderate, but instead to have respectful engagement with people who value the country and its people over a party.”

“On February 8, we are planning a ‘With Malice Towards None’ program that helps people learn how to work toward understanding and working with those whose political views differ from our own.”

You can find information for that program here and here.