Hometown Heroes: Eliana Scully and the Women’s Foundation of Arkansas 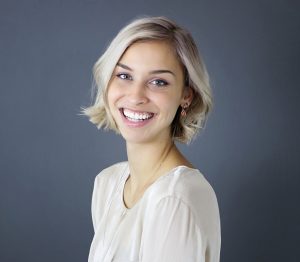 For today’s Hometown Heroes article, AY About You talks with Eliana Scully with the Women’s Foundation of Arkansas!

Scully graduated from the University of Arkansas at Little Rock at the end of the summer session with a degree in economics and a minor in psychology.

“My focus was behavioral economics and studying how to incentivize and impact people,” Scully says.

Shortly after, she started her Americorps VISTA service with the Women’s Foundation of Arkansas, a position that allows her to help build up the Girls of Promise and the Women Empowered initiatives. 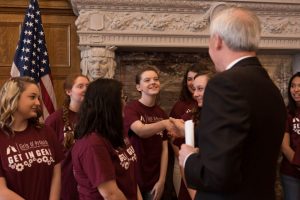 “I wanted to join the Women’s Foundation of Arkansas because I really liked the mission of having an organization that specifically promotes women and their economic mobility,” Scully says. “It’s interesting to have an organization that makes sure that women know how to build wealth, instead of getting a better check. I also liked our initiative to try to get girls into STEM. Growing up, I often felt like I wouldn’t be smart enough to go into science or math, and a lot of girls continue to face that growing up, thinking that they wouldn’t be able to conquer STEM as easily.”

A few years ago, Anna Beth Gorman joined the organization as the executive director and revamped things. 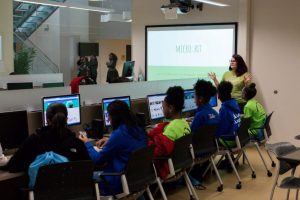 “Starting in April, $80,000 in grants were given to women owned small businesses around Arkansas, thanks to Women Empowered’s initiatives,” Scully says. “Economic indicators around Arkansas show that black women along the Delta line were more likely than their black male counterparts to own their own business. About 75 percent of the women given grants during the pandemic identified themselves as black.” 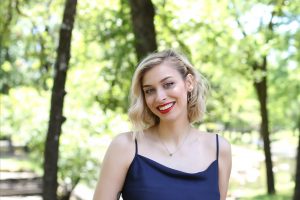 Scully mentions some of the events that their organizations have planned, including a gender equity scorecard as part of their Women Empowered initiatives. The gender equity scorecard was a collaborative effort with students from the Clinton School of Public Service. Companies submit their employees’ demographic information, and the scorecard determines whether or not companies have a gender-equitable workplace; the winner is given an award at the Arkansas Business of the Year Awards.

Scully also reminds us that the Girls of Promise Conference online application will be opening soon.

If you’re interested in reading more about the Women’s Foundation of Arkansas, read more on their website here.