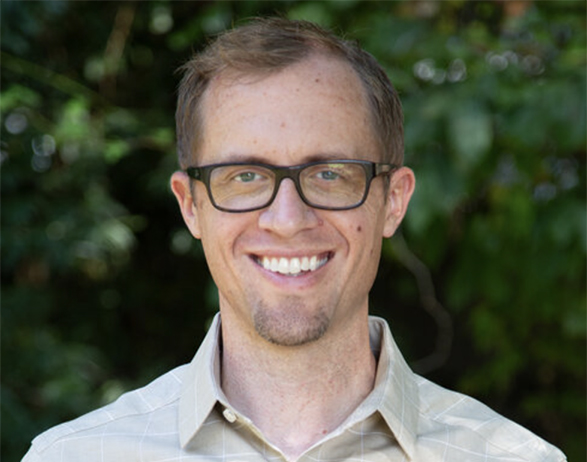 For this week’s Hometown Heroes, AY About You sits down with Eric Gilmore, executive director of Immerse Arkansas.

Gilmore, who has a master’s degree in social work from the University of Arkansas at Little Rock, is aware of the needs of foster kids firsthand. Shortly after getting married, his wife became a case worker for their region in Ohio. 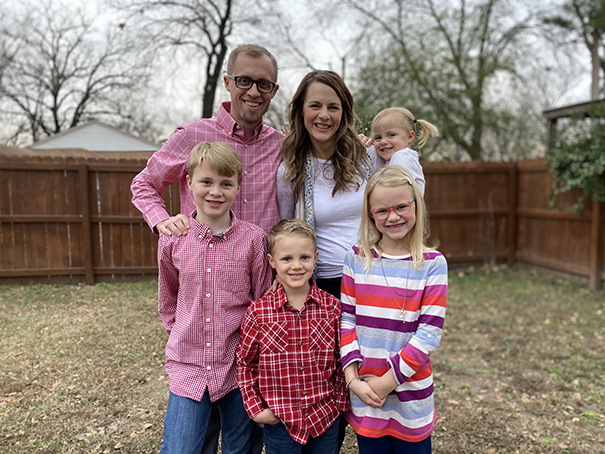 Gilmore and his family

It wasn’t until Gilmore saw one of his foster kids age out of the foster system that he became acutely aware of a problem.

“One of our girls had a really, really hard transition the day after her 18th birthday. We watched that, we saw that happen, and felt like we had to do something,” Gilmore says. “We learned more about the need, about other kids aging out.”

After seeing firsthand the need for foster care kids to have coaches and paths to adulthood, Gilmore founded Immerse Arkansas in 2010.

“We had a couple of apartments and just got going. We learned about people who were homeless and trafficking victims. We began to see that many foster kids had aged out of the system without having someone to rely on or to turn to. They tend to be a group of people that often feel marginalized, usually separate from the rest of society. We just set out to both create a space where they can be safe and take steps towards achieving their goals,” Gilmore mentions. 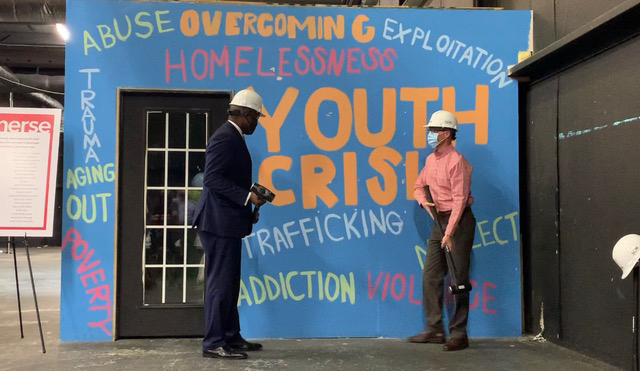 Many of Immerse Arkansas’s core programs have been through a youth center on Asher Avenue in Little Rock called Overcomer Central, which is currently being renovated.

“Our centers help young people with basic needs, such as getting meals or showers. They can also meet with a coach, build a resume, get a job and get into tutoring. Our center functions as a place to just have fun.”

Gilmore mentions that the role of coaches at Immerse Arkansas is a pivotal one. Coaches go out into the community and look for youths in need at libraries, schools, coffee shops, and different parents of town.

Additionally, Immerse Arkansas has a transitional living program for teens and young adults that works to aid them in the transition to adulthood, whether it’s living with other people, budgeting or getting a job. 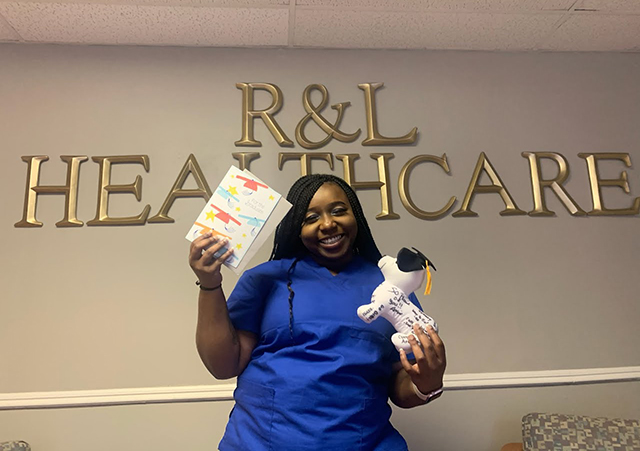 One of the adults that Immerse Arkansas has helped.

Gilmore mentions that the COVID-19 pandemic has made life more challenging for everyone, especially the population that Immerse Arkansas serves.

“The pandemic has made life hard for everyone. Our young people have been impacted by that as well. It’s hit some of our core goals and values that we touch on and face, such as education and employment,” Gilmore adds. “We’ve been helping our youth to be creative in figuring it out. We’ve had fewer group gatherings and fewer events in our center as it has merged into virtual gatherings. We’ve made it quicker for young people to get help if they’ve had a crisis, to have their needs met and to get them the support that they need.”

It’s hard work, but for Gilmore, when the youths that he has helped support walk across the graduation stage, or get a job offer, it all pays off.

For Giving Tuesday on Dec. 1, Immerse Arkansas has a goal of $25,000 to strengthen and expand the support for youth from crisis in Central Arkansas.

READ MORE: ‘Be Braver Than You Feel’ – Amy Webb Lifts Her Voice for Those in Need