Hometown Heroes: Jajuan Archer of Women’s Own Worth

For this week’s Hometown Heroes, AY About You sits down with Jajuan Archer, founder and president of the nonprofit Women’s Own Worth. 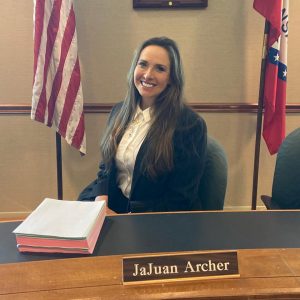 Archer grew up in Little Rock, and says that her passion growing up had been cosmetology. At first, she didn’t think that she would like it but found that she was good at it, and enjoyed bringing out the best in people.

The desire to bring out the best in people would end up being a hallmark of Archer’s personality.

She started cutting hair after she graduated high school, and opened a salon that has been open for 30 years. What started as a desire to help women on a smaller scale grew into a passion to help women impacted by domestic violence.

The aftermath of Archer’s own experience in a traumatic domestic violence relationship allowed her to see the shortcomings of the system.

“I spoke with therapists available through state-funded programs and several lawyers,” she says. “I realized that I wanted to help all of the people who didn’t have help and wanted to create something that would bridge the gap. I wanted to help make people know that they’re worthy of a great life. A lot of times trauma takes that away from us.” 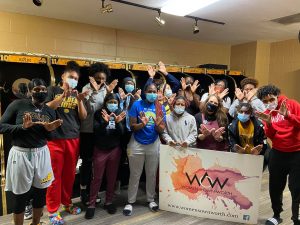 Women’s Own Worth was founded by Archer in 2012.

“We help people with clothing, food assistance, transitioning into a new home, and provide housing for families for 6 months to 2 years,” Archer says. The organization is going to have an upcoming fundraiser in October to accrue more money to build more homes for domestic violence survivors.

“We have no paid employees. The only people that our funds go to are the victims and service providers such as therapists, and for the cost of the homes we build,” Archer says. “Eighty seven cents of each dollar goes to victims. And we can only do that because of all of the people who care. People have continued to help victims recover — I don’t do anything by myself.” 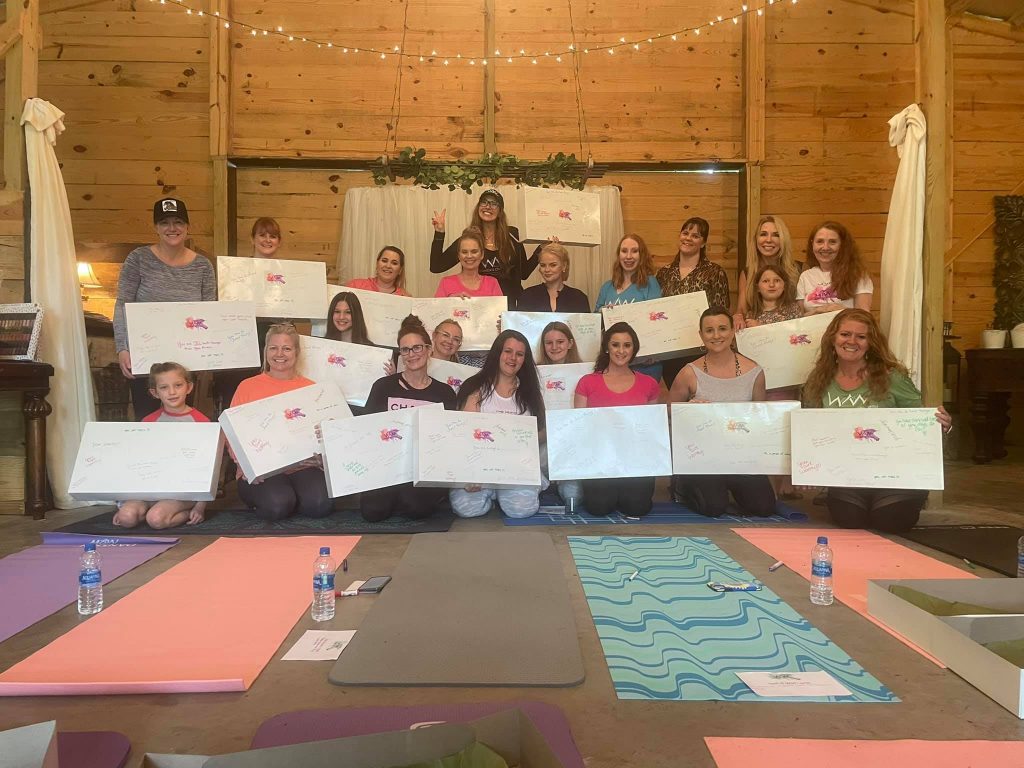 October is domestic violence awareness month, and Women’s Own Worth will have their fundraising event on Oct. 8 at the Governor’s Mansion.

“We encourage different industries to donate pieces and parts of the house we’re trying to build. We’d love to have a house that truly showcases community effort,” Archer says. “Sissy’s Log Cabin and Royal Windows and Siding have offered to help, along with many others.”

As Archer has had more time to think about her upcoming event, she has gotten the chance to reflect on her own gratitude.

“I’m thankful that I had friends and family to say, ‘No, you’re not OK.’ Your journey in healing never ends. We help people to get into therapy, and we help pay for it and have a negotiated rate. We are really doing great work,” Archer says. “People should take away from my story that everyone has a story. Whatever you’ve been through, you can get past it. I know people have a hard time day to day, but they’re worthy and they can get through it. If you feel like you’re not worthy, we can help you re-establish that worth.” 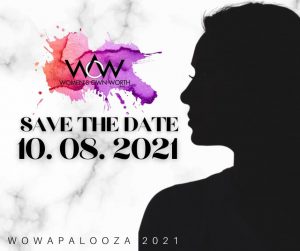